Syndal and Bryce Dance The Night Away at Heritage Gardens, Sandy Utah

Bryce and Syndal have known each other for years, they’ve been inseparable. 2 years ago when Syndal was bringing Bryce to meet some of her friends, they’d planned on meeting at a horse show. Little did anyone know, Bryce was actually allergic to horses. He could have used that as an excuse to find something else to do, but like he does with everything in life, he powered through so his soon to be Bride could enjoy the event with her friends.

Bryce is compassionate and kindhearted. When most of us would run from danger, he runs the other direction. He was one of those brave souls that ran into the concert after hearing gun shots to help in any way he could, in fact, he ran in after Syndal’s best friend Lauren. He works a day job that forces him to be in harm’s way, people like him are growing fewer in numbers.

Syndal is sweet and soft-spoken, until you make her mad, but she is not quick to anger. She has an easy going outlook on life, and is very kind and accepting. The couple was surrounded by family and friends from all over as they spoke their hand written vows to each other. I am so honored to have taken part in this special day with the beautiful couple, I wish them a lifetime of happiness and success. Here are a few pictures from their wedding photography, and a short video teaser. More wedding video to come! 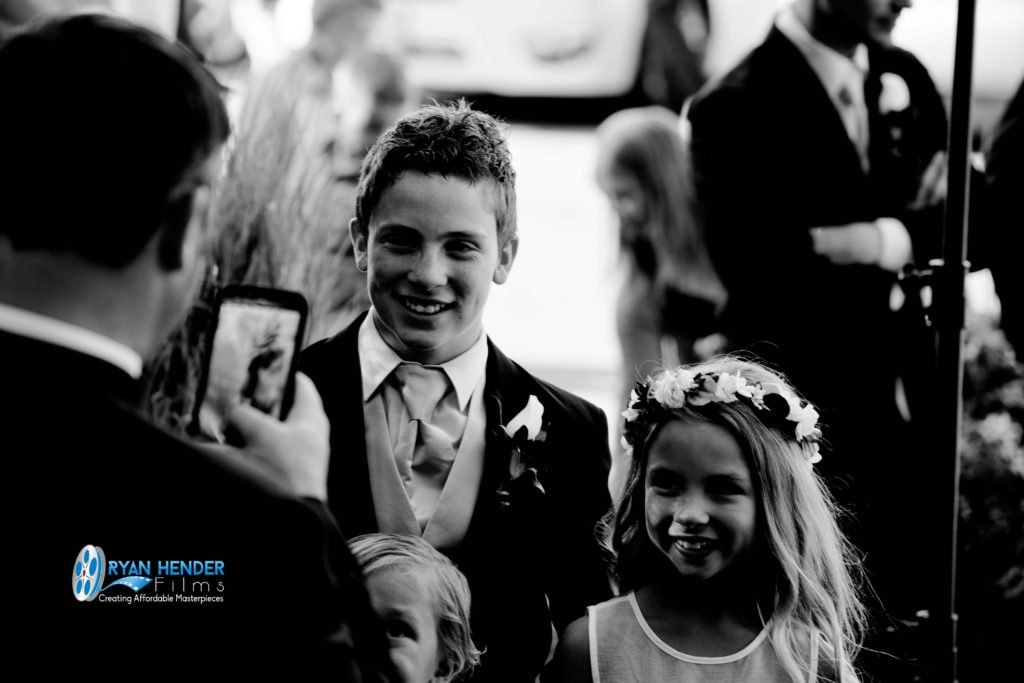 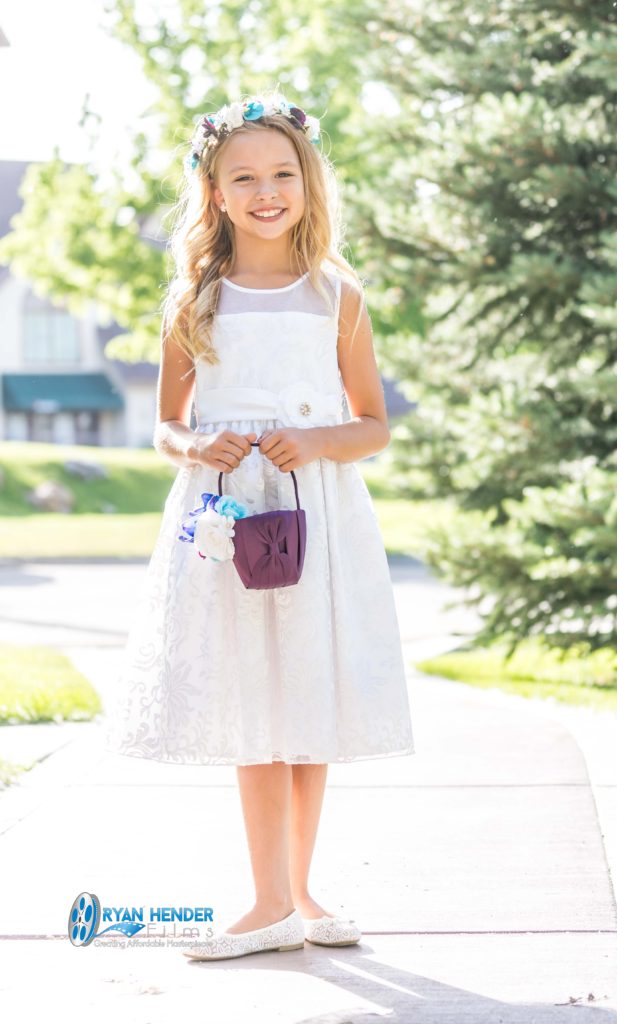 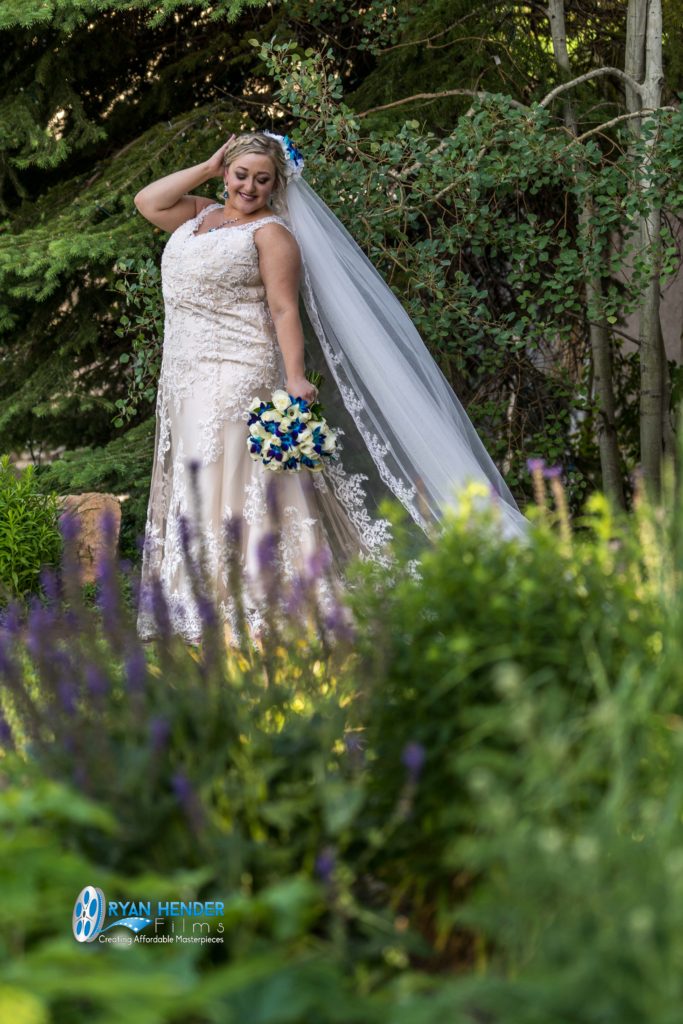 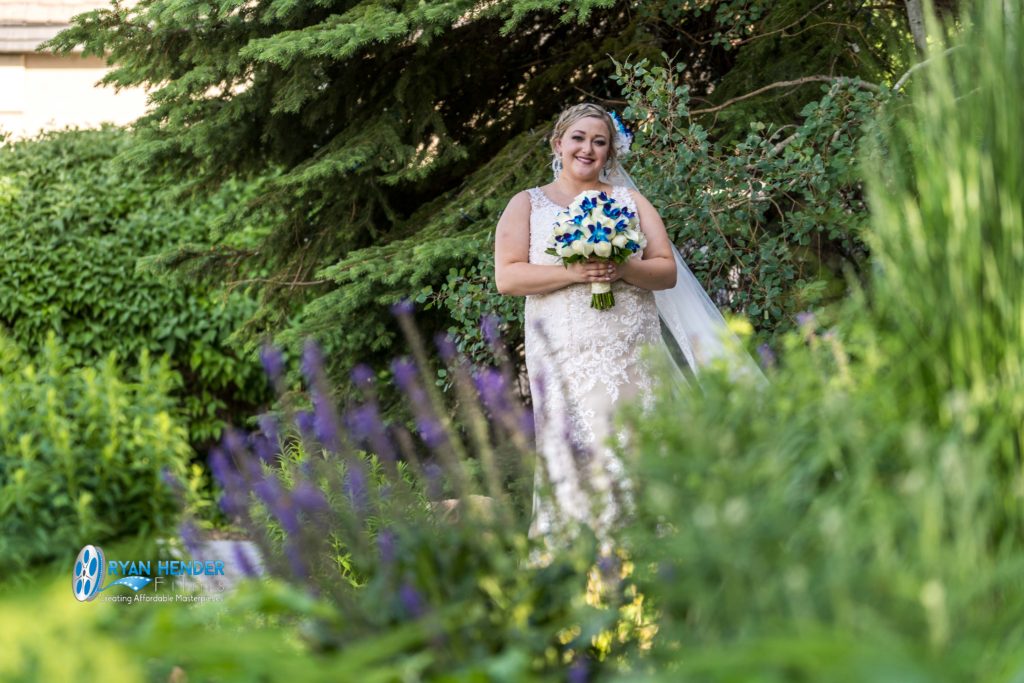 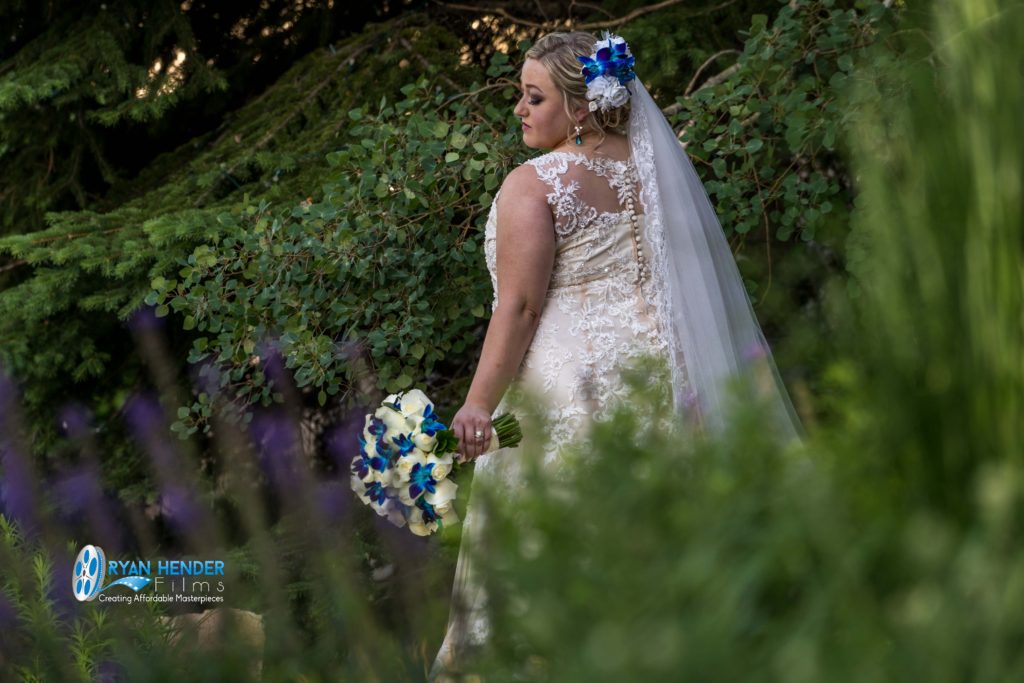