Jackie and Brad contacted me months ago to shoot their engagement photos. I gladly accepted the opportunity, assuming that I would be shooting their wedding. They were a lot of fun to work with, Jackie brought in some attitude that relaxed Brad even further.  Shortly after the shoot, I learned that they had planned to get married in Las Vegas. I was disappointed that I would not have the opportunity to be their wedding photographer in Las Vegas as their venue would not allow it, but wished them well.

A while later, Jackie contacted me inquiring about a Bridal photo shoot. Their Las Vegas wedding venue fell through, so they were now looking for a place here in Utah to tie the knot. I was so excited! The most painful part was shooting her bridals, and not being able to post her pictures online. I banned Brad from my website in hopes of keeping him from seeing her Bridal portraits before their wedding day, but I still didn’t dare.

Their wedding day was just a few days ago, it turned out so nice! Granite Bakery cake was both beautiful, and (from what I hear) delicious! They even came in and cut the cake for the couple so serving it was easy.

They spent the night in the hotel (separate rooms of course). Jackie surrounded by her beautiful daughters, along with other family and friends. I recall a moment when I was taking a picture over the shoulder of one of the girls when I asked “is she your daughter?” “Yes she’s my daughter, and this is my other daughter” she replied. I had made the mistake of assuming that only ONE of the girls were her daughter. In fact, one of them was her biological daughter while the other one was becoming hers through marriage, but Jackie did not see it that way. In her eyes, they were both her daughters through and through, it was so touching to see and feel the love between this Bride and the beautiful women in her presence. Jackie did not see it as “his” and “mine”, to her it was ALWAYS “ours”. I can now see what Brad saw in her, such a loving woman without end.

Brad has a kind heart and a love as deep as the sea for his kids, and for his Jackie. He could not keep his eyes, or hands off of her.

Early in the day, when I was in the Groom’s room shooting some photos, I noticed one of the boys wearing a suit with a special name badge that said “Bling Security”, only then did I realize that it was HE that was the ring bearer. I have seen many adorable ideas for the ring bearer, but never a CIA operative outfit, complete with the shades and all. He was looking sharp!

When the time came, Brad waited anxiously for his Bride to join him at the top of the aisle. “I am not emotional” he claimed, but it’s hard not to be emotional when you’re blending two families, making promises not only to your new spouse, but to your children that you will all love and support each other. It was so wonderful to have been part of such a special occasion between two great families, whom despite all odds, lead extremely successful lives. Thank you Brad and Jackie for letting me be part of your special day!

Huge thanks to a few vendors that I am aware of Granite Bakery for the always gorgeous Wedding Cake, Alicia the coordinator with DoubleTree by Hilton, Breezy Floral. 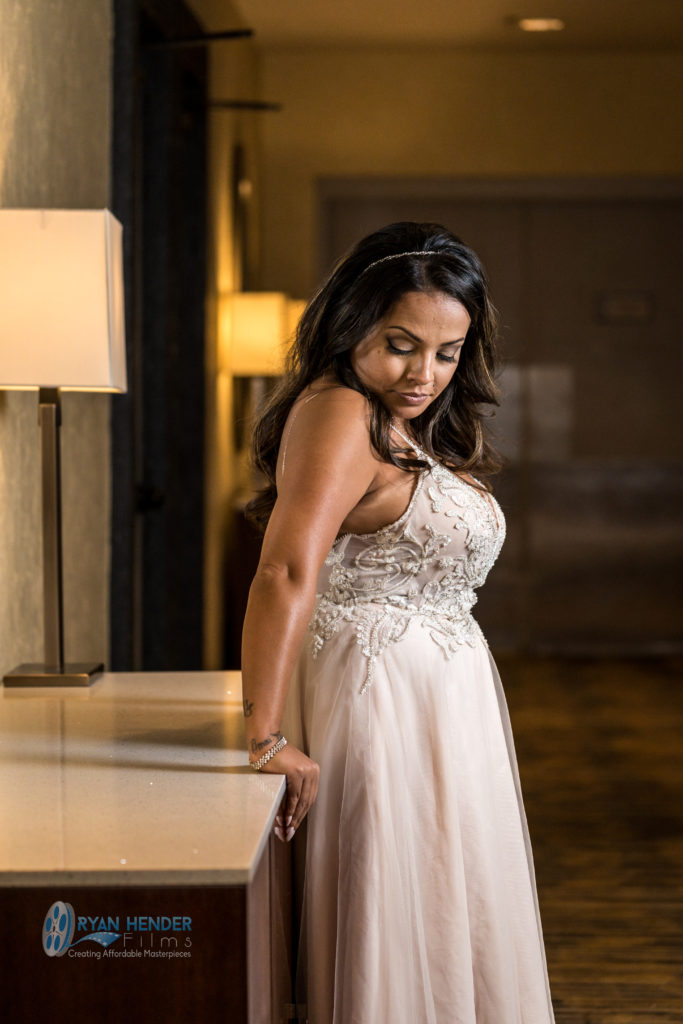 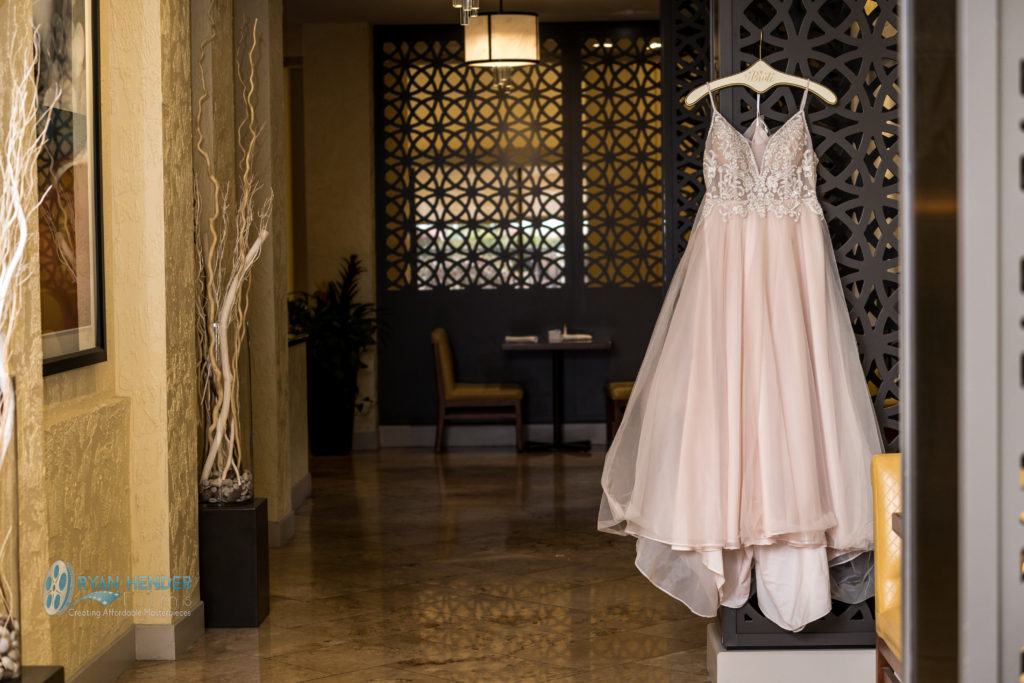 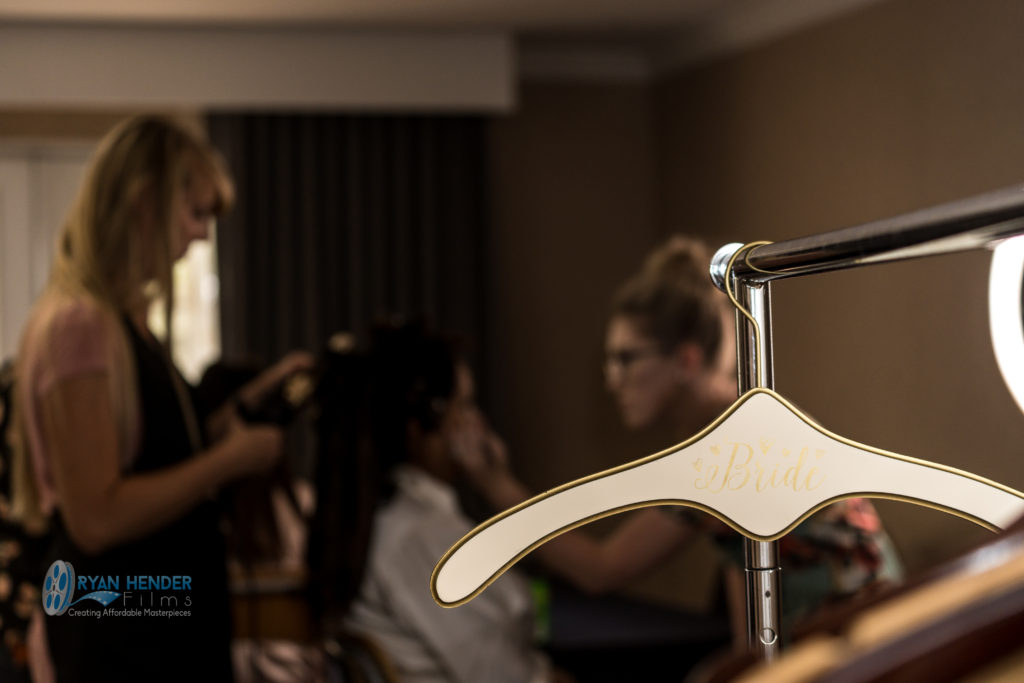 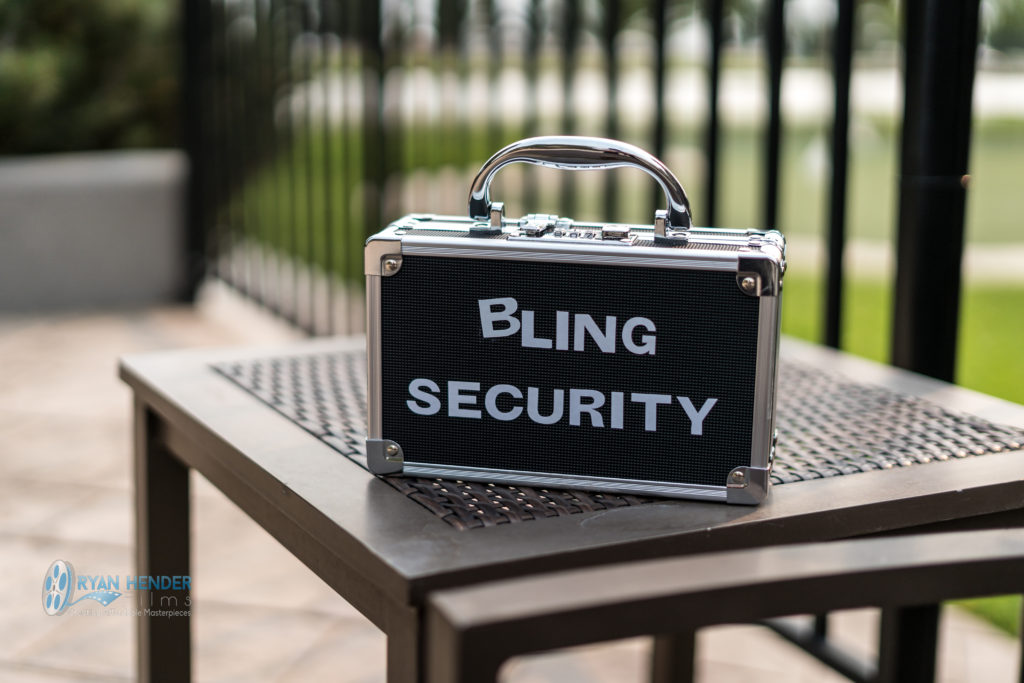 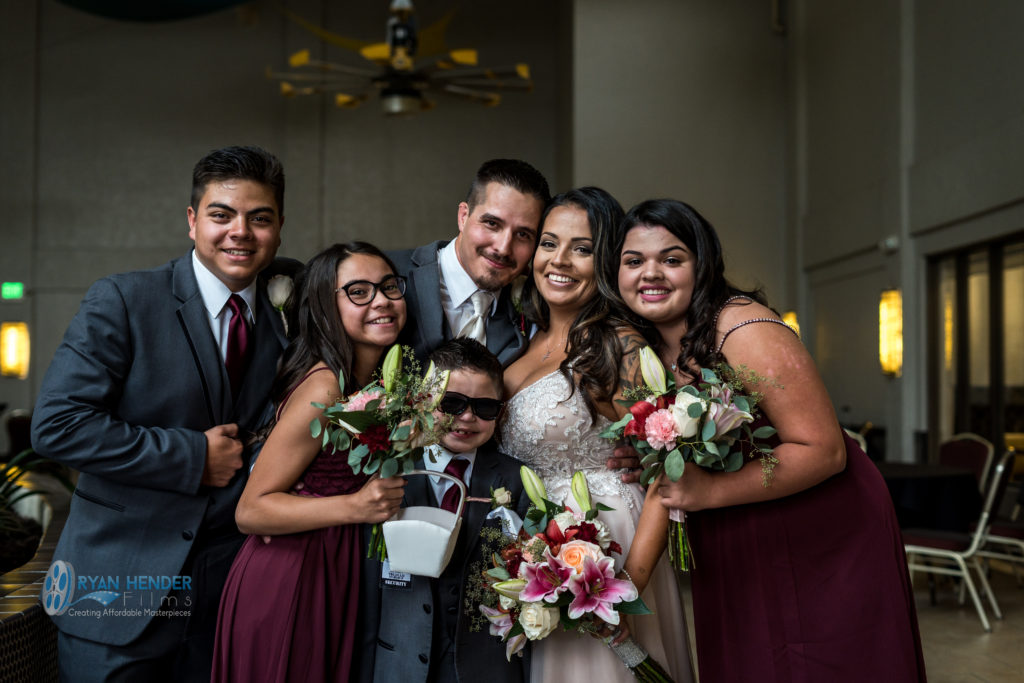 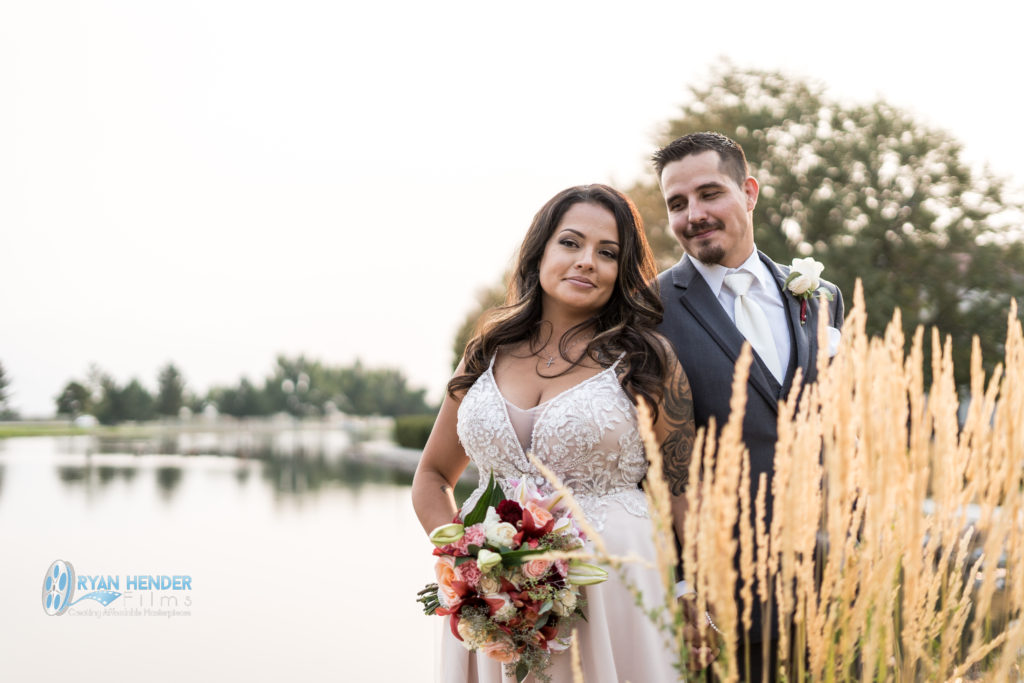 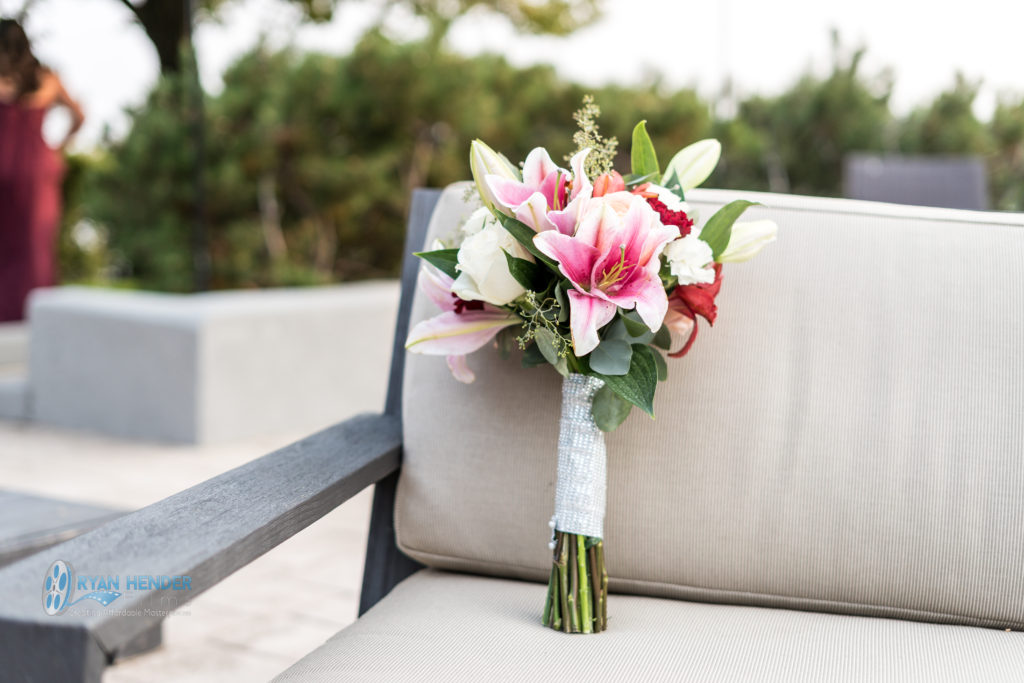 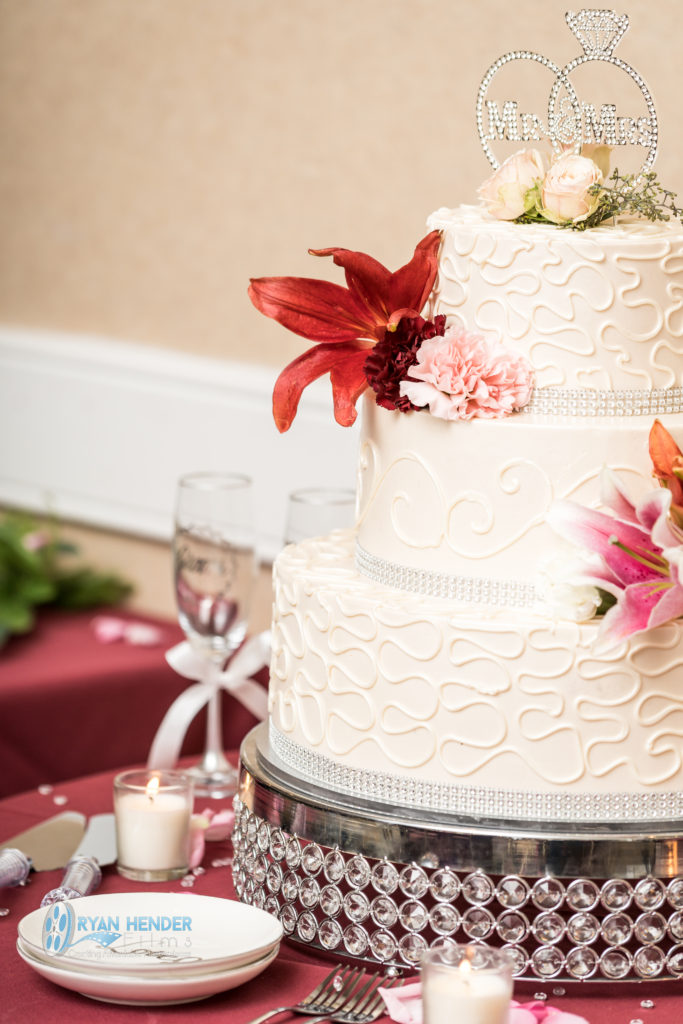