Gema and Jonathan contacted me a while back to shoot their upcoming wedding. Prior to me photographing their wedding, they wanted to do an engagement photo shoot at the Castle Amphitheater in Provo. They simply couldn’t have picked a better day to shoot! The sun was too high in the sky for the first part of the shoot to spend any time in the amphitheater so we took some pictures lower on the property. As we made our way up to the amphitheater the light started to diminish behind the smokey clouds.

This summer, we have had a lot of fires across Utah that have affected the air quality, but it has made for some spectacular sunsets! Toward the end of our shoot, the sun dove behind some clouds which were lit up with some pretty amazing color due to the smoke which made for some amazing portraits. Here are a few of my favorites from the shoot. 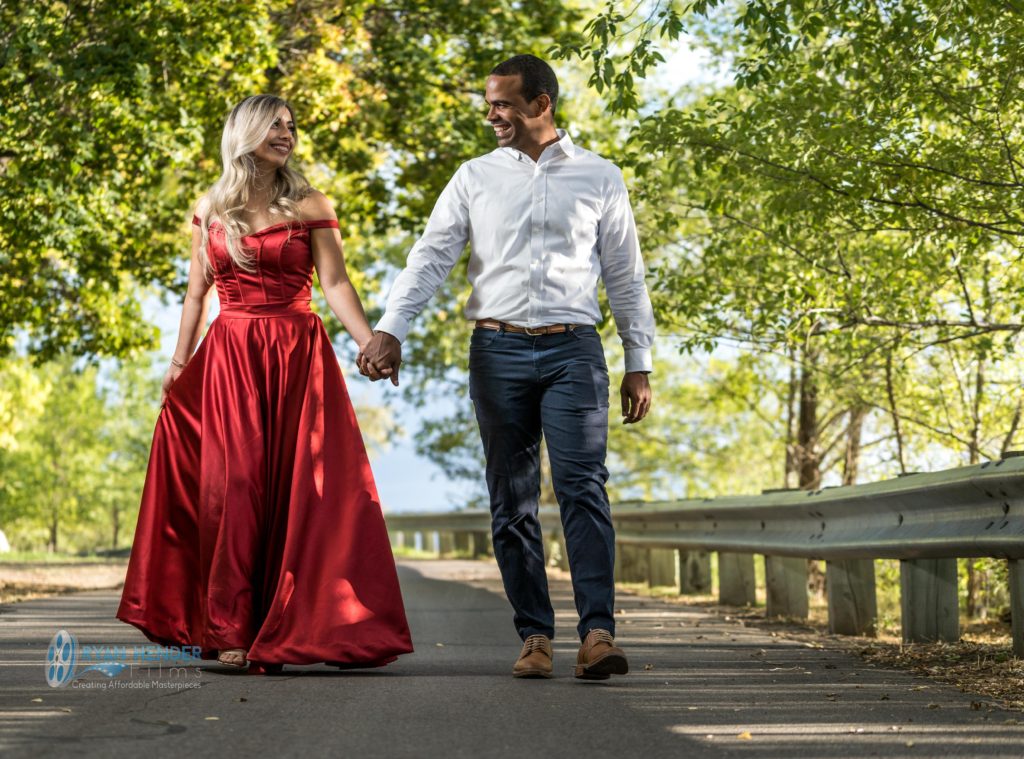 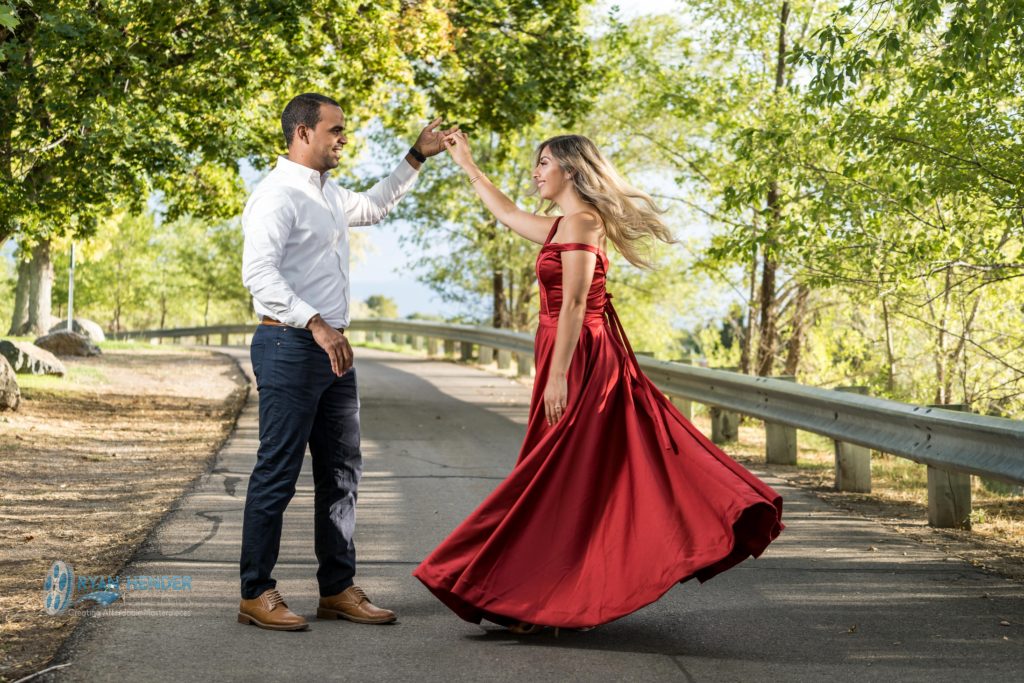 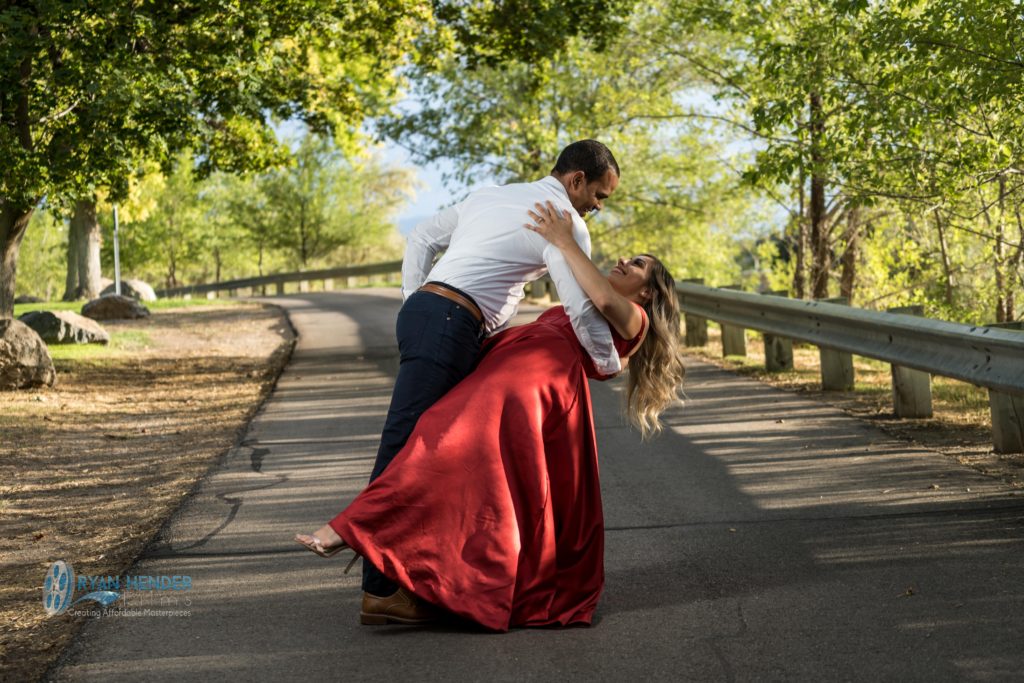 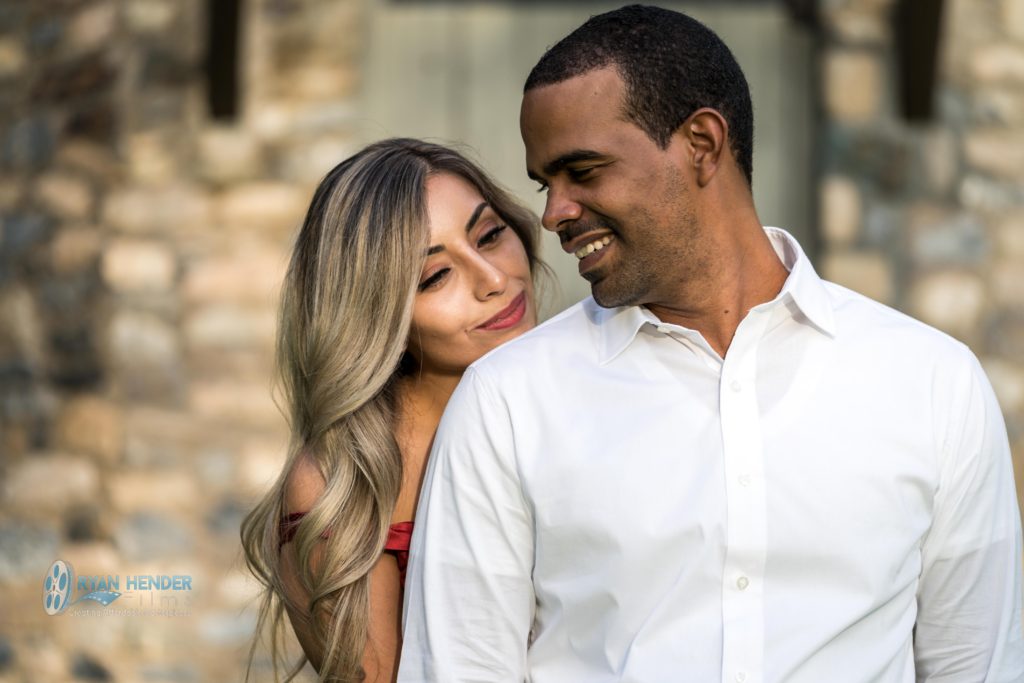 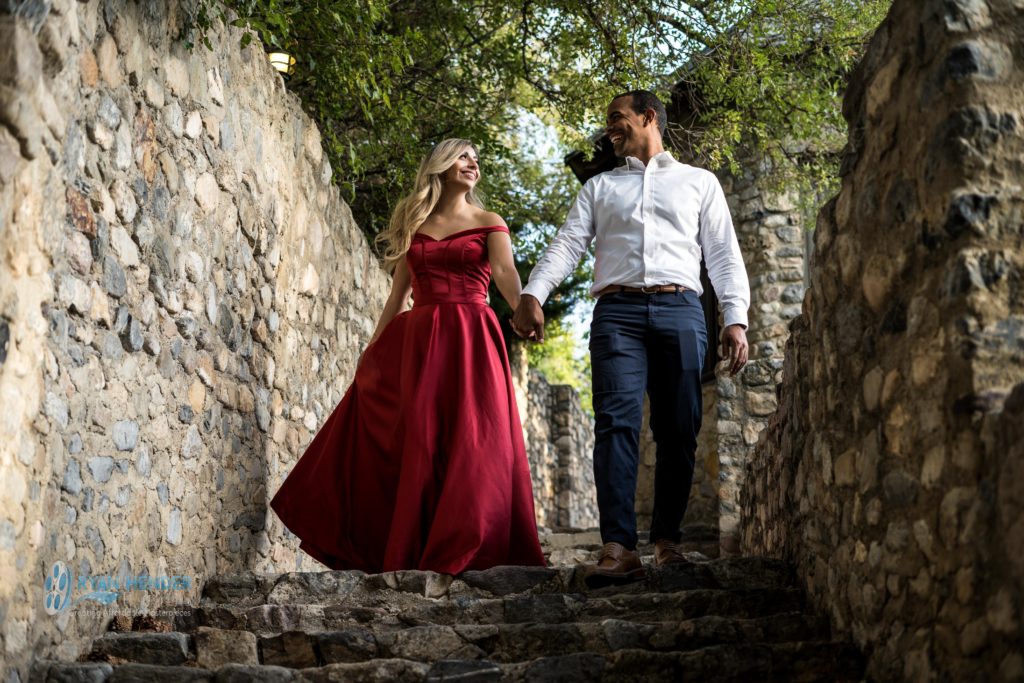 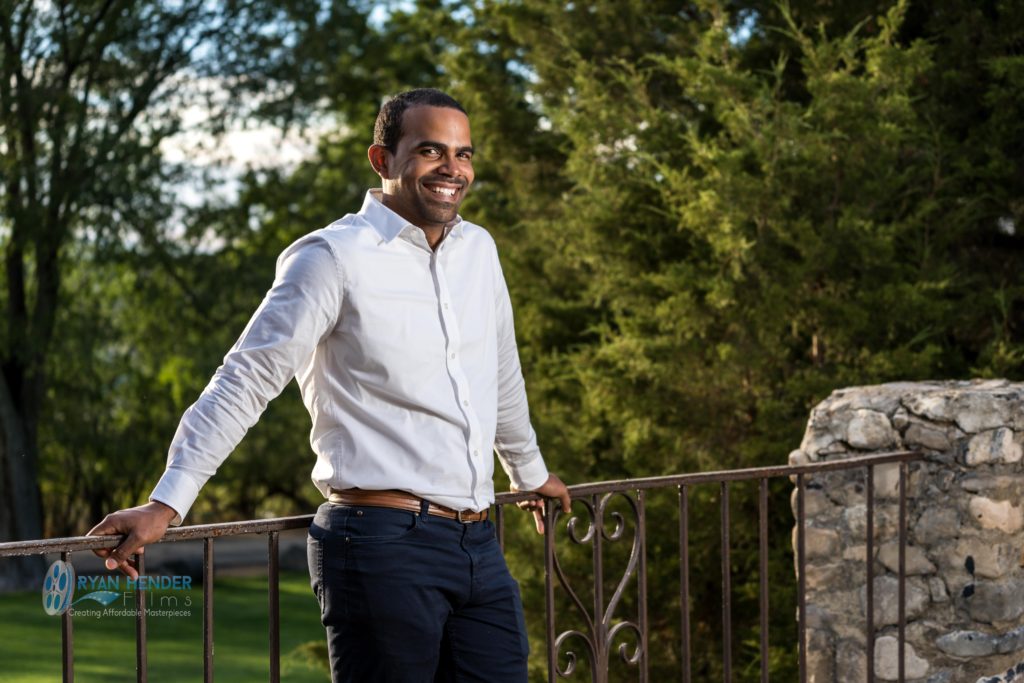 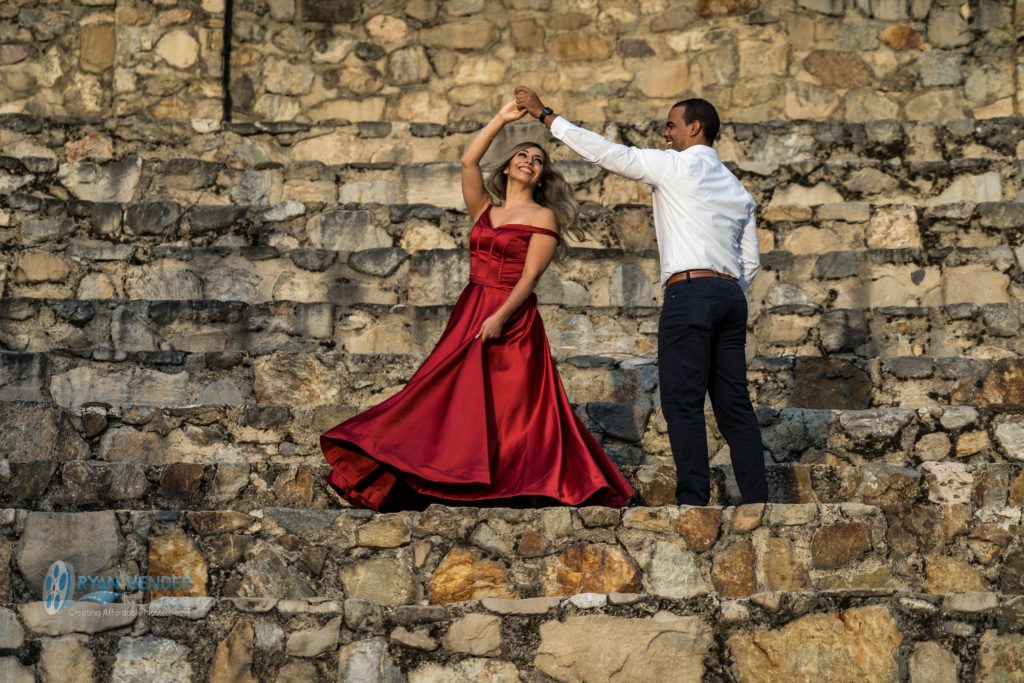 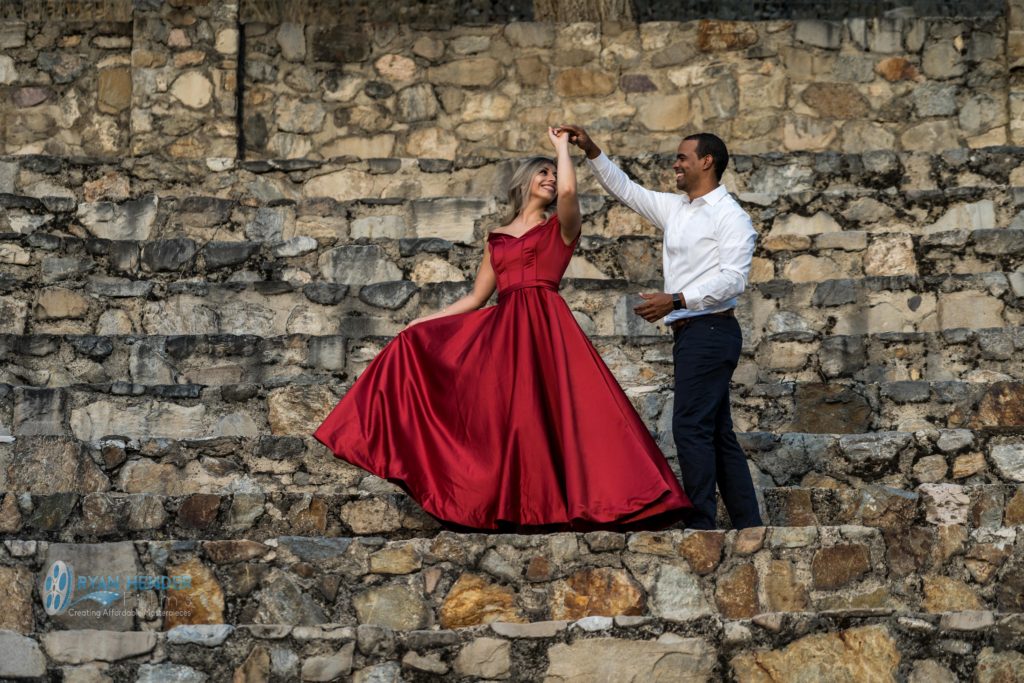 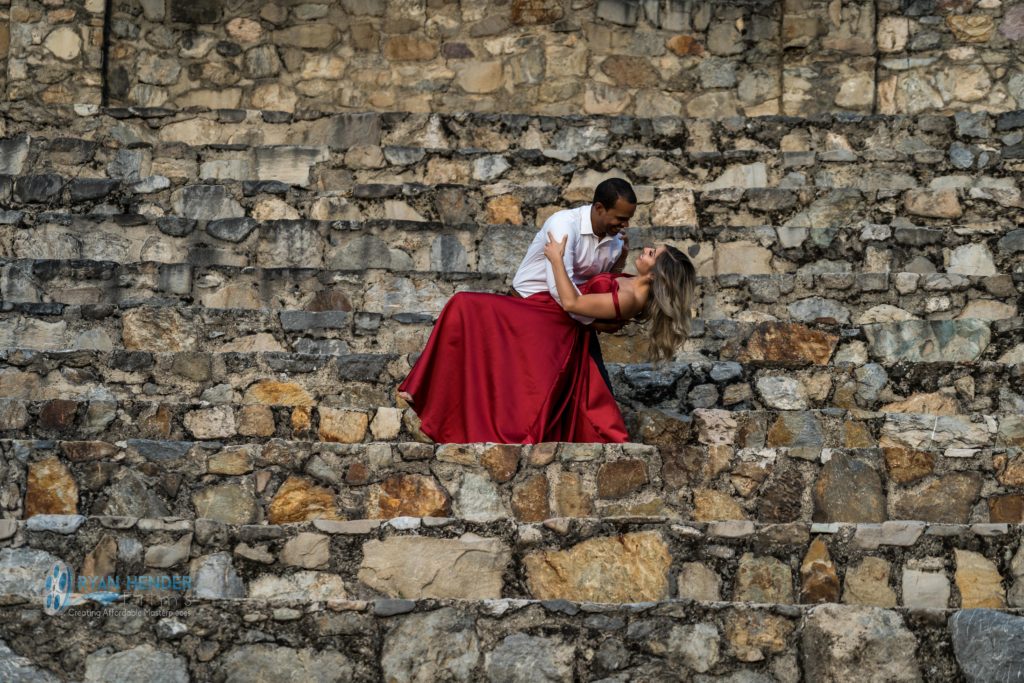 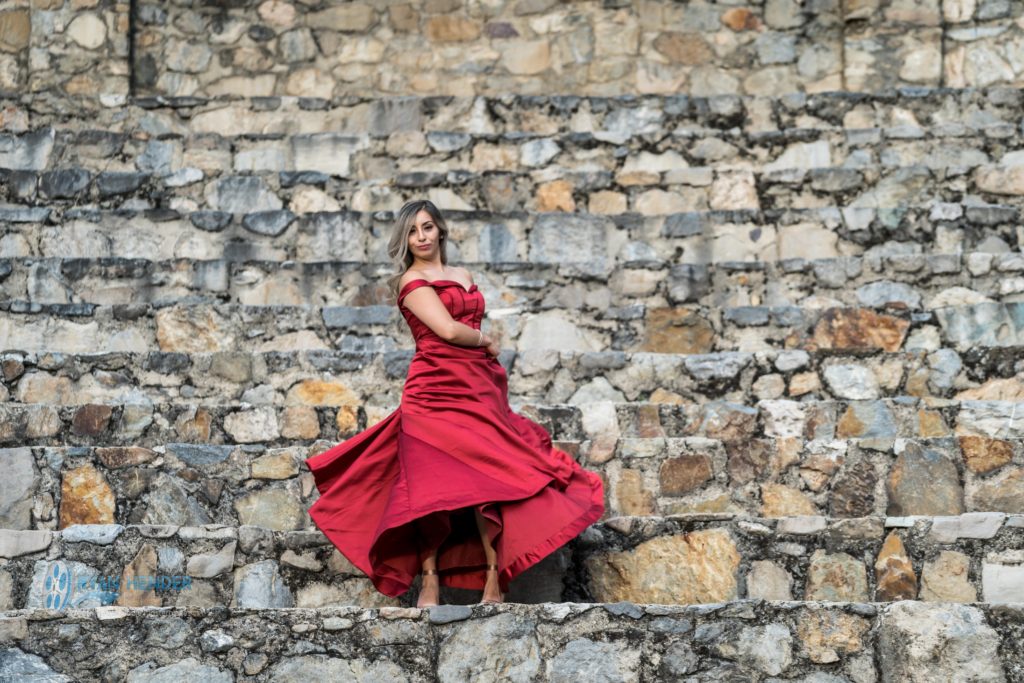 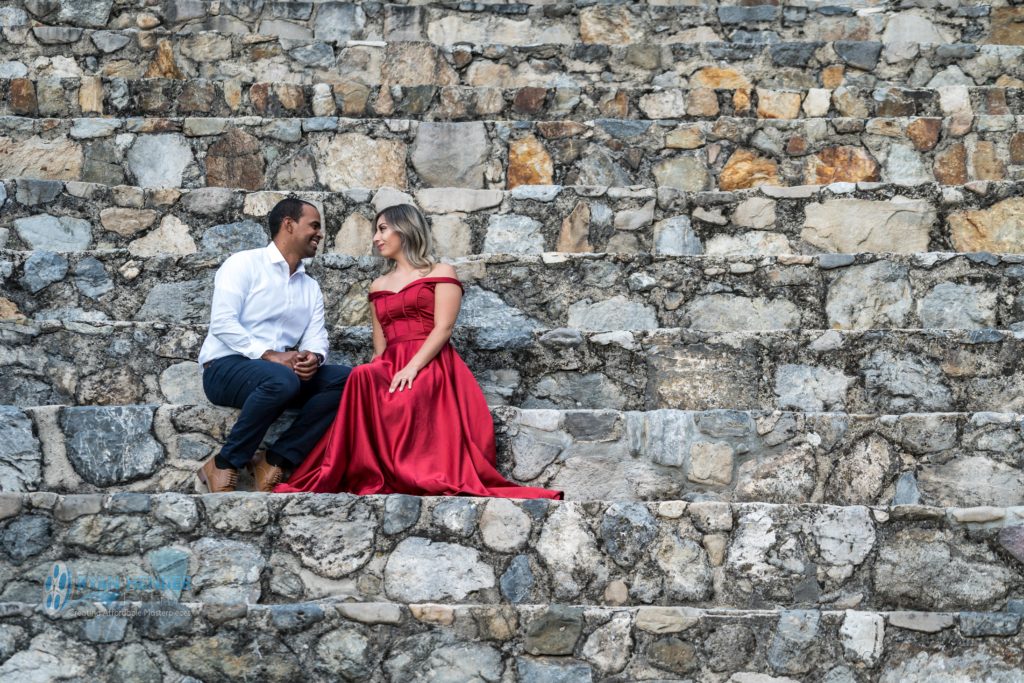 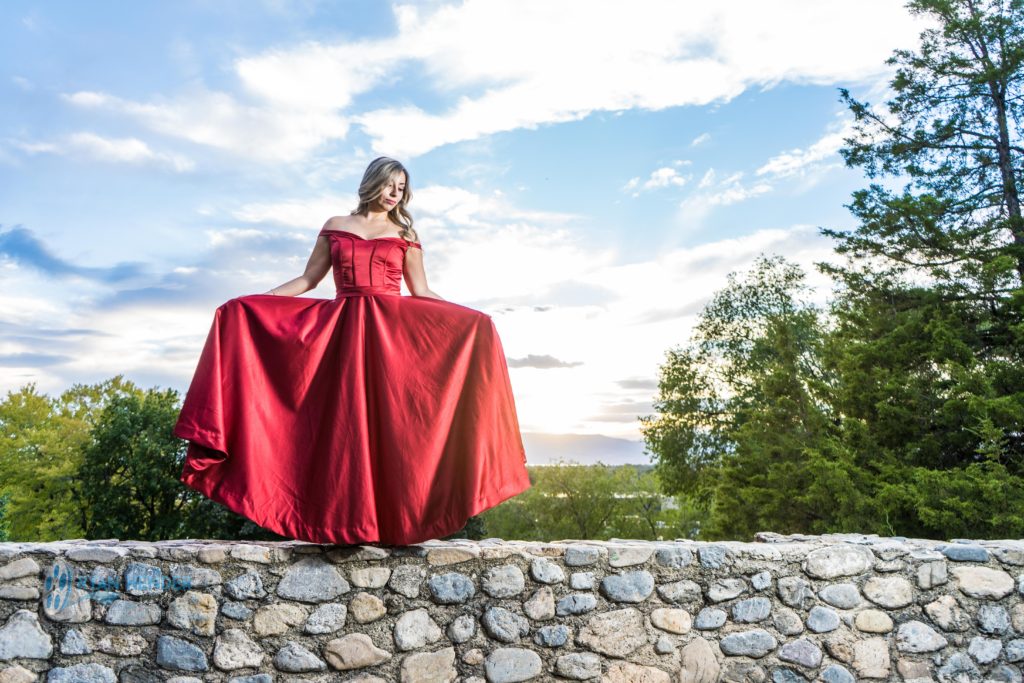 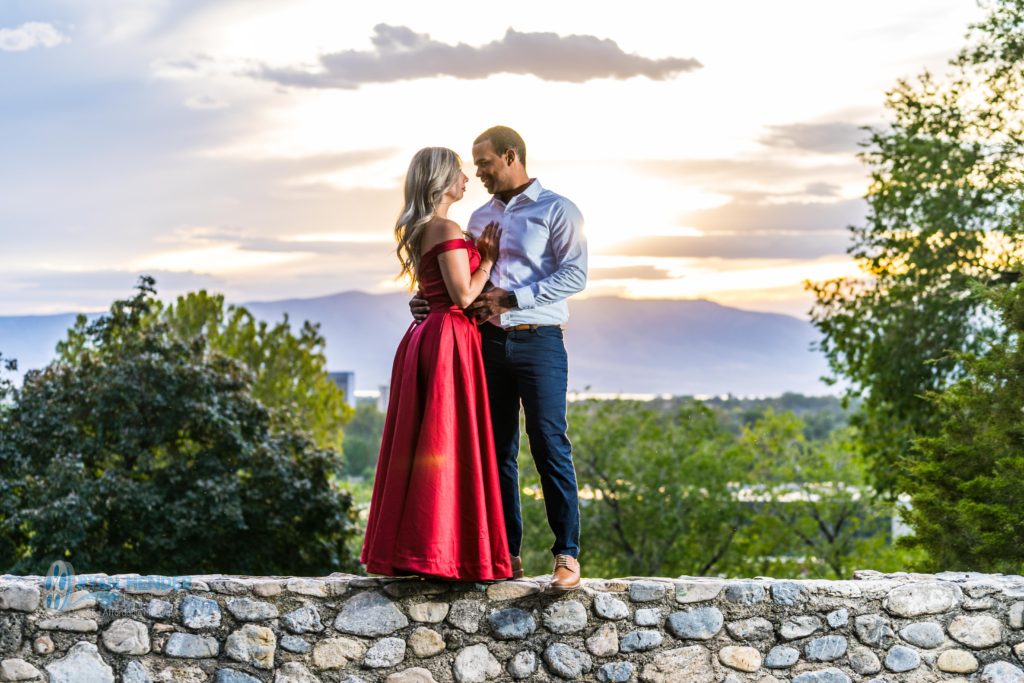 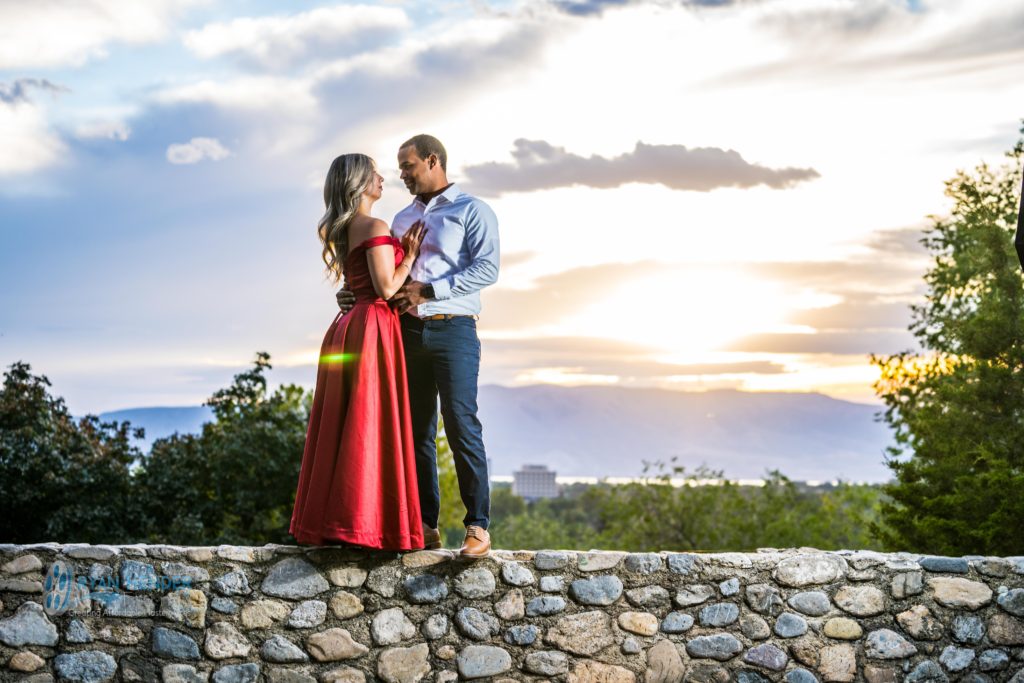 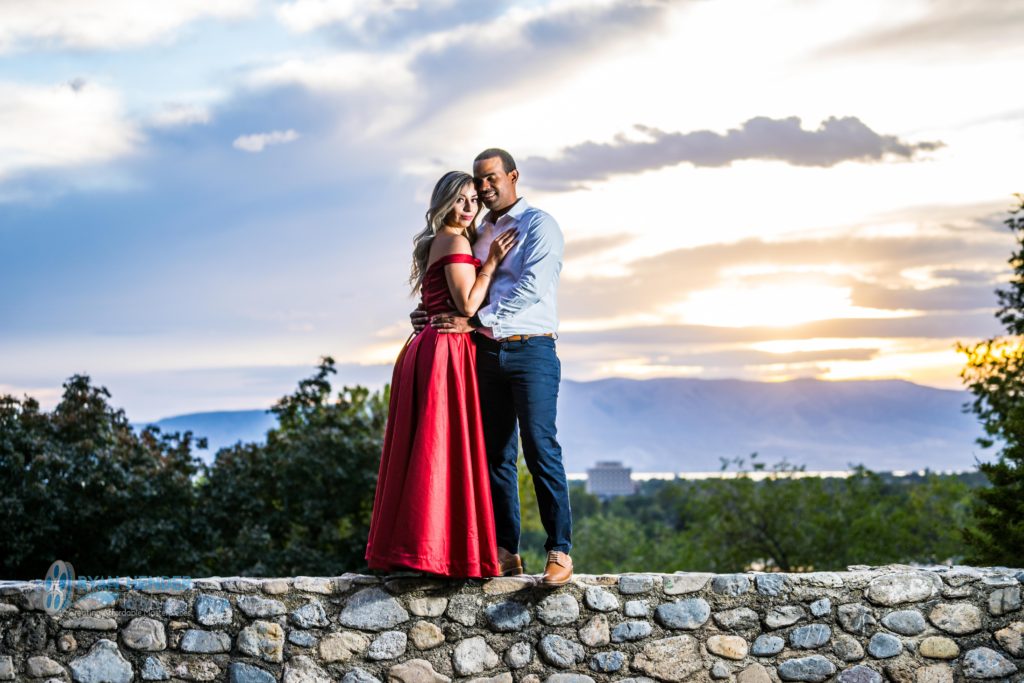 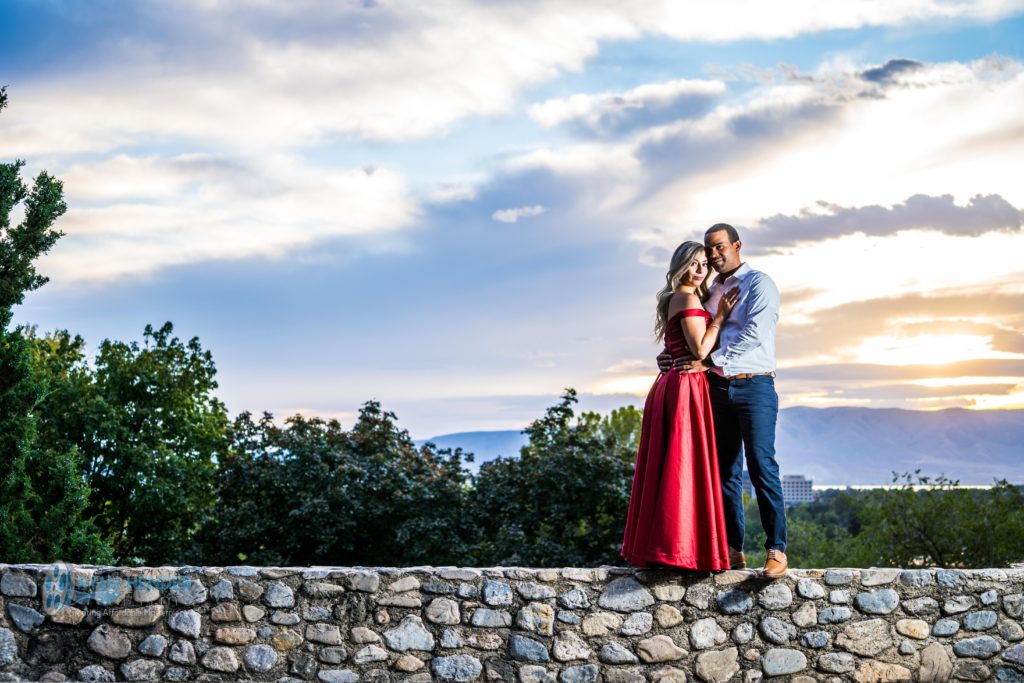 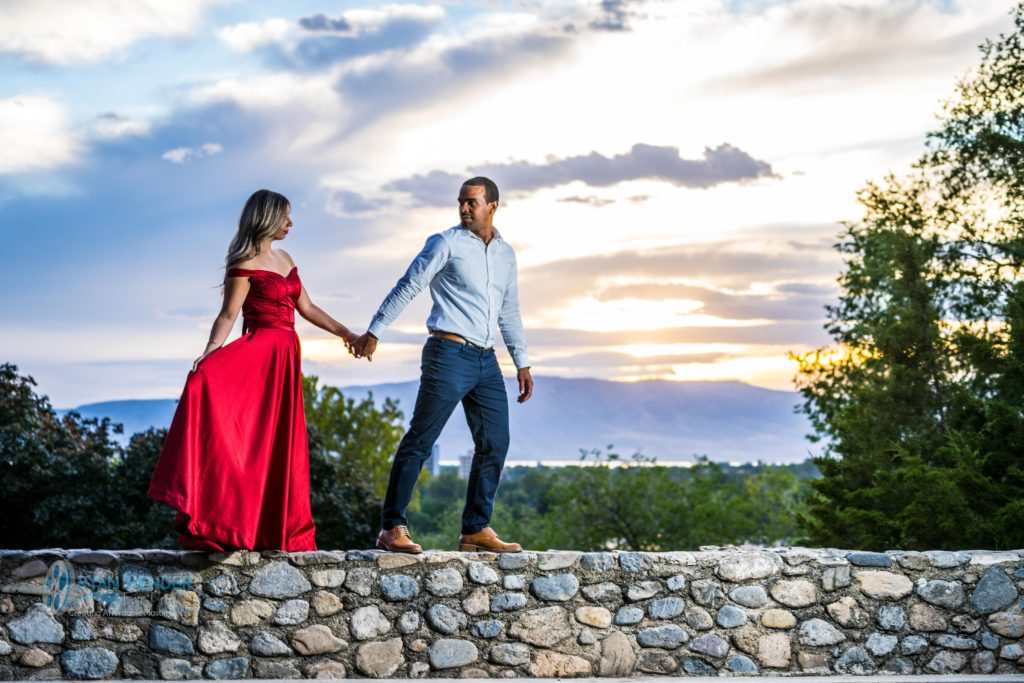 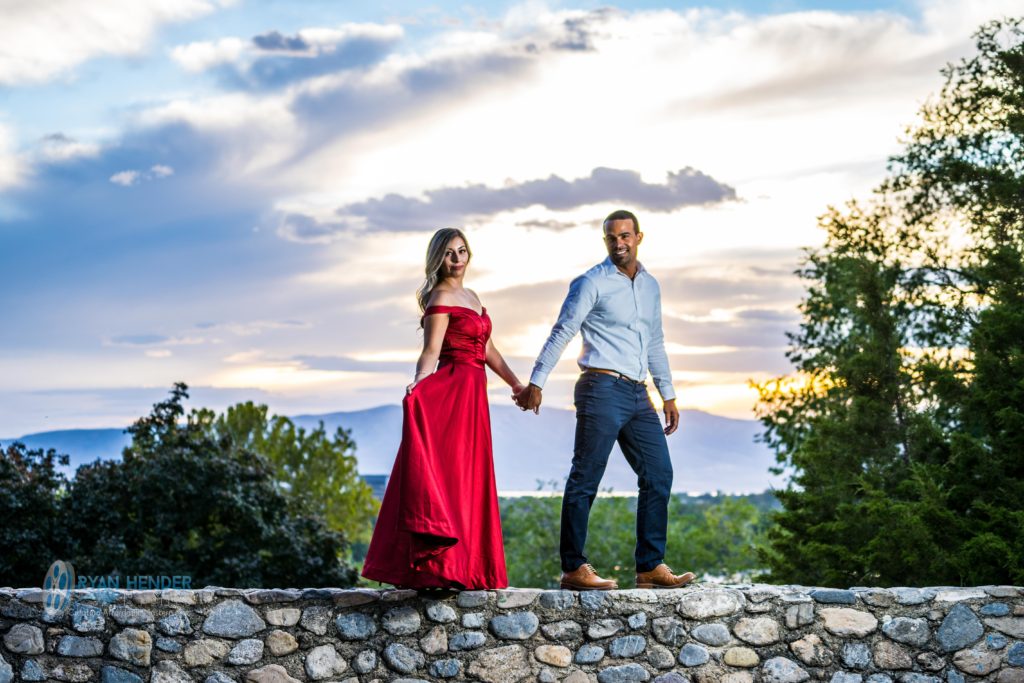 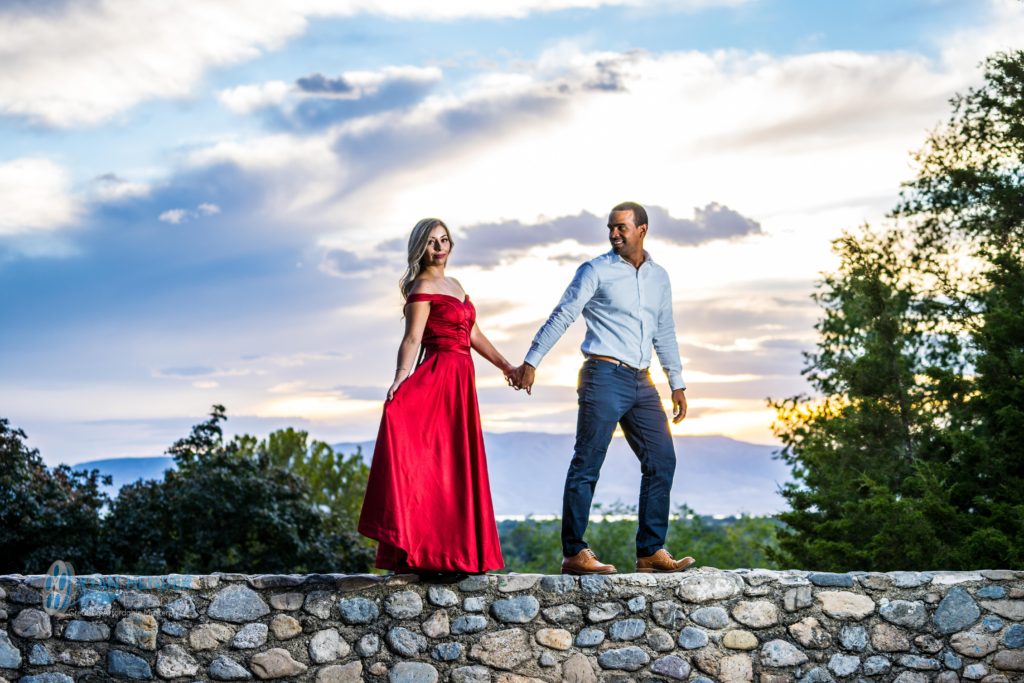 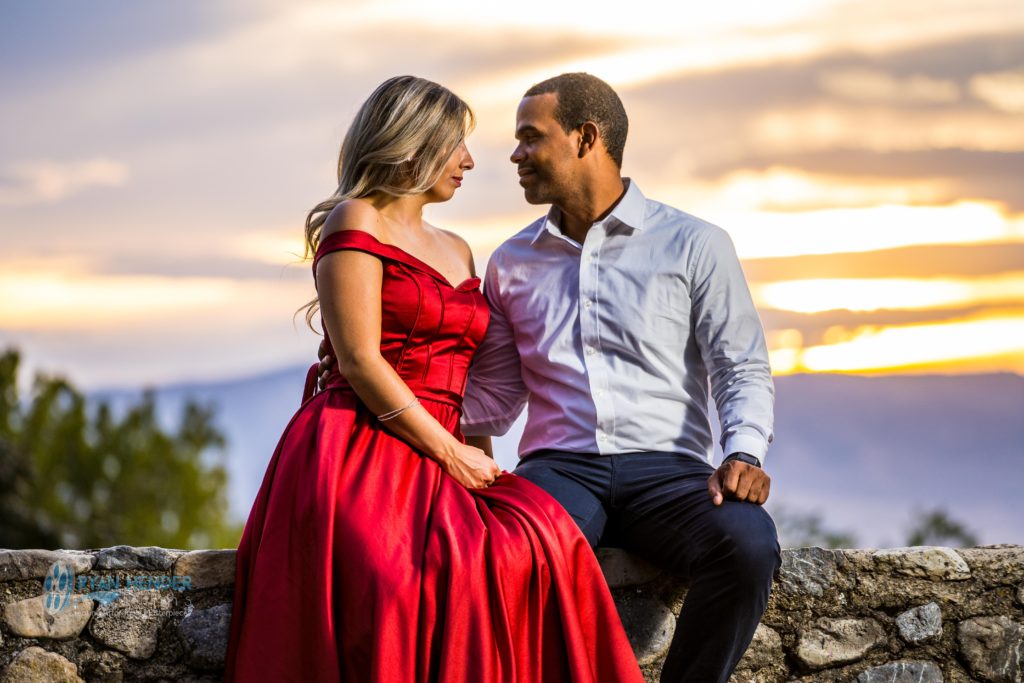 History of the Castle Amphitheater in Provo Utah

During the time of the great depression, the State of Utah was hit hard economically; harder than most of the states. The state had an unemployment rate of 36 percent in 1933, which was the fourth highest in the country. The unemployment rate averaged 25 percent over eight years, between 1932 and 1940. Due to this crisis, and the fact that Utah was worse off than other states, Utah received more federal assistance than many other states. Per capita federal spending in Utah in the 1930s was 9th highest among the 48 states.

Many public buildings were built with the funds now provided by the national government. This recreation center is historically significant because it represents and helps document the impact of New Deal programs enforced by the federal government during this time of crisis. The structure was built in 1936–37

The recreation center covers three acres, seating 800 within its amphitheatre and attached interior rooms. The amphitheatre itself is set against the hillside next to the hospital, on the east end of Provo. “It is constructed almost entirely of stone, as are the attached rooms and two-story towers at the southeast and northwest corners. The towers and the “battlements” of various sections of railing give the structure a castle-like appearance. Attached to the tower at the southeast corner is a large interior room with a fireplace, and above, on its flat roof, is another fireplace and an open-air area for social gatherings. Stone ramps at both the north and south sides provide access to the amphitheatre from the grass play area at the base of the facility (Historic Preservation Research Office p. 2).”

The man responsible for drawing up the plans and supervising the work on site is Lavar S. Morris. Despite plans to eventually build additional recreational facilities on site, such as tennice courts, a handball court, and picturesque gardens, the recreation center remains the only recreational facility near the hospital. 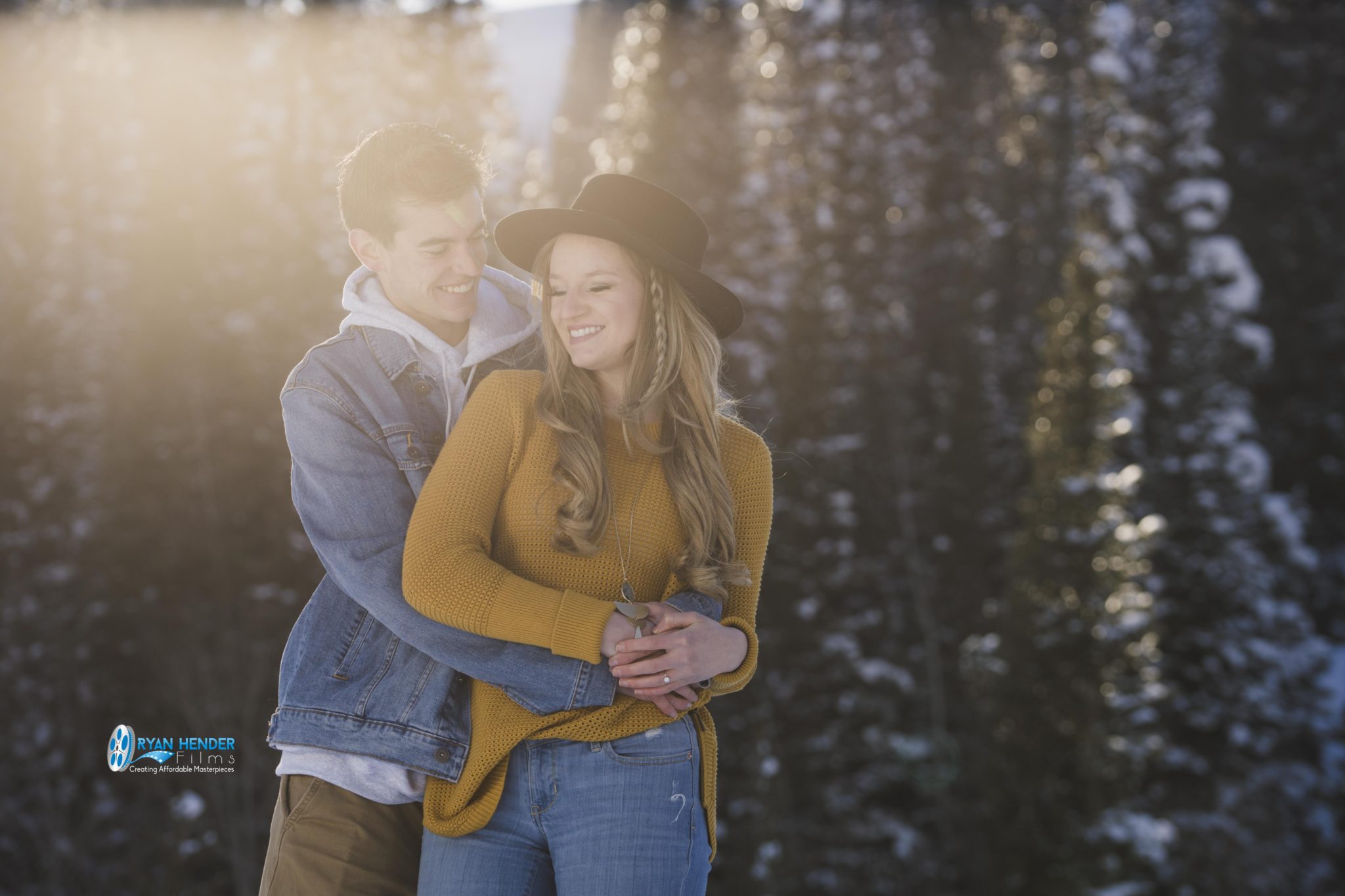