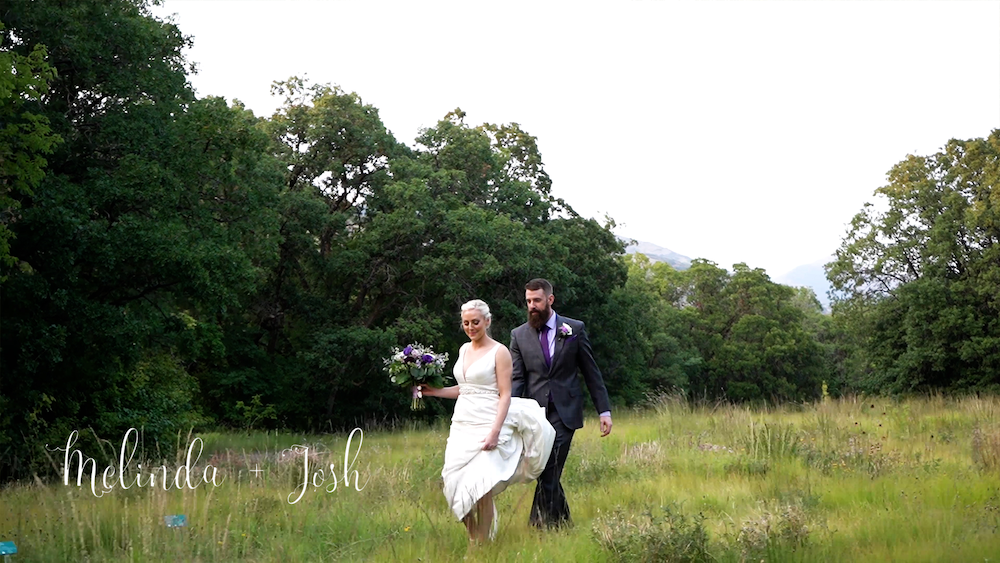 Josh and Melinda are both MINI Cooper enthusiasts and met at a MINIs of NH meetup on Aug.1, 2017 at the Backyard Brewery in Manchester, NH. They hit it off, but timing wasn’t quite right…

Fast forward a year, when out of the blue, Josh sent Melinda an invite to attend his “going away party” because he was moving to Utah! Melinda said, “what the hell, he was cute” and decided to attend his party.

From the moment Melinda saw Josh at that party, she couldn’t stop smiling. From the way he interacted with his friends and family, to his absurd dancing in his living room, she knew he was someone special.

After Melinda left the party, Josh’s good friend Jeannine insisted that Josh invite Melinda back for the after-party. (Thanks, Jeannine!)

But… Josh was leaving for Utah a week later!

So they decided to make the most out of the week they had together.
– Josh got a NH-themed tattoo while Melinda held his hand
– They watched Jurassic Park at Fenway for Melinda’s birthday
– And they loaded up the last of Josh’s belongings into his trailer

Now what? Josh left for Utah and Melinda continued remodeling her condo to get it ready to sell. But they both knew they just couldn’t walk away.

So, Josh hopped on a plane and visited Melinda for a long weekend. Melinda then flew to Utah to visit him and check out his new house. Then they both flew back at the end of Sept. 2018 for a MINI event called MINIs Take Vermont (MTVT).

MTVT sealed the deal*. They both agreed that what they felt was real and worth exploring, so they finished remodeling Melinda’s condo, packed up her belongings, shipped out Melinda’s MINI (aka Unicorn) and flew to Utah together!

*Literally. MTVT 2019 is where Josh proposed to Melinda under a covered bridge in Vermont.