Maddie and Ashu were such a sweet couple, obviously destined to find each other. Friends and family came from all over the world to a one of a kind Destination wedding right here in Utah. As the couple were married, they brought family together from all corners of the globe as Indian culture and Western culture collided.

The celebration was a full 3 days of wonderful food, unforgettable performances, and handmade clothing. Both Maddie and Ashu’s marriage customs were represented, as one day was a traditional Western Wedding Ceremony with beautiful speeches shared from the Maid of Honor and the Best Man. Day 2 ceremony was a traditional Indian ceremony performed by a highly trained priest. For the Barat, the Groom was not able to be brought on horseback, but rather on the back of a convertible Ford Mustang. The Bride’s family received him with open arms, but that didn’t mean the Bridesmaids had to! During the Ceremony, they’d hid his shoes and made him give up most of his envelopes of money to get them back, and not a moment too soon. Maddie and Ashu share the love of dance, and that surely showed as they performed a beautifully choreographed musical number not once, but twice.

After the festivities were over, the dance floor heated up and everyone joined in the party. They formed trains that wrapped the span of both large rooms and spiraled back to the middle where I found myself trapped several times. In Indian culture, they value family above all else, as they gather around the tables to enjoy traditional Indian dishes. What a wonderful treat it was too take part in this special day for this amazing couple. I finished a quick teaser video, and there are a few pictures below. More wedding photography and videos to come. 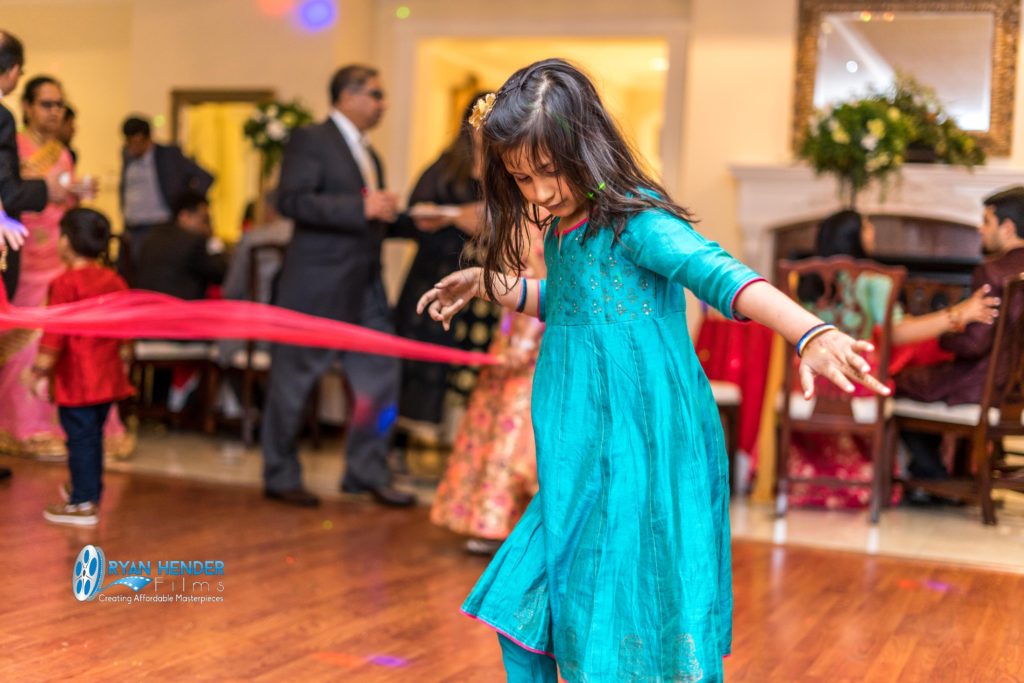 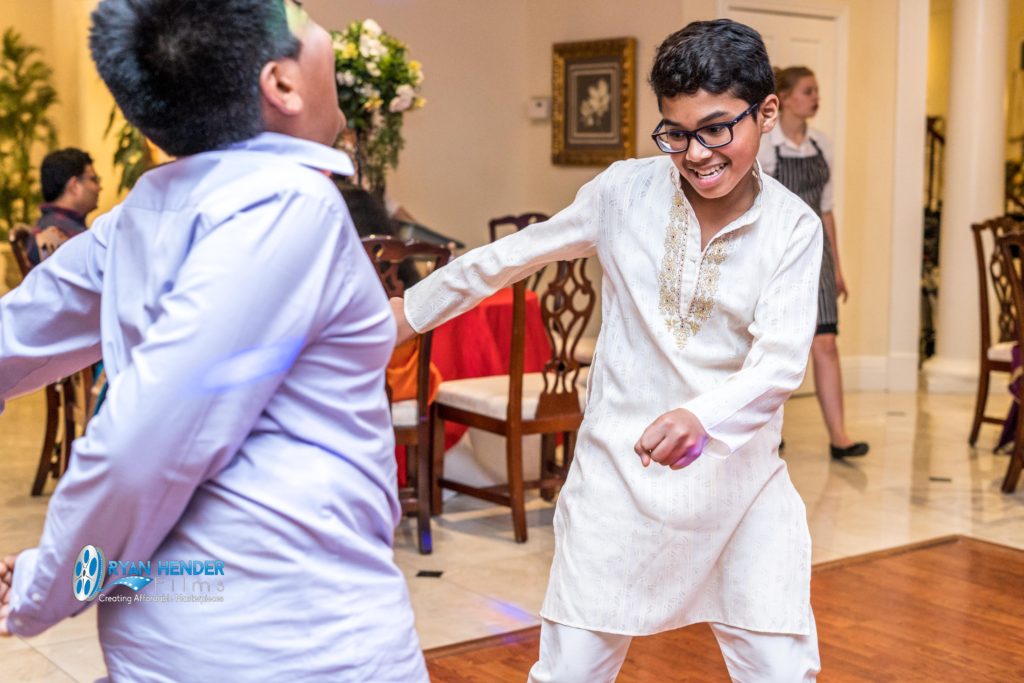 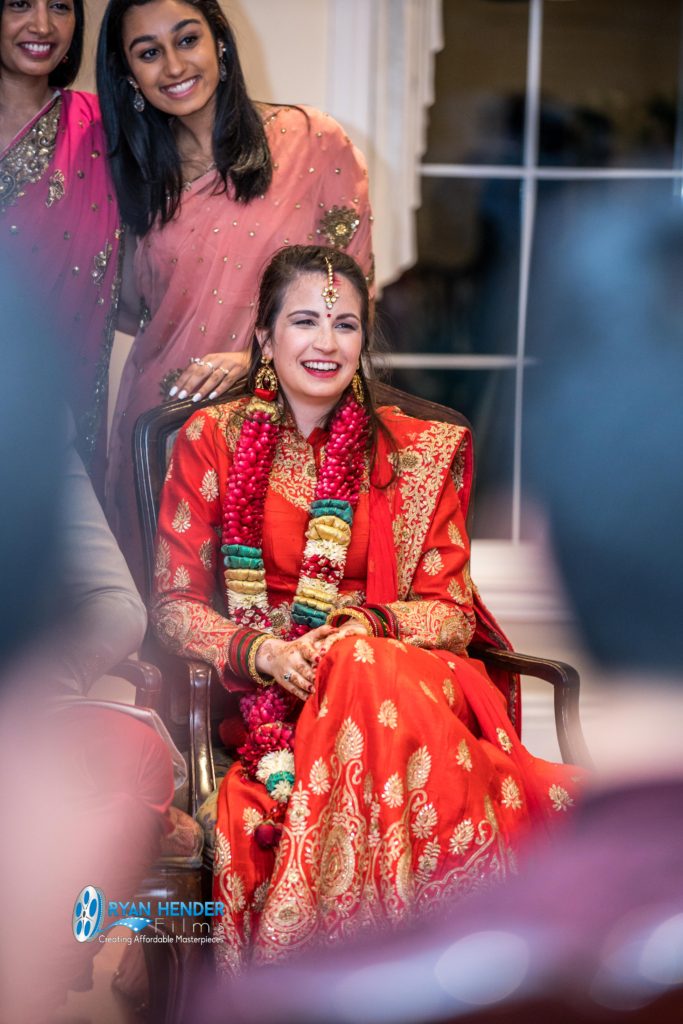 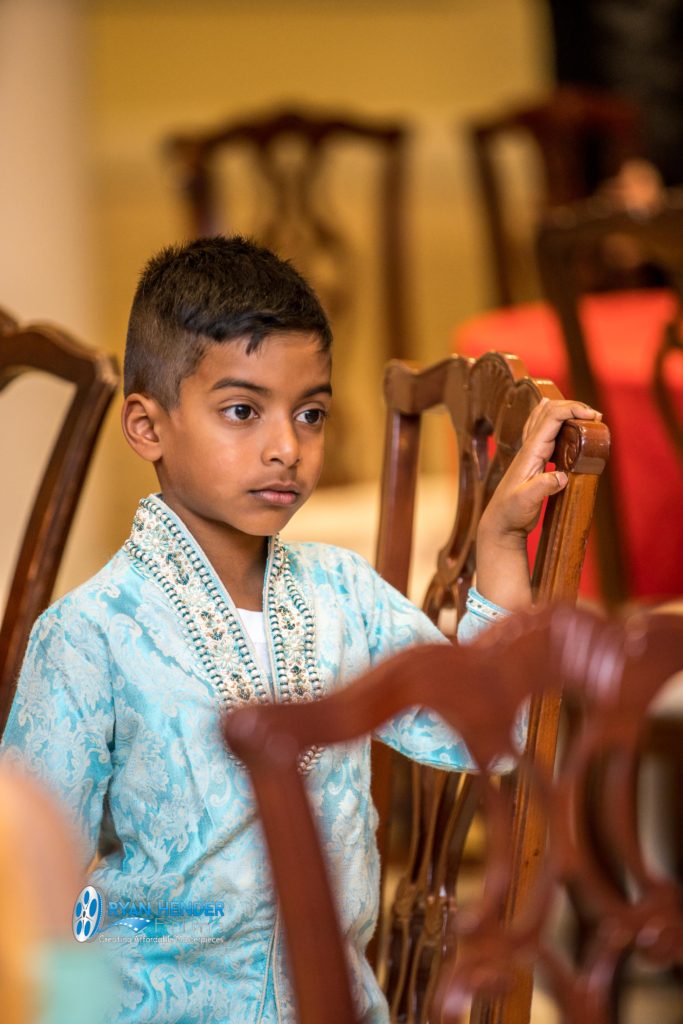 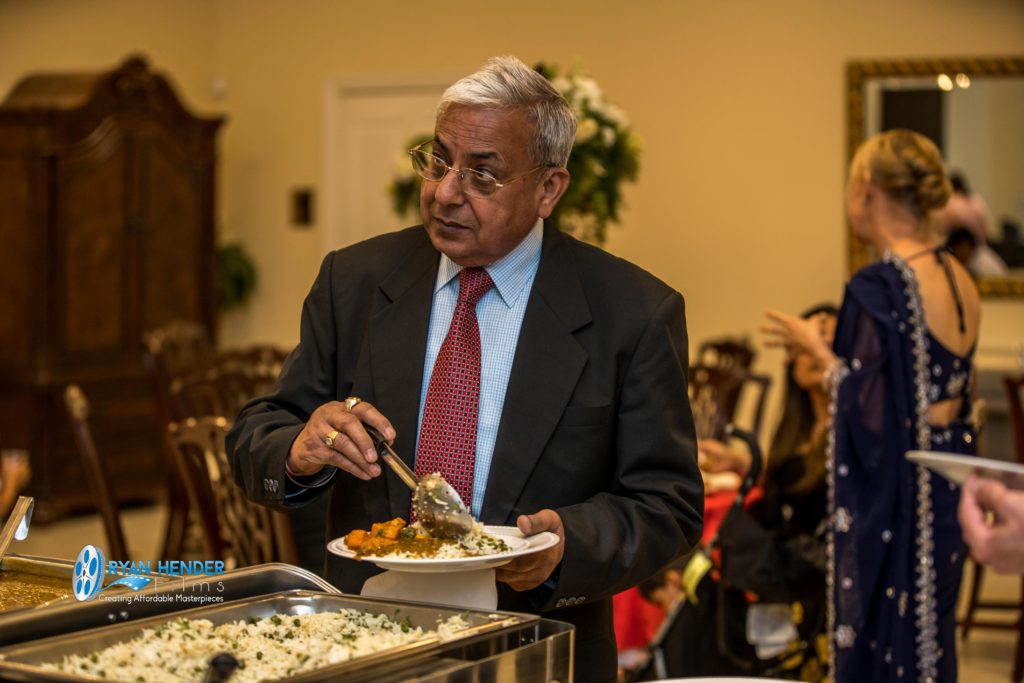 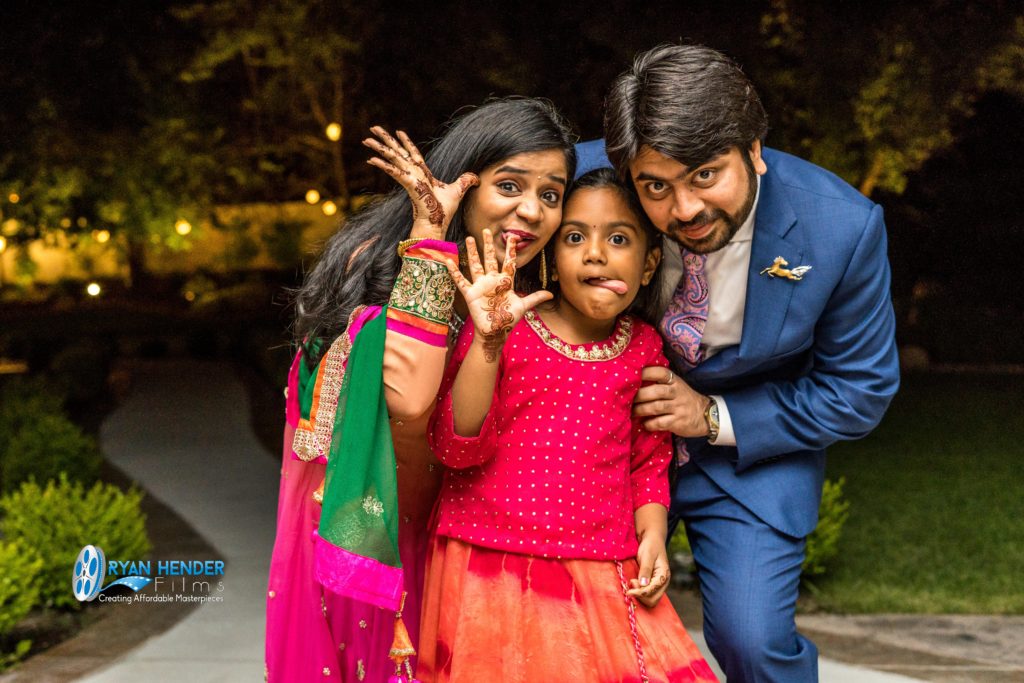 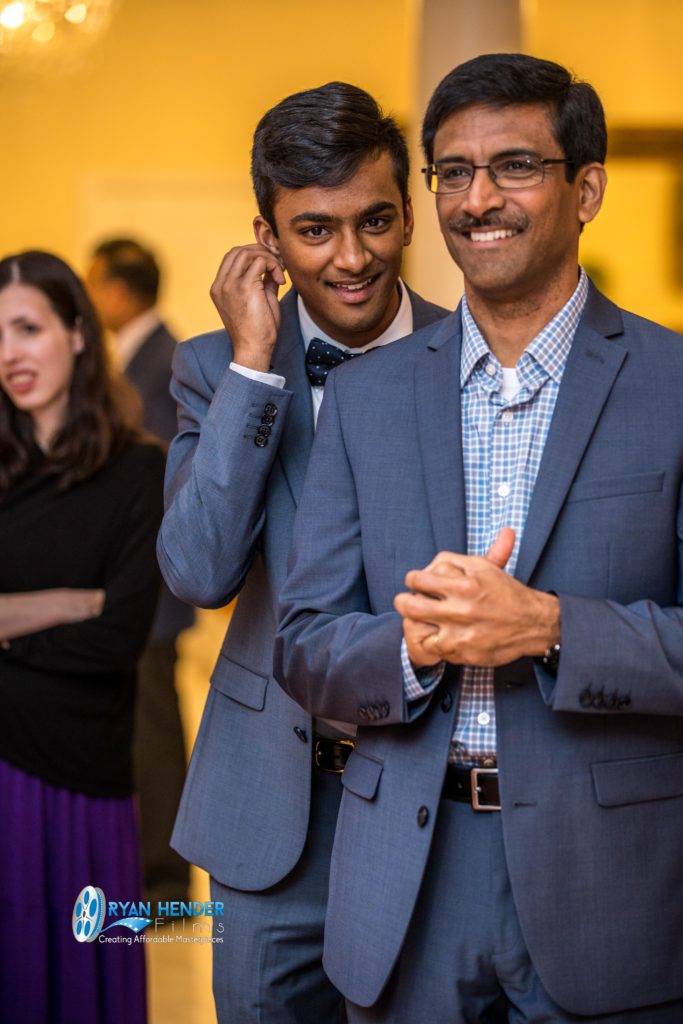 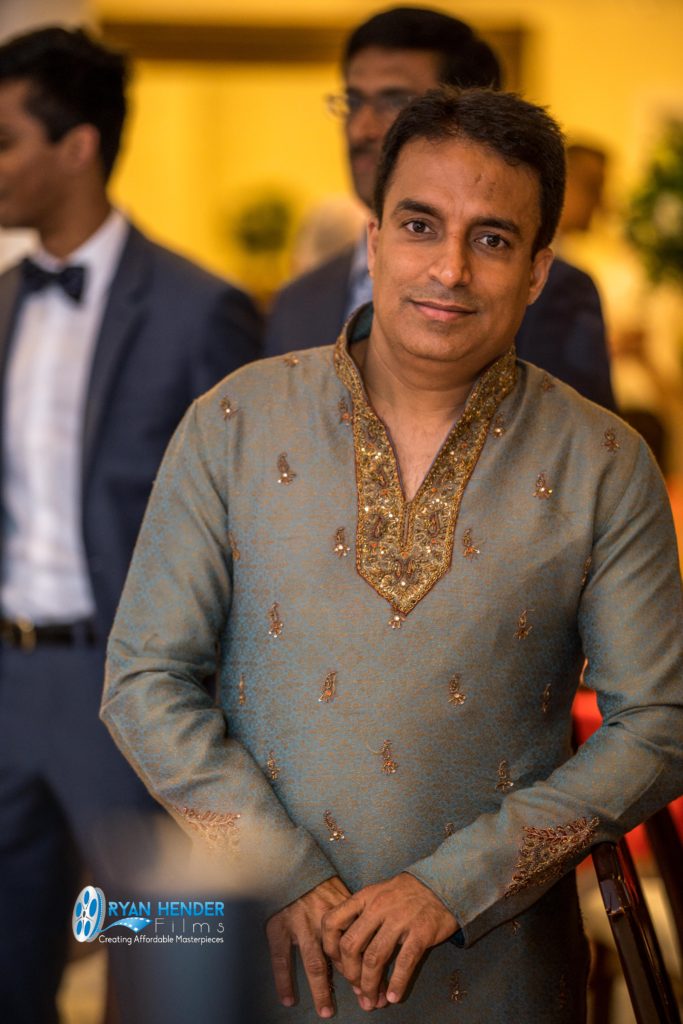 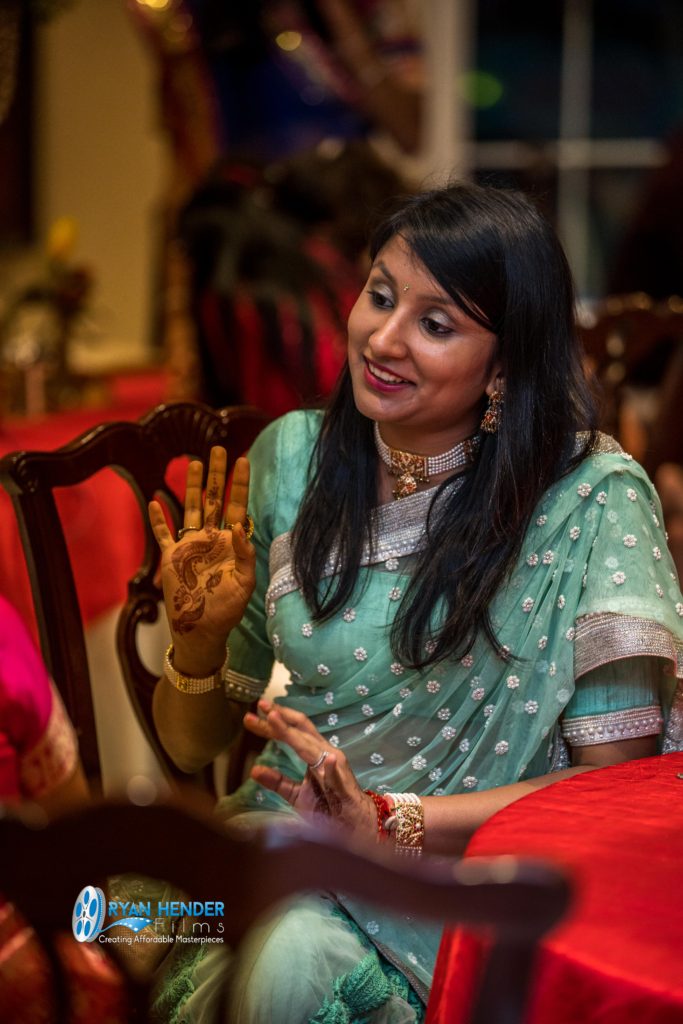 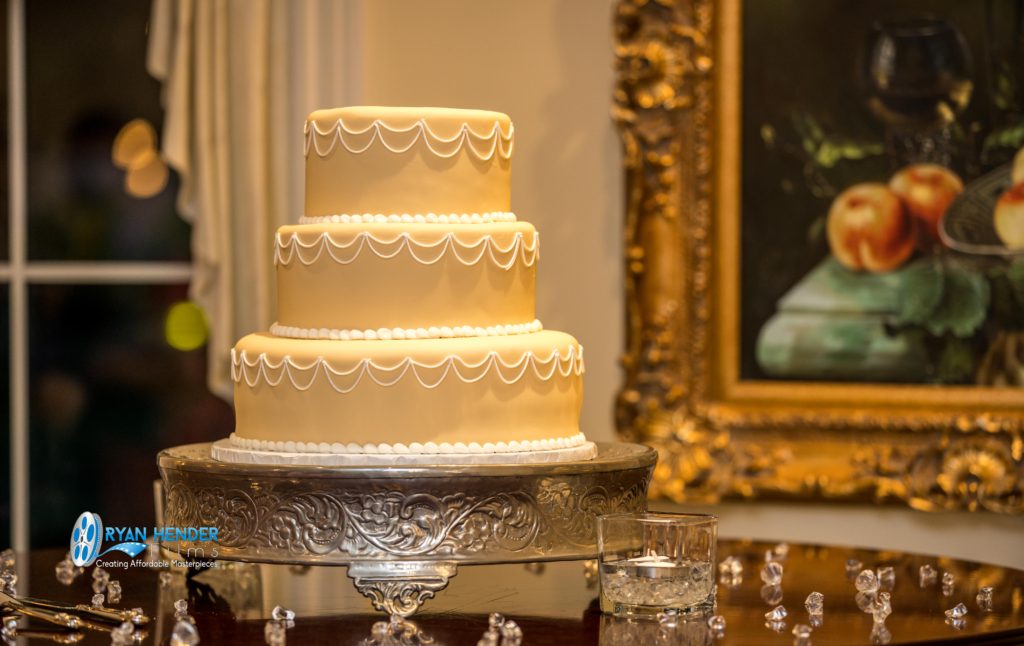 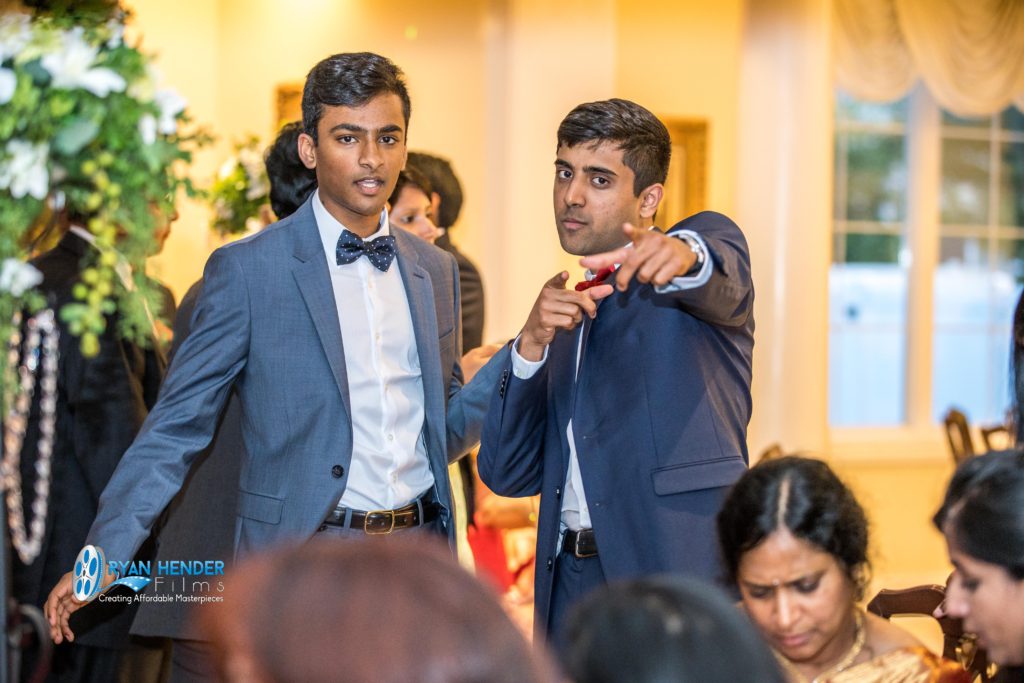 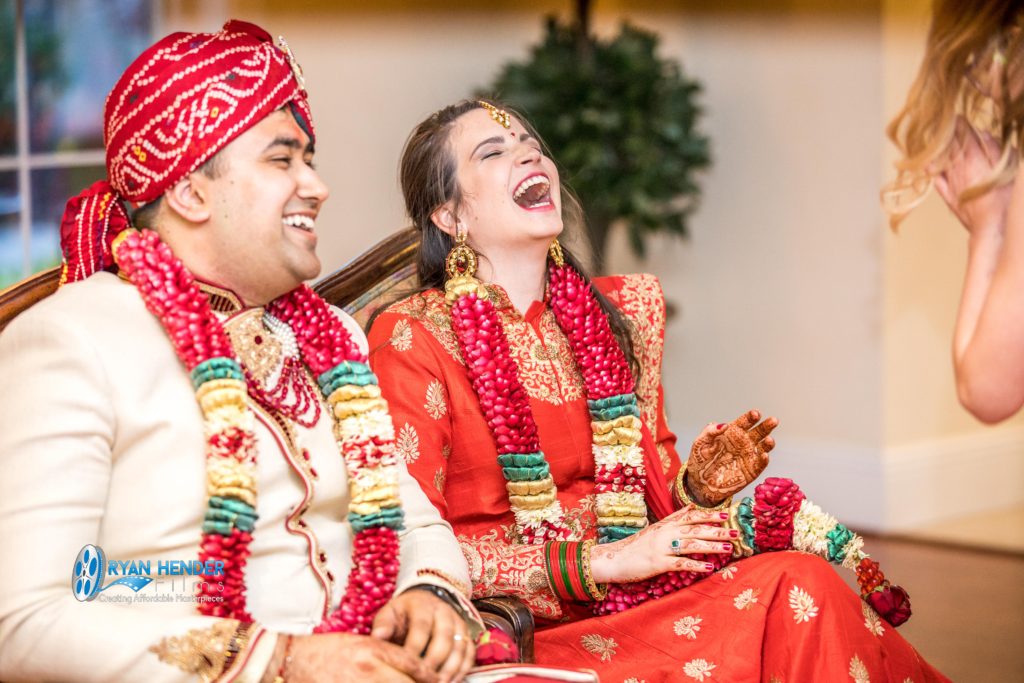 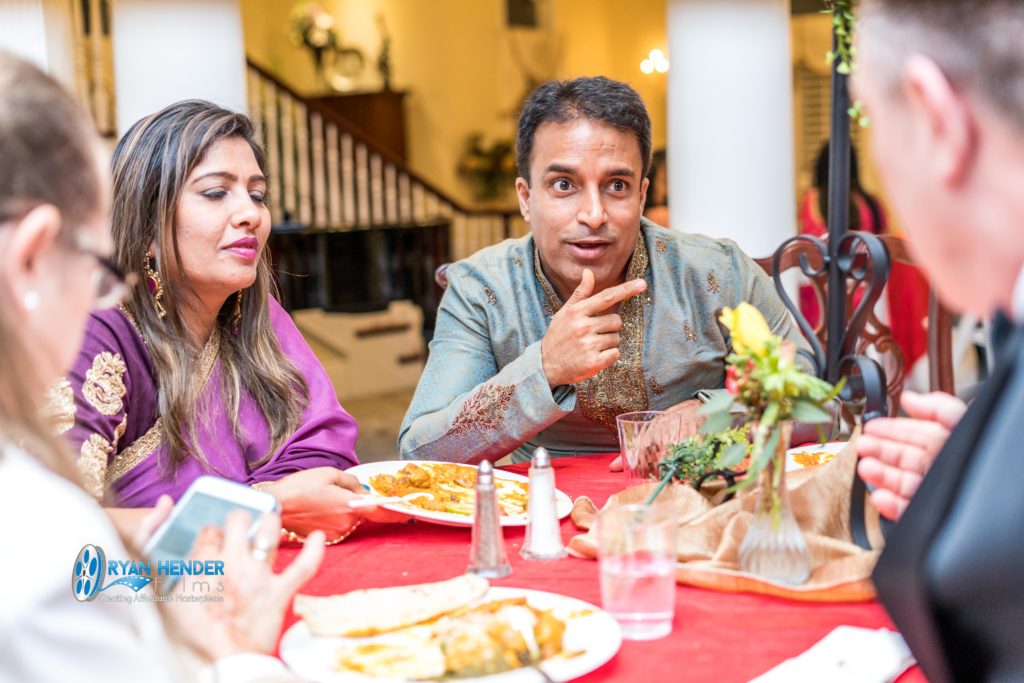 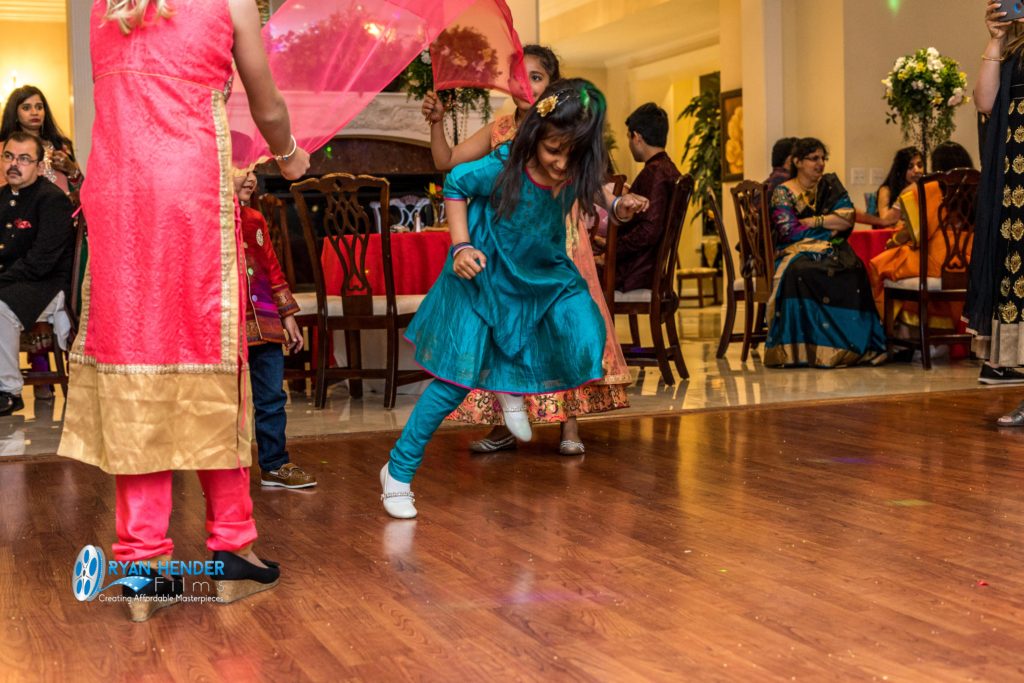 Match Made In Heaven Married In Millcreek