Annika and Nolan are such an amazing couple! They are absolutely inspiring.

They met in college, she noticed him first, he disagrees, but he DID make the first move. He asked her to be his partner on a project, just as an excuse to spend a little time with her, and now they are getting ready to tie the knot! Their first date was spending time together at her apartment with some of her famous chocolate chip cookies, that was probably what officially hooked him. Nolan spoke of how much he loves the simplicity of Annika, and how she looks at the positive in everything. She is spunky and spontaneous, he is energetic and fun loving, they are a great match.

They spent much of their dating relationship in the great outdoors, shooting, fishing, hiking, or just having a picnic in the woods. It was such a joy spending some time with this fun couple in the making of this video. I was not able to film their wedding day, but Annika’s mother really wanted her to have something special to remember this point in the young couple’s lives.

Just before sunrise, Nolan waited patiently in agony outside the front doors of the Temple as his beautiful bride walked toward him. Just before he was allowed to turn around, she grabbed his hands firmly as she eagerly awaited his embrace.  When he finally turned around and saw her for the first time, his vocabulary was stunted, mostly what he said was “wow”. She had been showing him these extravagant dresses that were so far away from what he expected her to pick, that when he finally saw her in the dress she did pick, he could barely speak. It was both incredibly sweet, and a bit silly. She had steered him the wrong way completely on purpose in order to keep him wondering, and wonder he did. 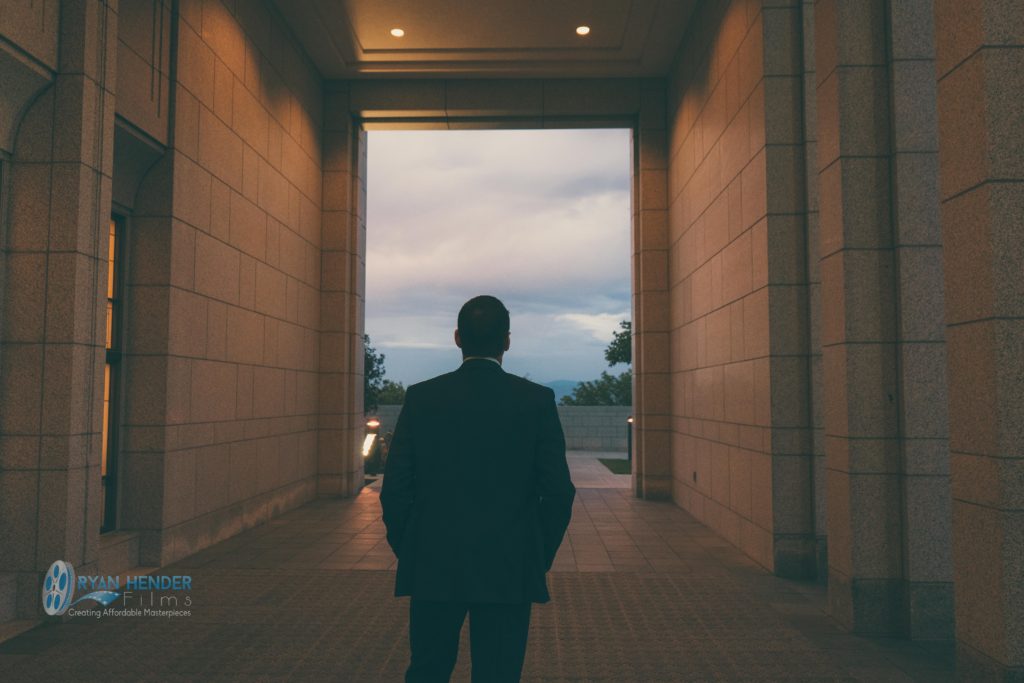 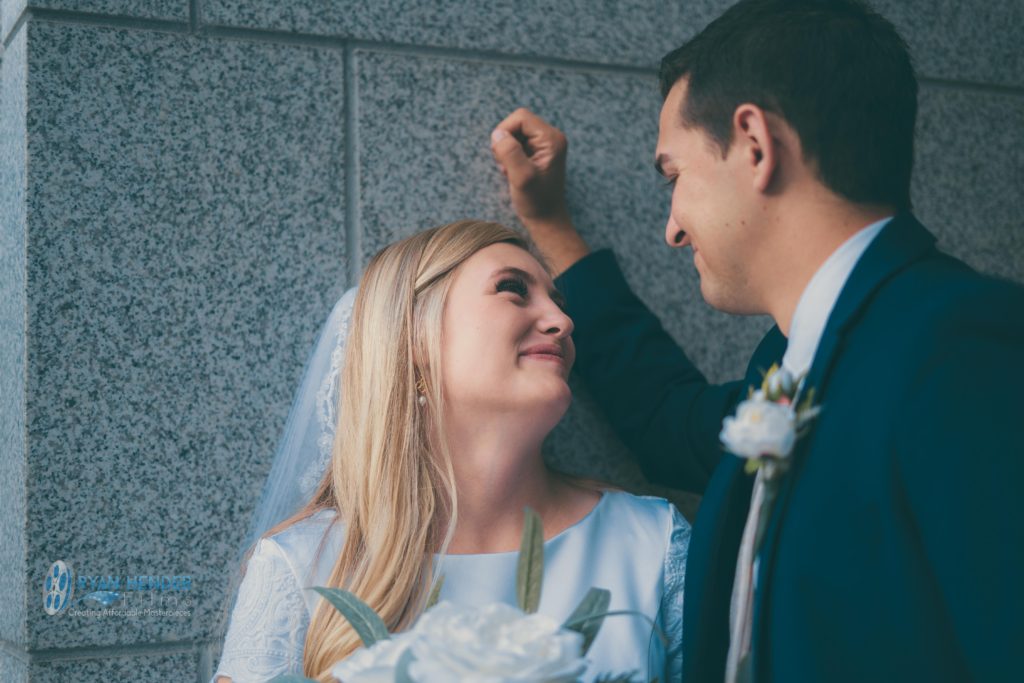 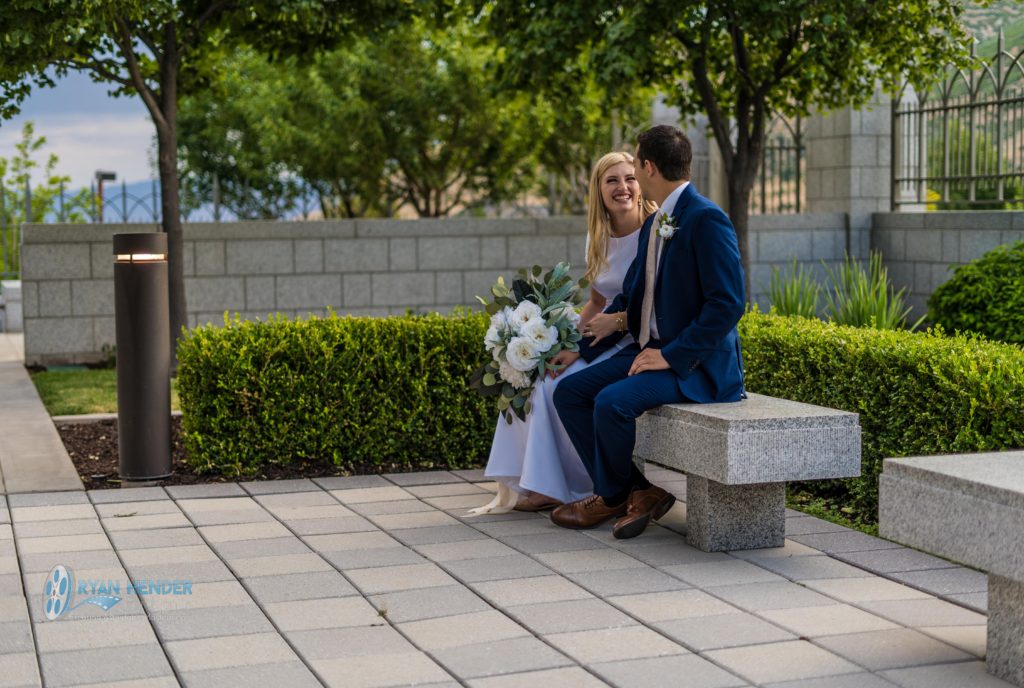 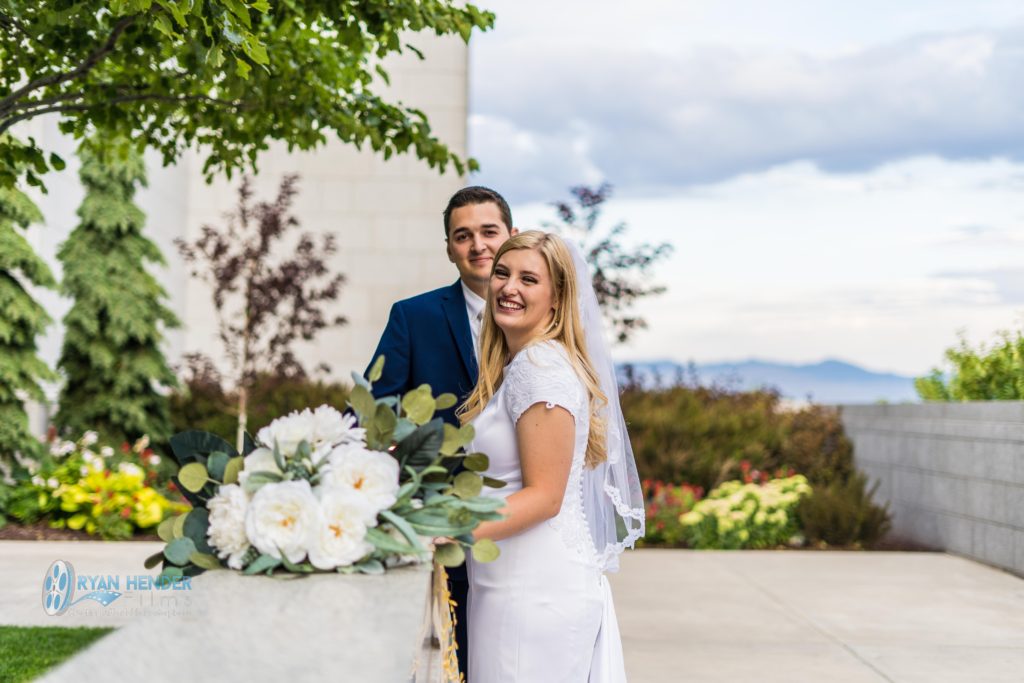 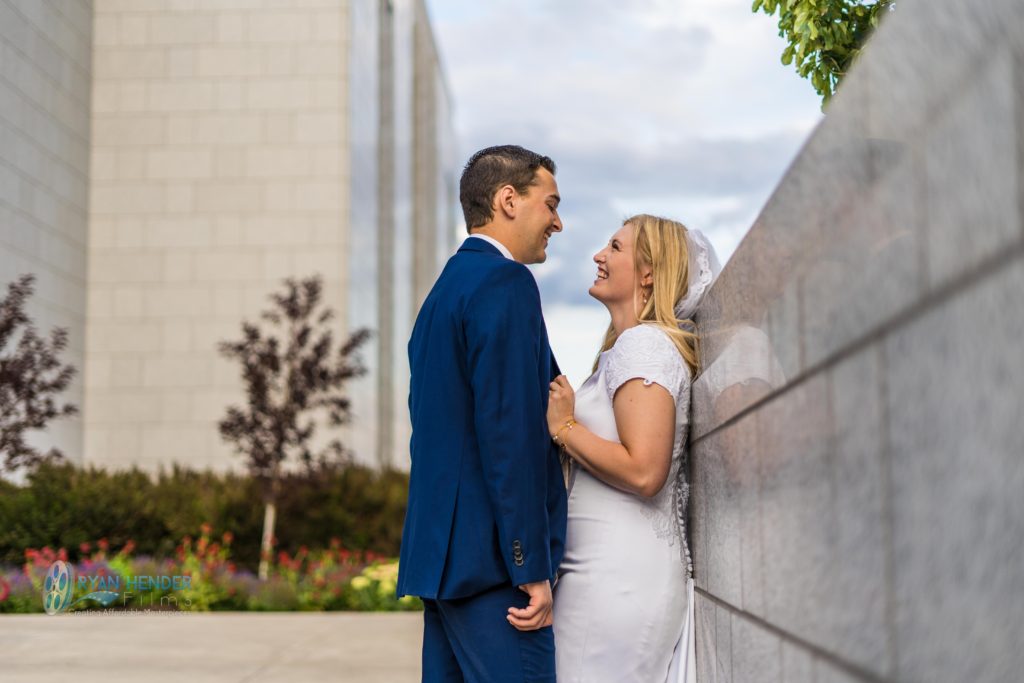 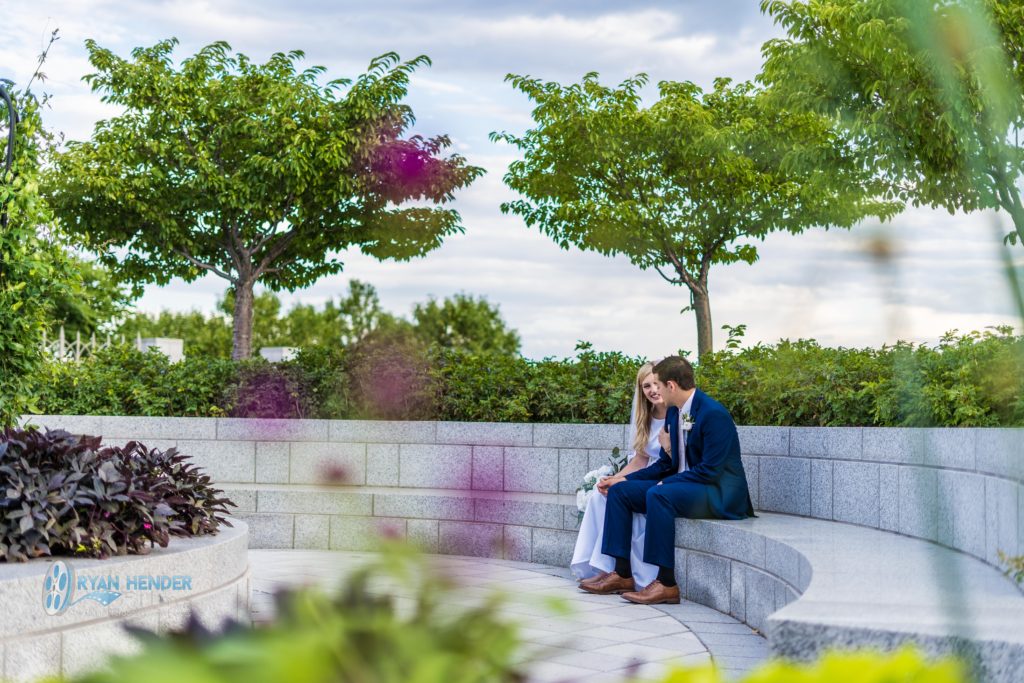 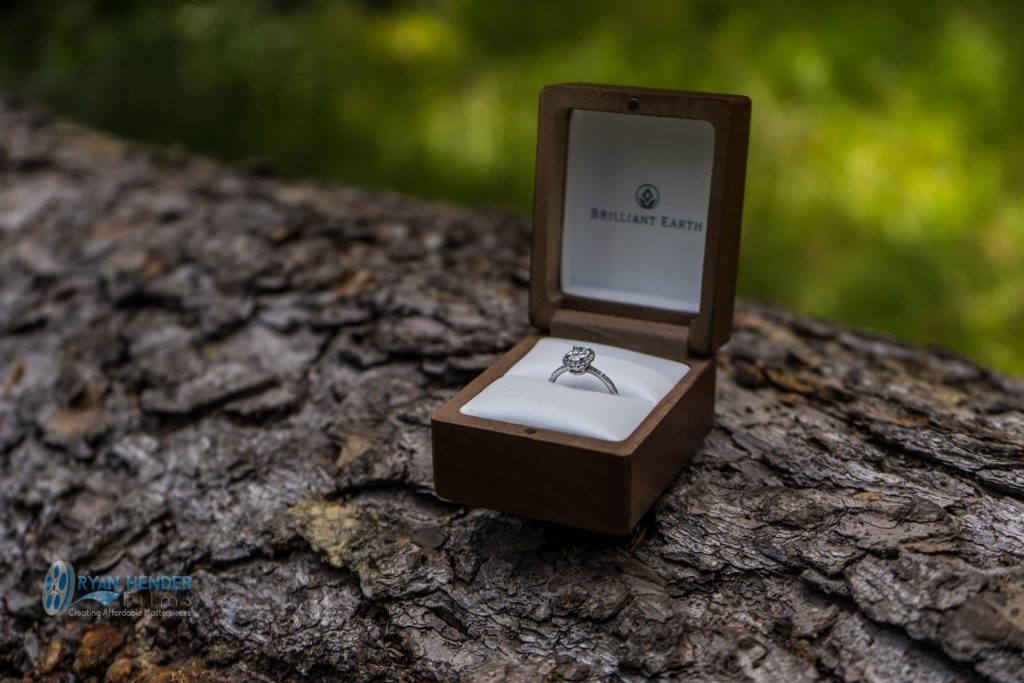 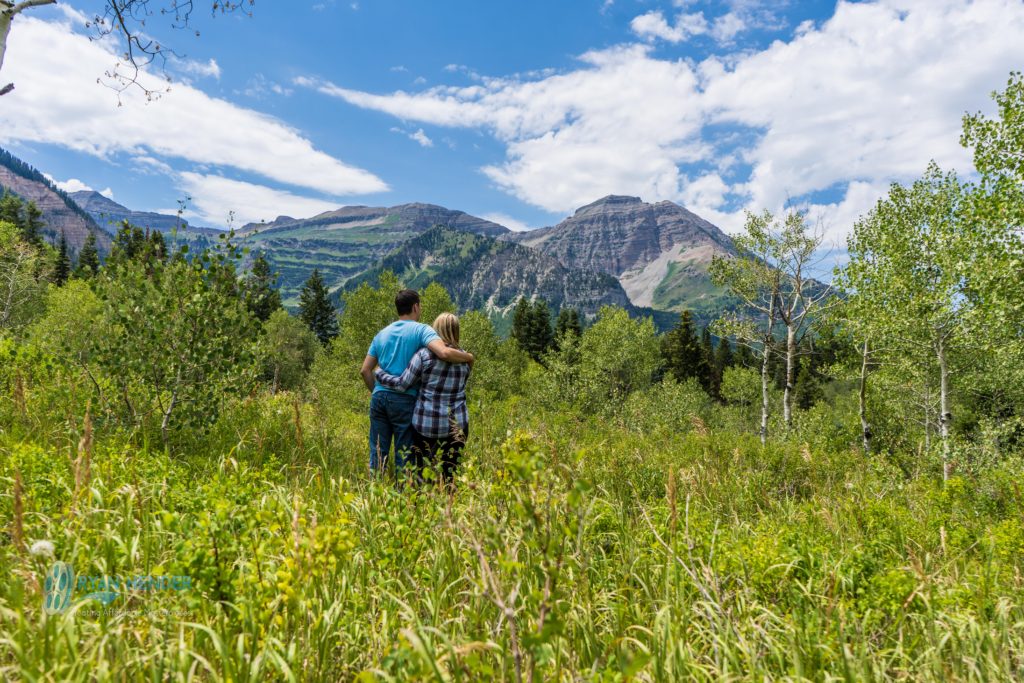