Kaiah’s mom called me looking for a last minute senior session for her daughter who is graduating in just over a week. I sent over some galleries for them to look at for inspiration while we planned the location. When we arrived downtown for the photo shoot and started scouting for locations, there were so many photographers there! After discussing things with mom, it was very clear that with kaiah, we were looking for edgy, sassy photos so I broke out my lighting to bring in some mood. We worked a little bit on the street, she really wanted to have a few photos in front of the graffiti wall, so we made it work! Just as we were about to finish up, she had a request to shoot on top of a building, so we drove to the top of the parking structure, parked mom’s car, and did a full on magazine cover photo shoot. Mom was very hesitant to let Kaiah on TOP of her car for fear of scratching it, but eventually she was convinced. I think after seeing these pictures she will be happy she made the sacrifice.

Just as we were about to leave, a bunch of muscle cars joined us on the roof for a photo shoot. Kaiah wanted a picture in front of the Vette so bad! She was a little afraid to ask, so I did. I am delighted with how they all turned out! 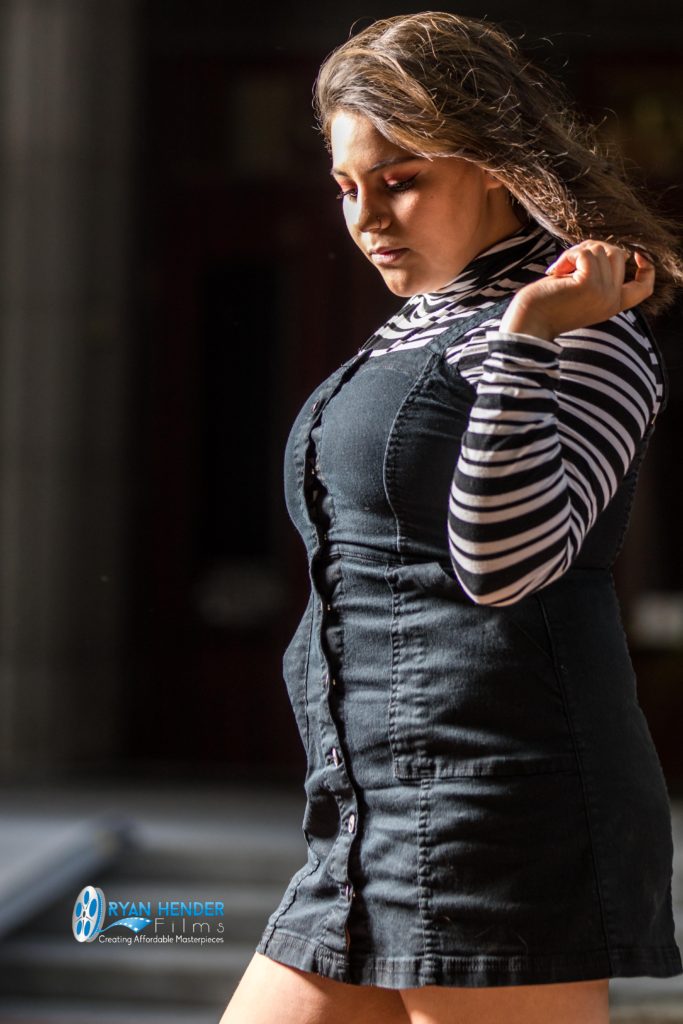 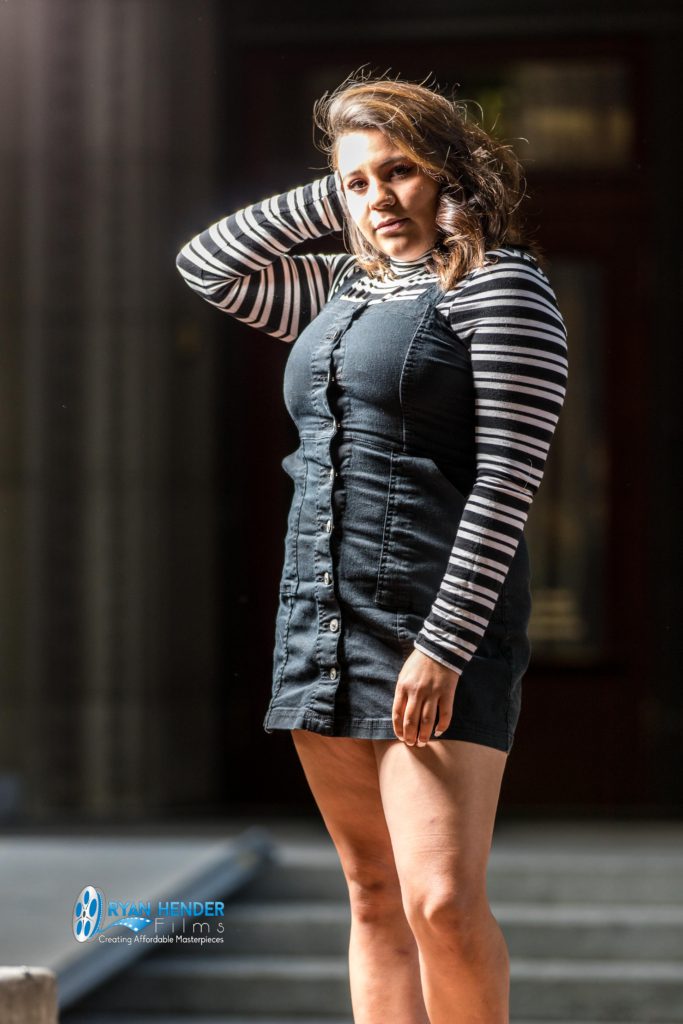 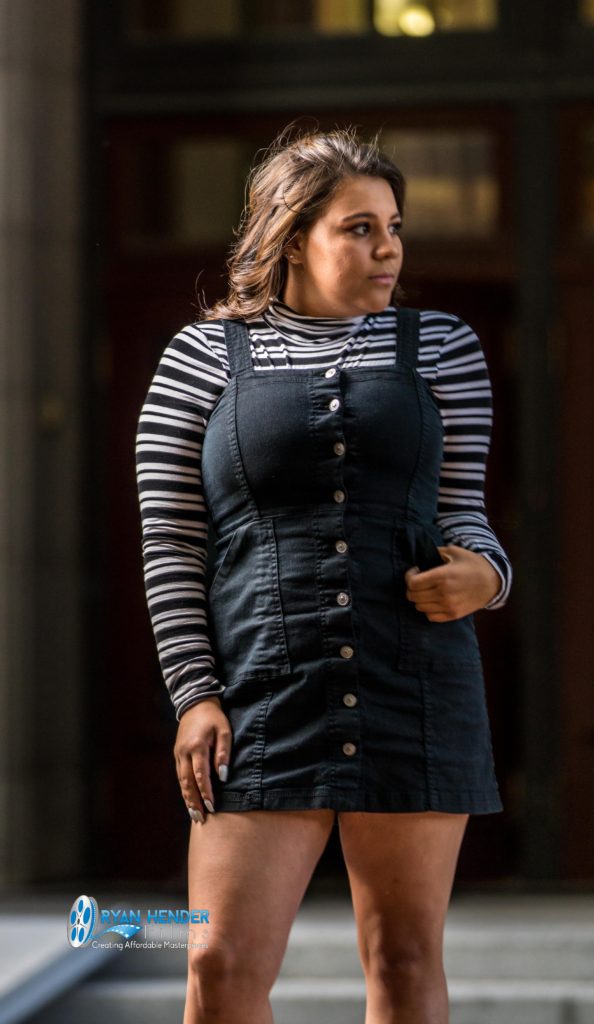 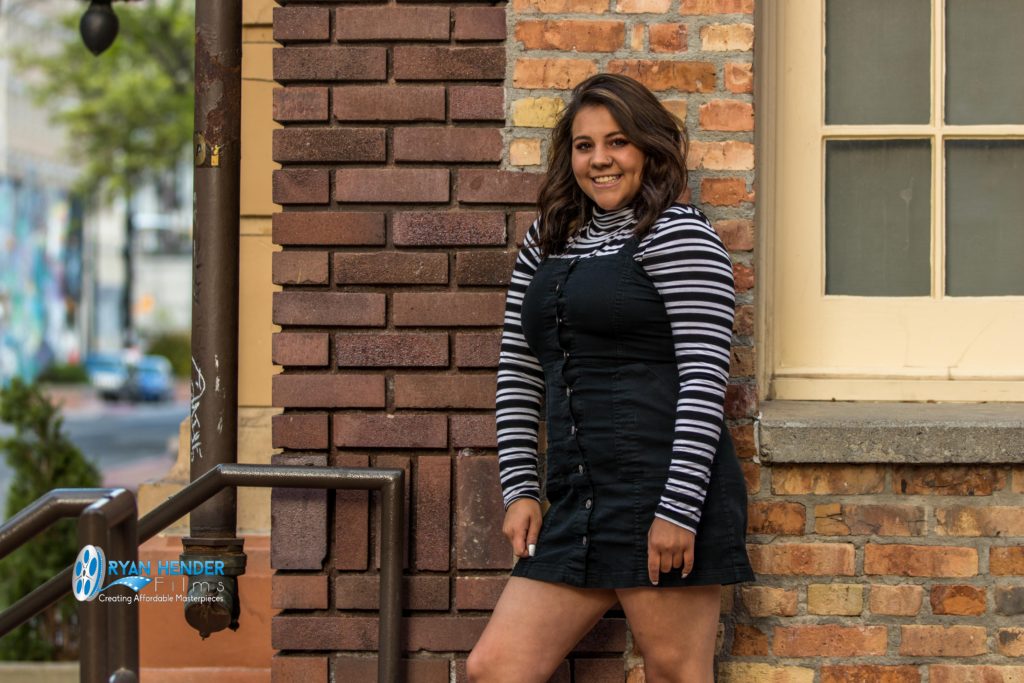 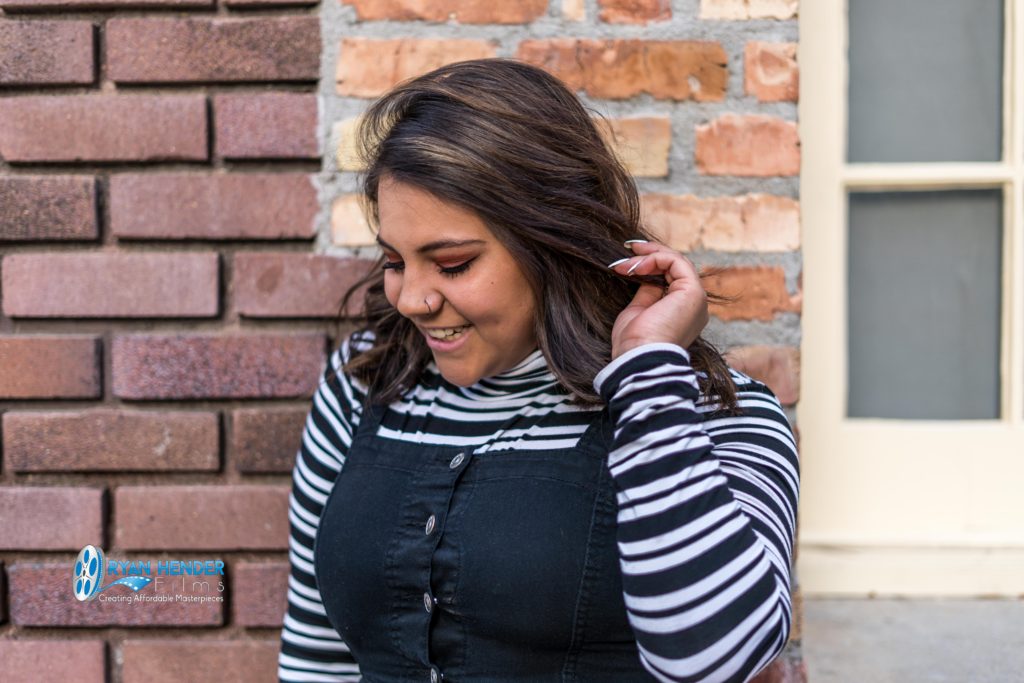 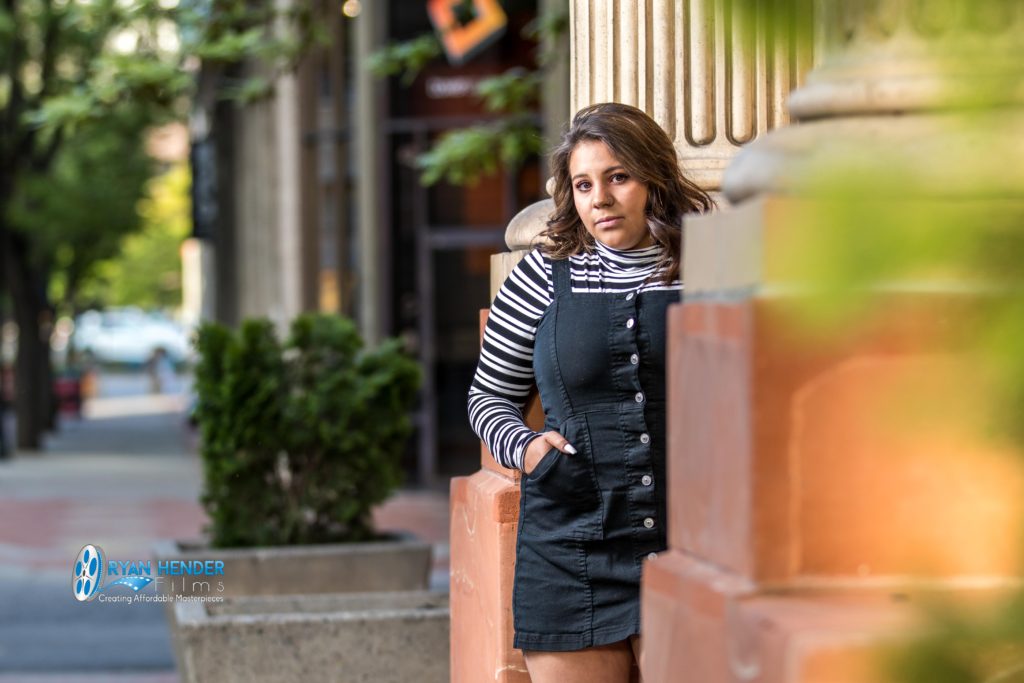 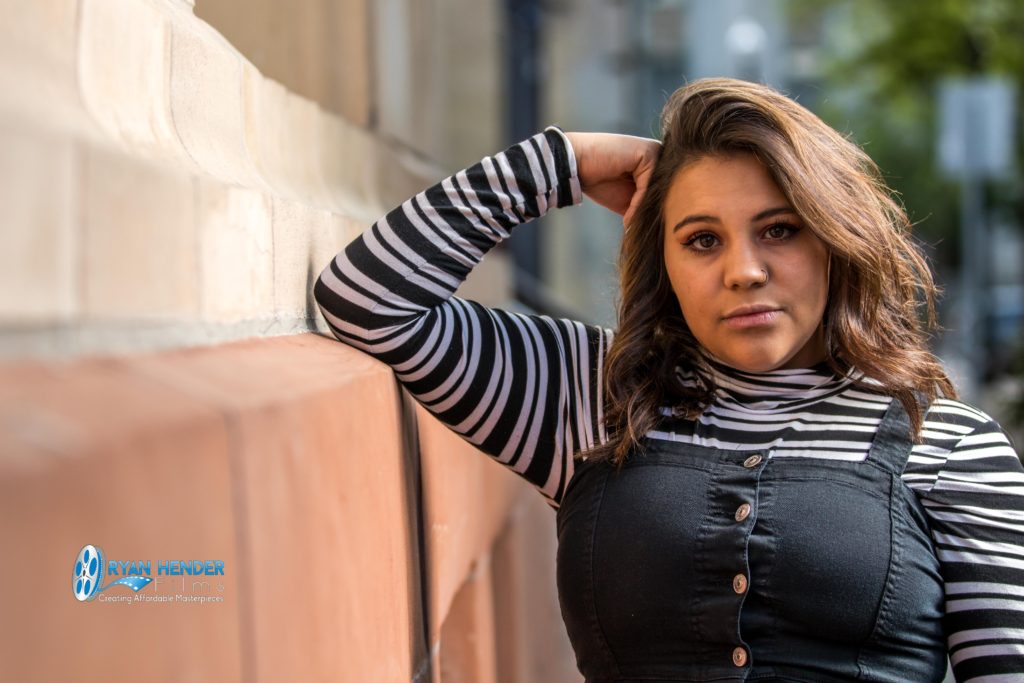 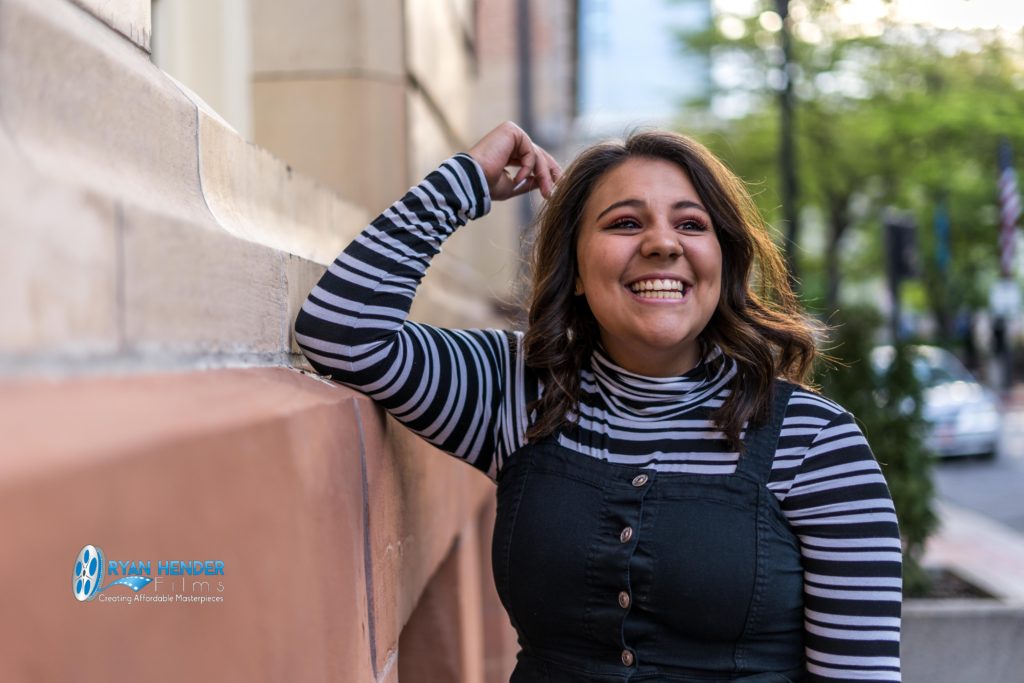 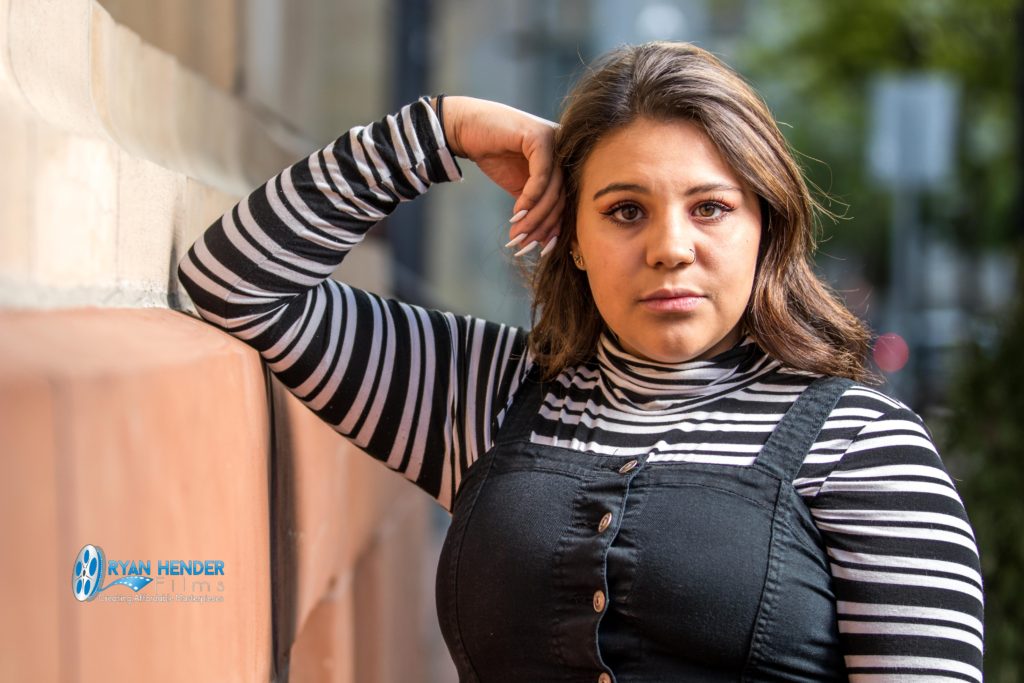 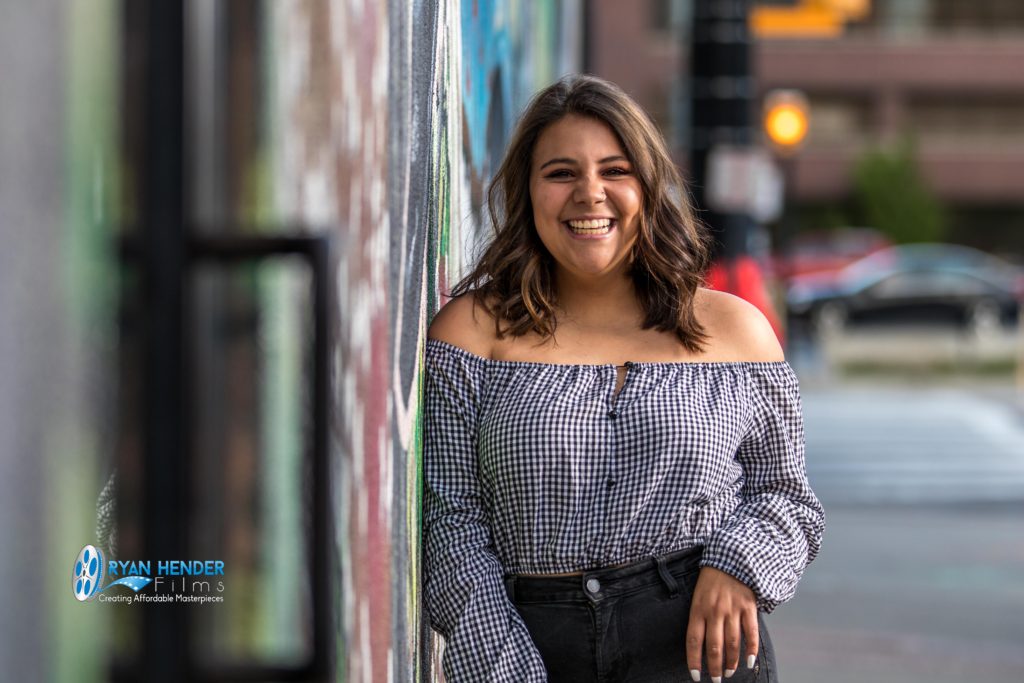 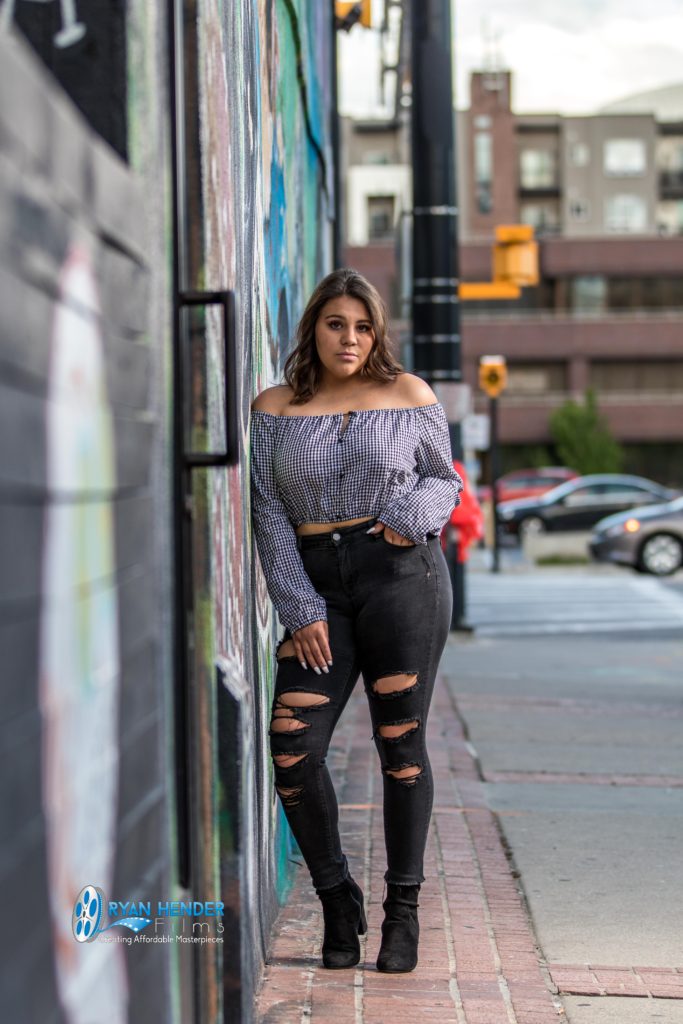 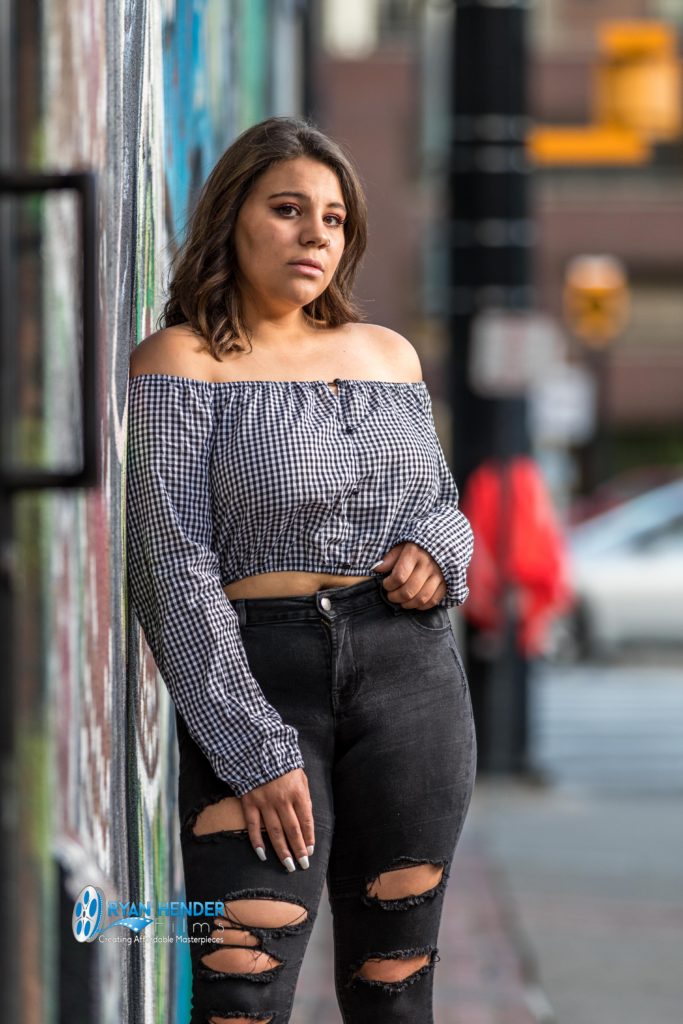 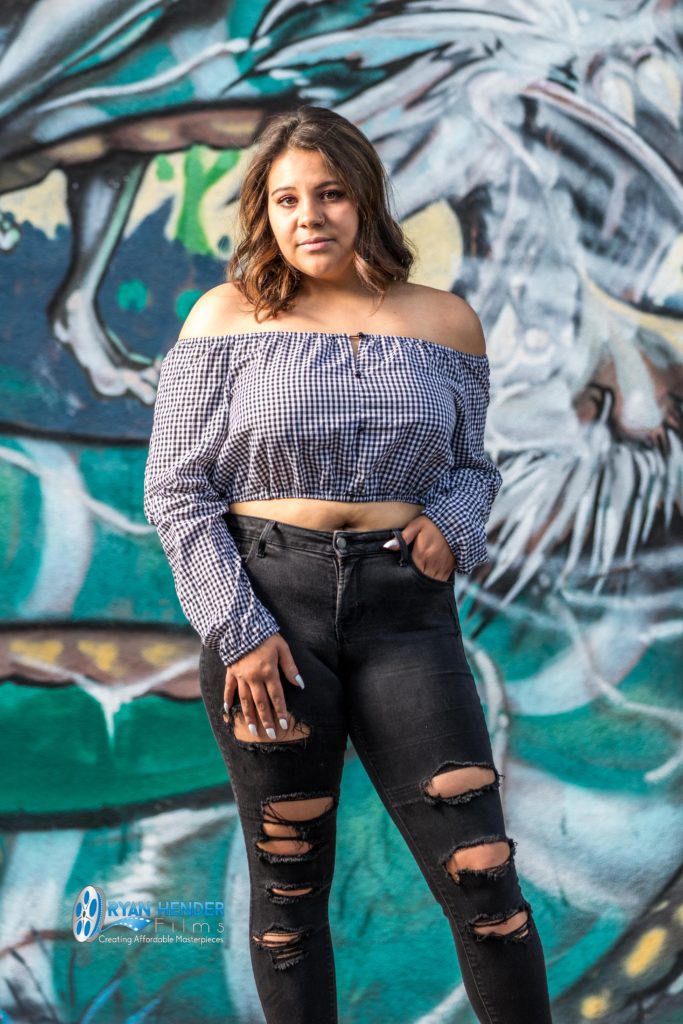 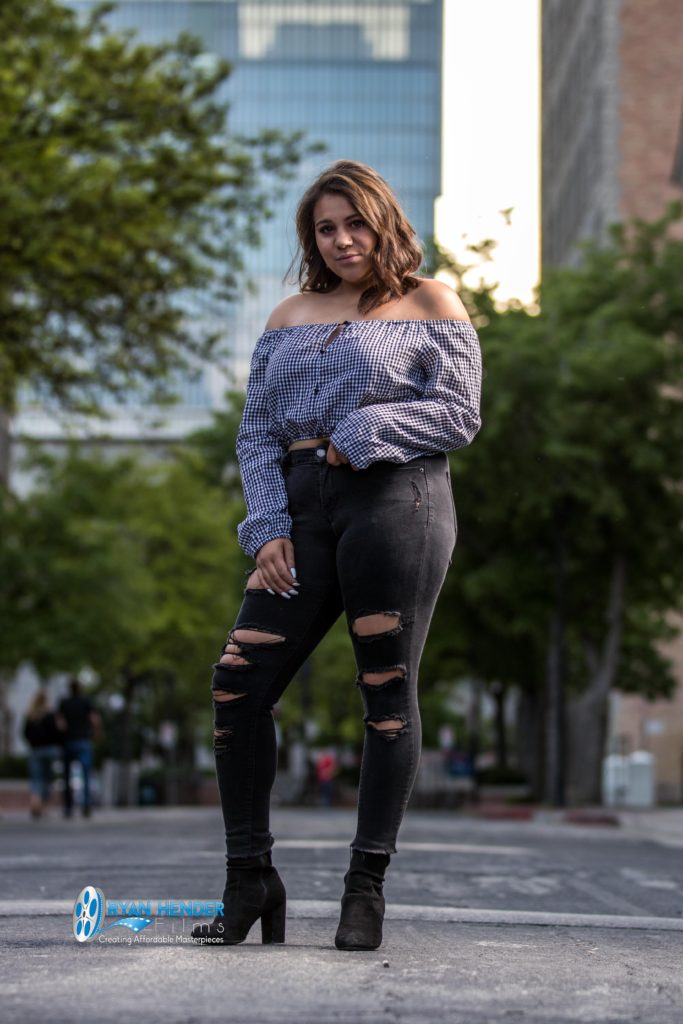 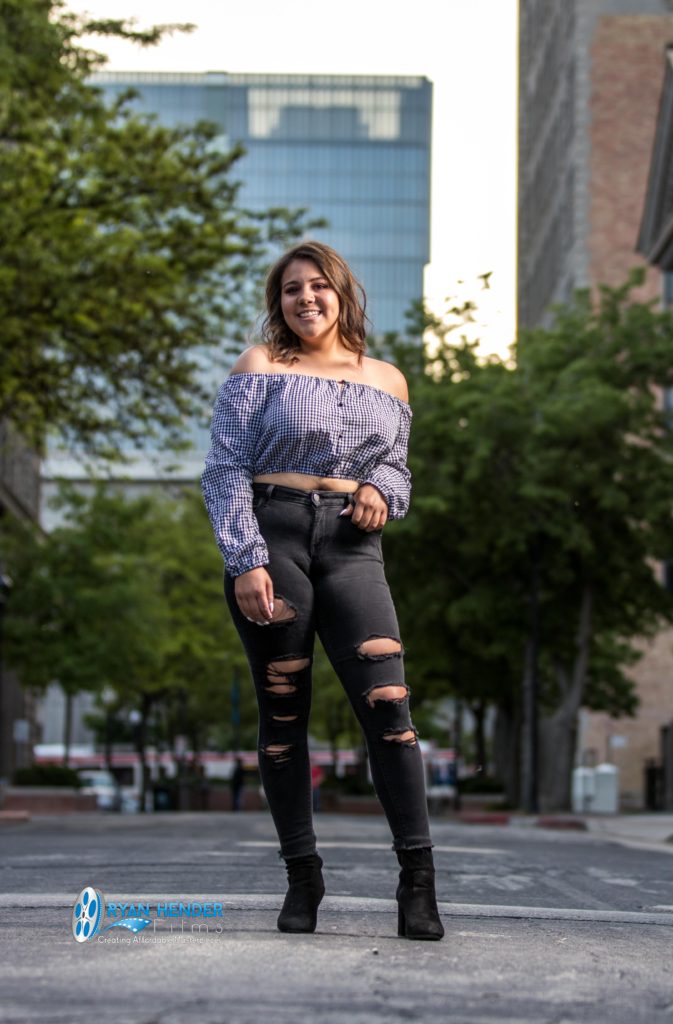 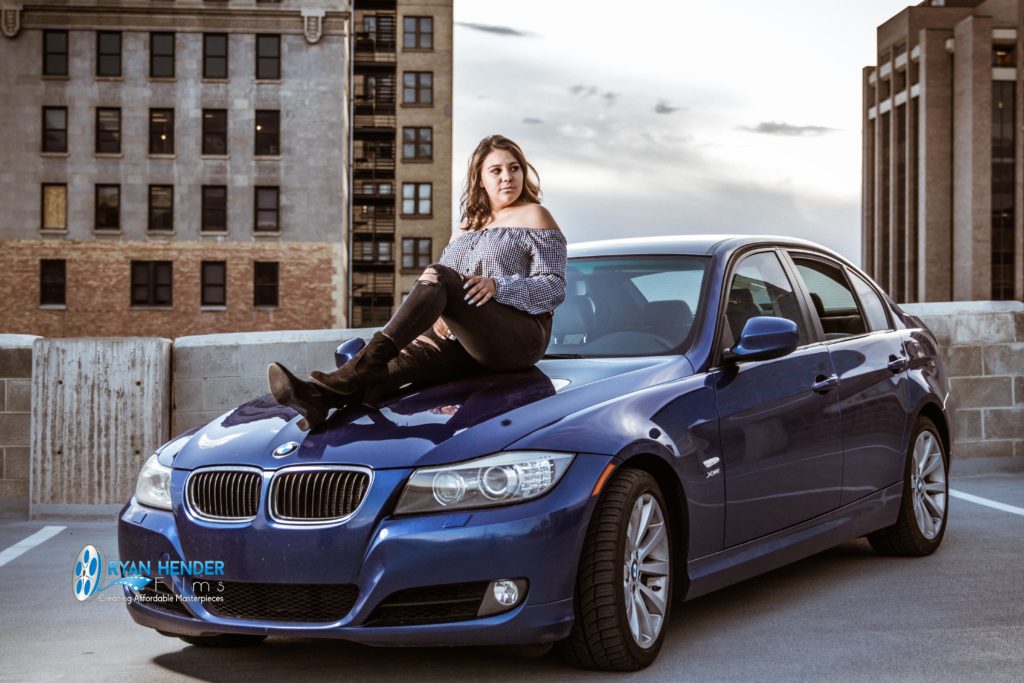 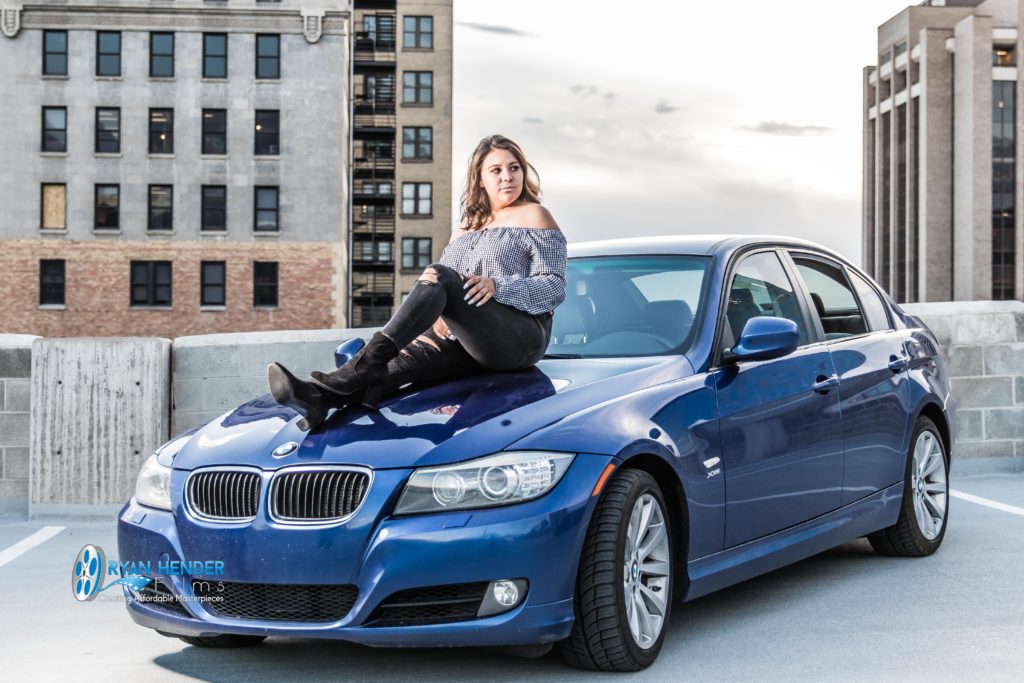 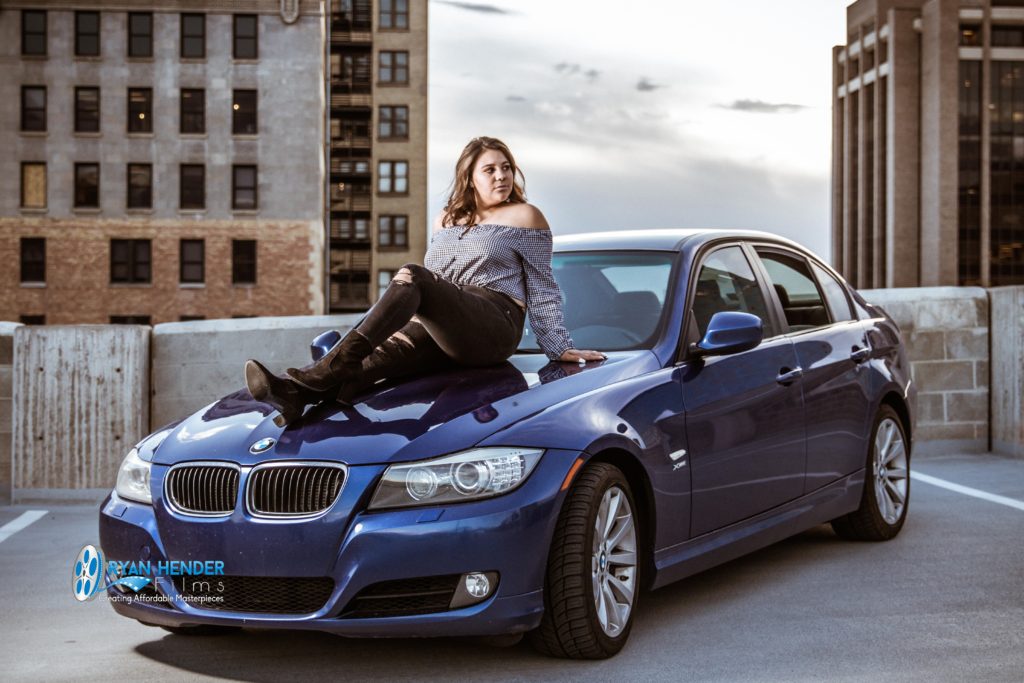 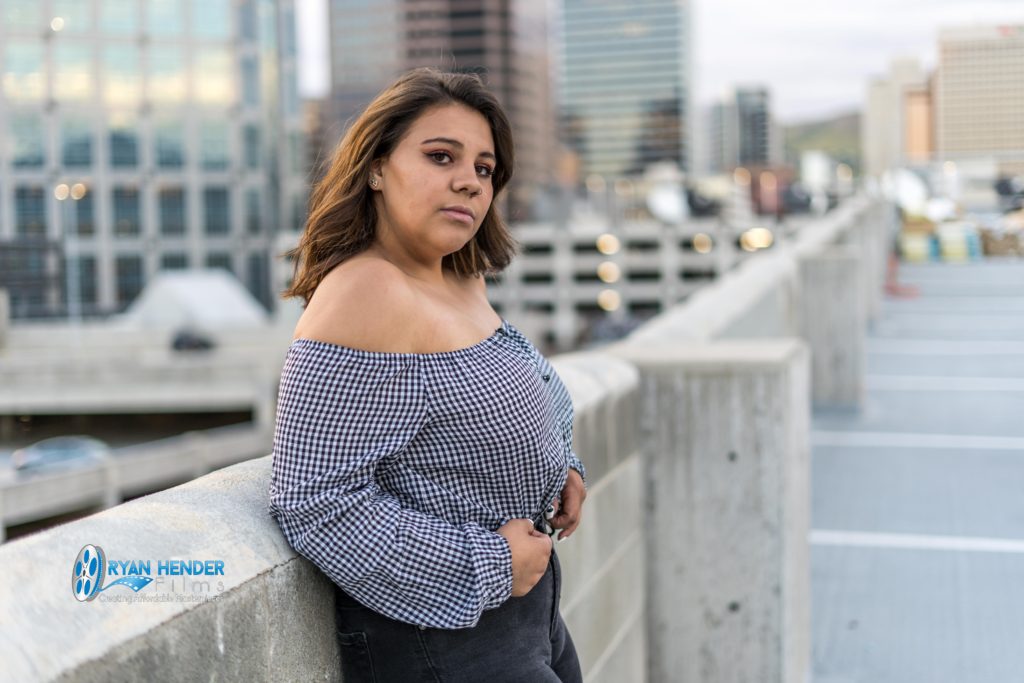 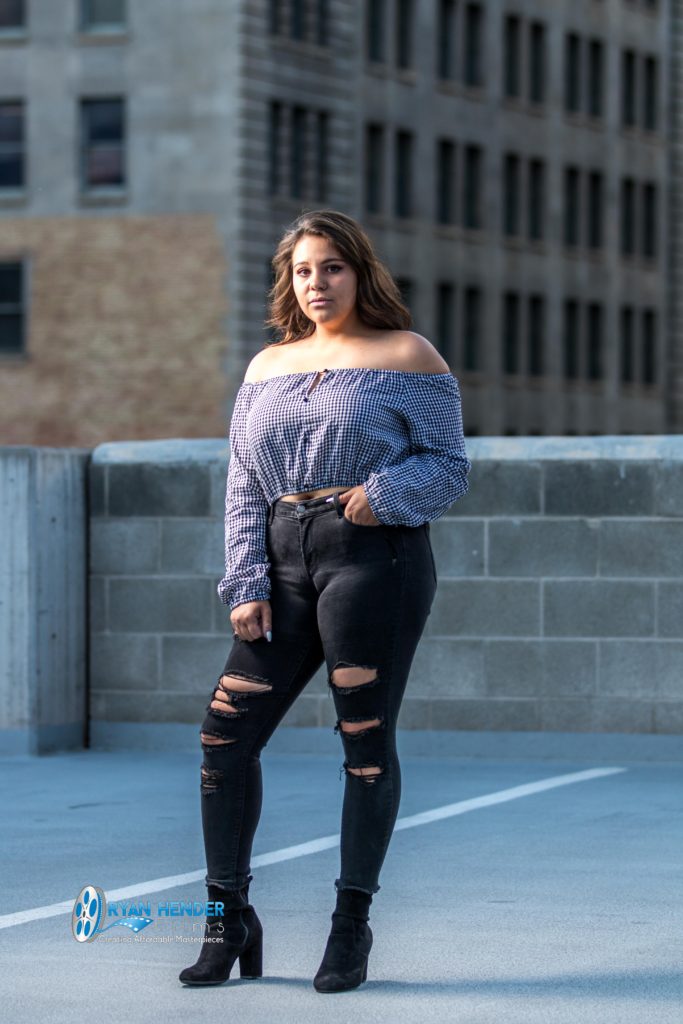 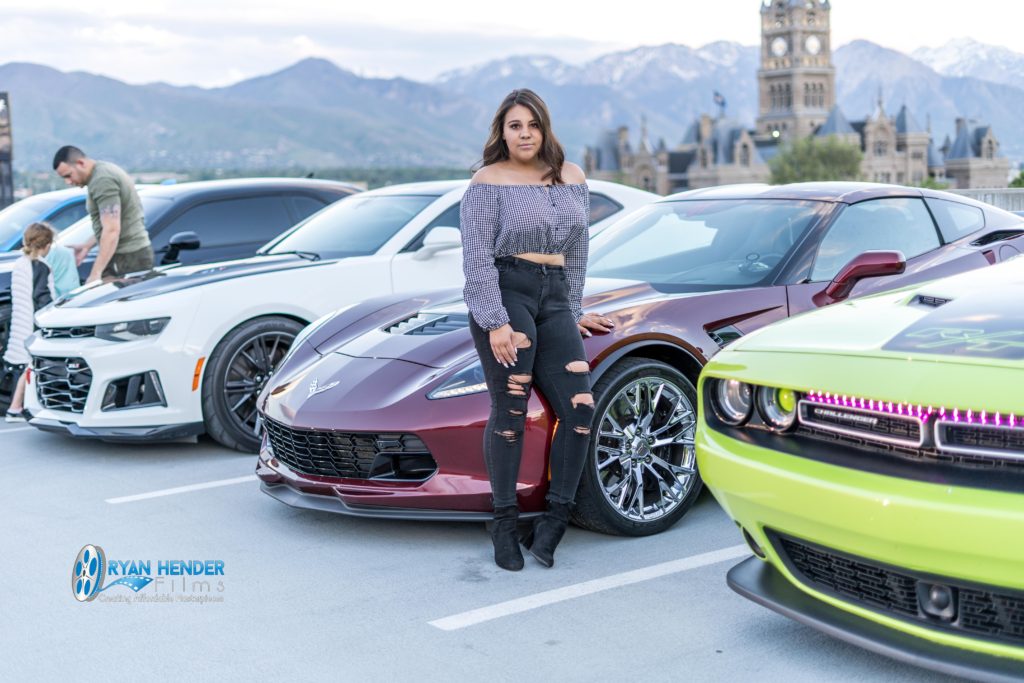