It was such a treat to work with such a loving and caring family on Saturday as Allison and Kealii were married in the quaint White Memorial Chapel, which is situated directly across the street from the Utah State Capitol. Trolleys used to be a widely used form of transportation in many areas of the country, Utah was no stranger to them, that was until other forms of transportation made Trolleys all but obsolete. In a unique twist in transportation options, Allison and her wedding party, minus the Groom and his Groomsmen were delivered to the venue in style, by none other than one of Utah’s Trolleys.

The Pastor spoke great words of wisdom to the couple as though he had known them for their lifetime. It was such a beautiful ceremony, in one of Utah’s historic Chapels that was once used by the LDS church, but has been repurposed to be available to the general public as a nondenominational Wedding Chapel.

Immediately following the Ceremony, the couple was welcomed with open arms by two huge families, uniting two lineages into one.

Just as the Ceremony was nothing short of perfect, their reception had everything from a vintage VW Bus Photo Booth to a tasty hand-crafted dinner. The couple enjoyed their time with family and friends, and the dance floor was certainly hopping. Congratulations to Allison and Kealii on your wedding. Here are a few wedding photographs that I gathered along the way, I can’t wait to edit the wedding video! If you need a videographer for your own wedding, reach out to me anytime! 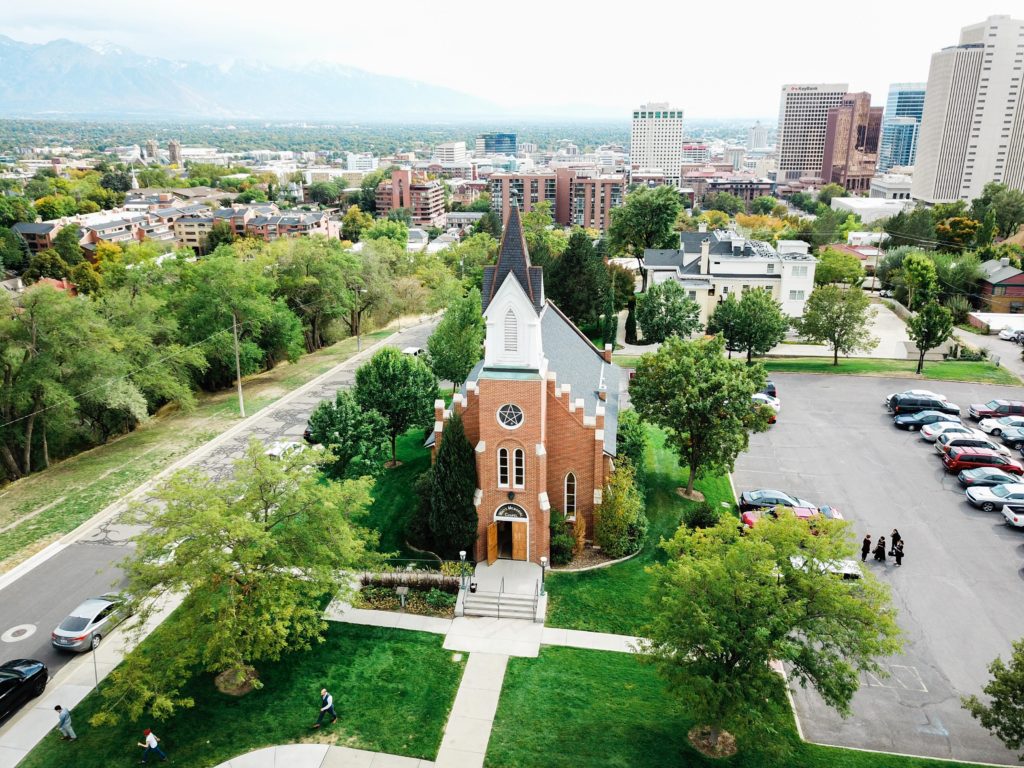 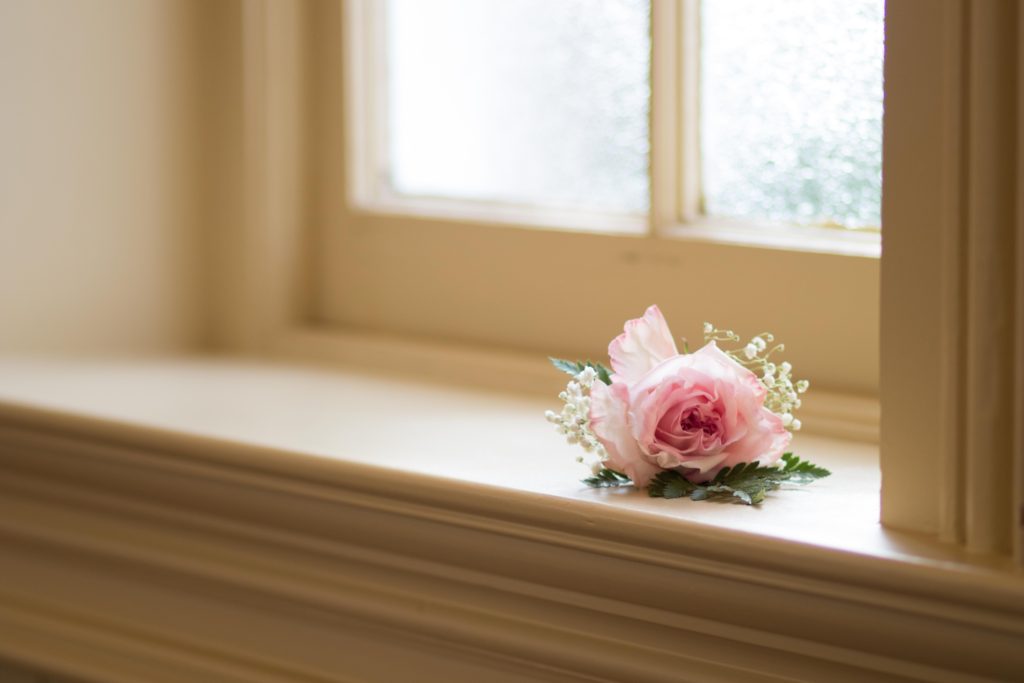 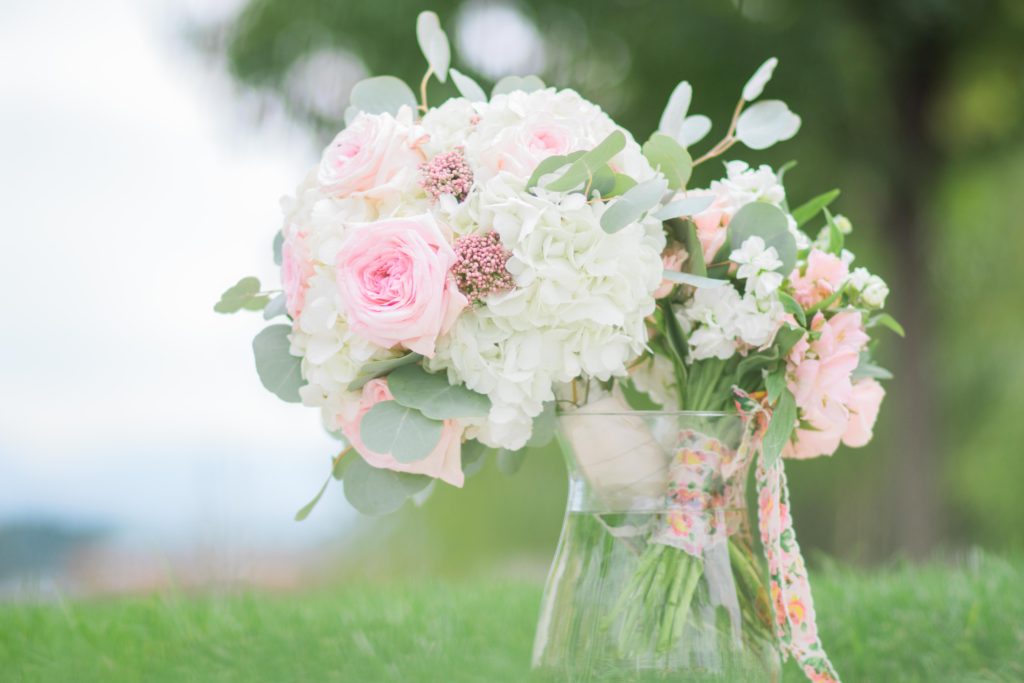 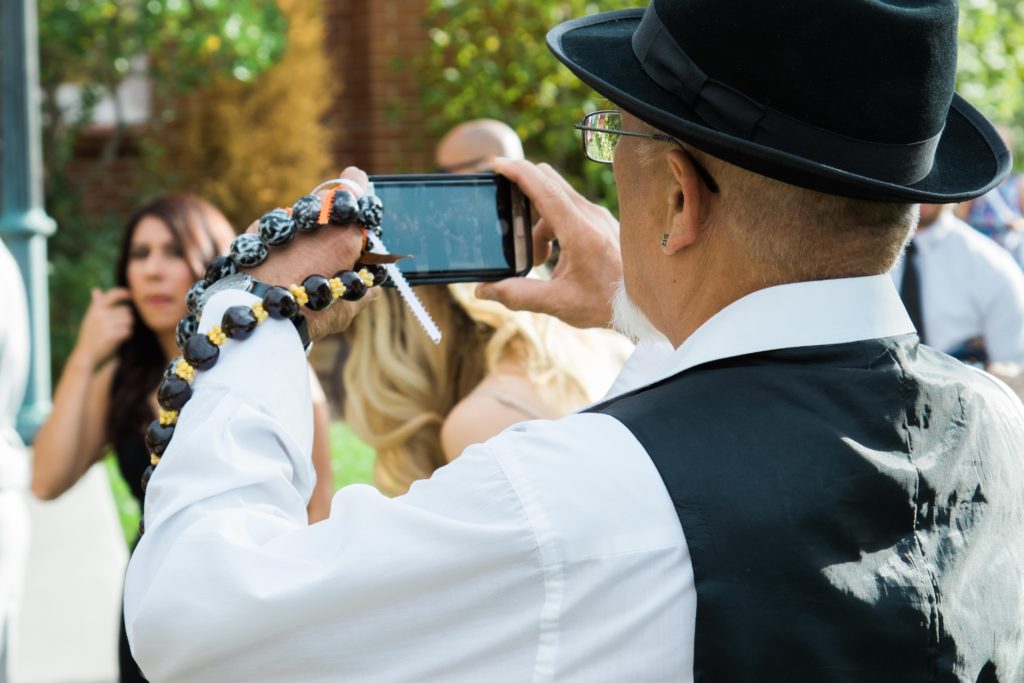 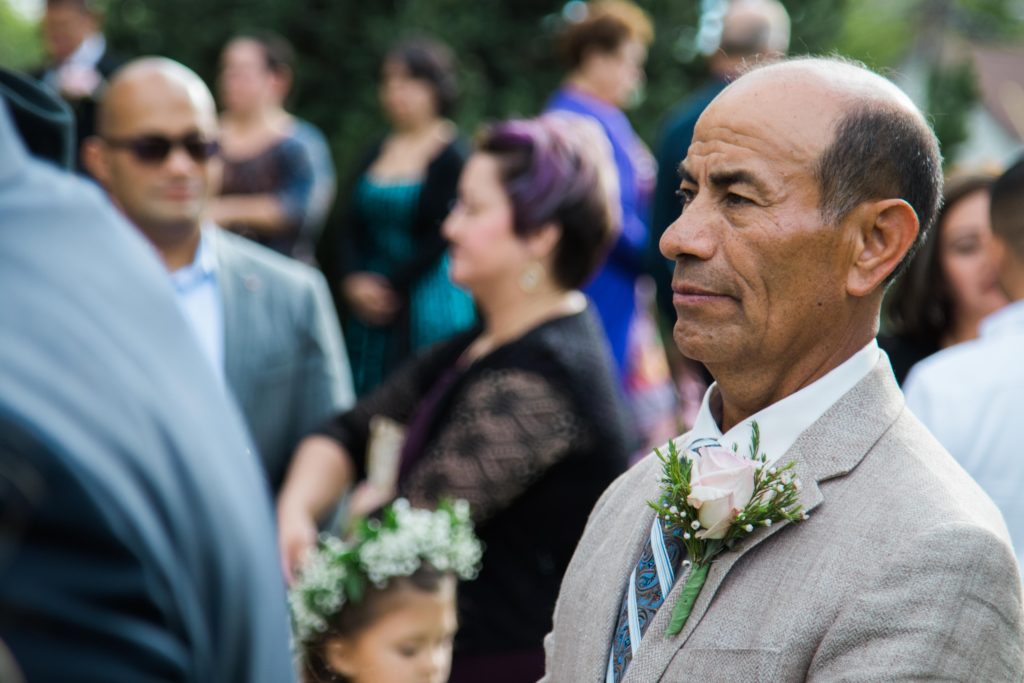 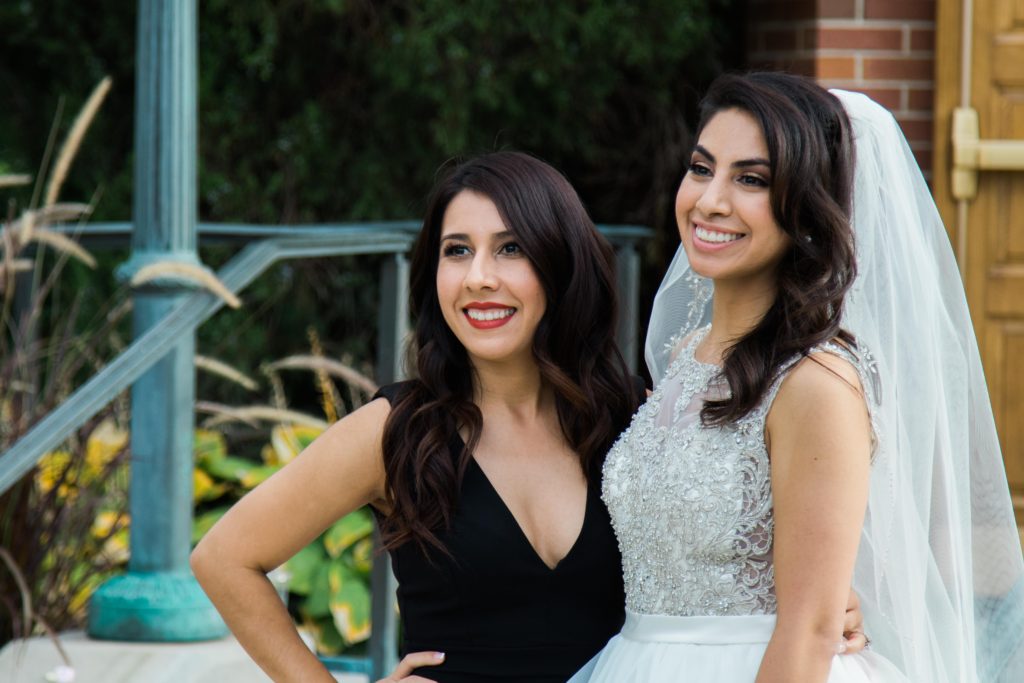 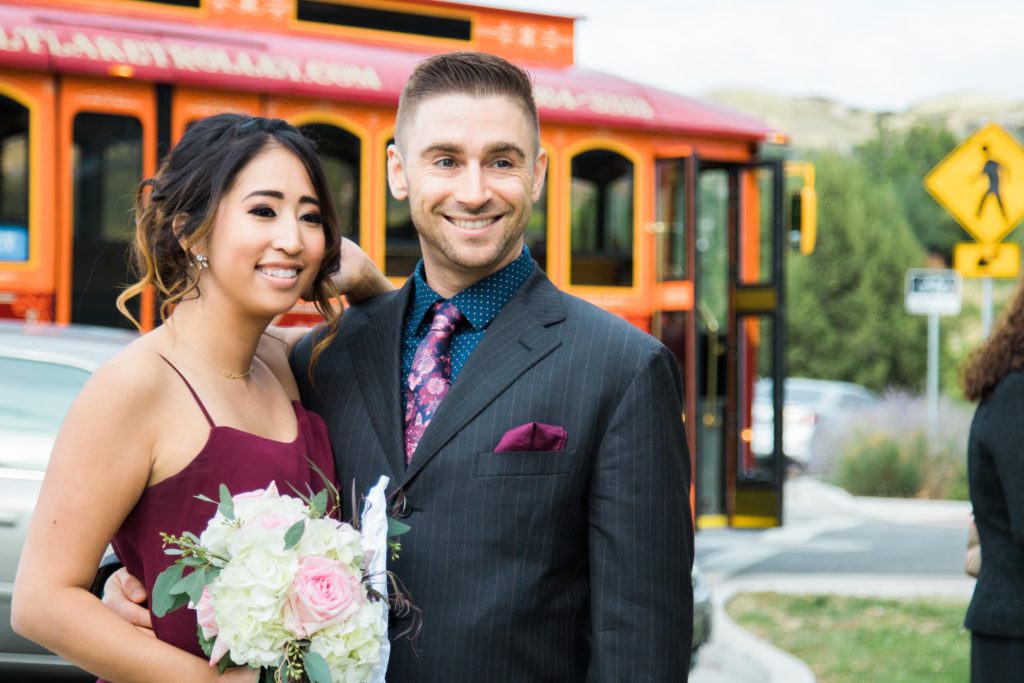 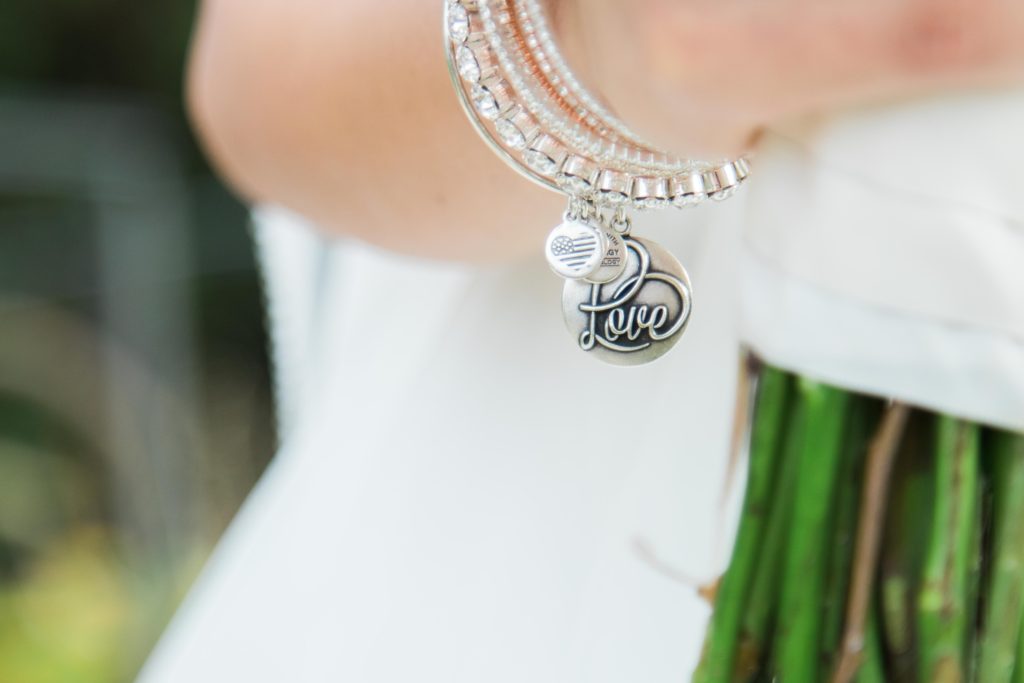 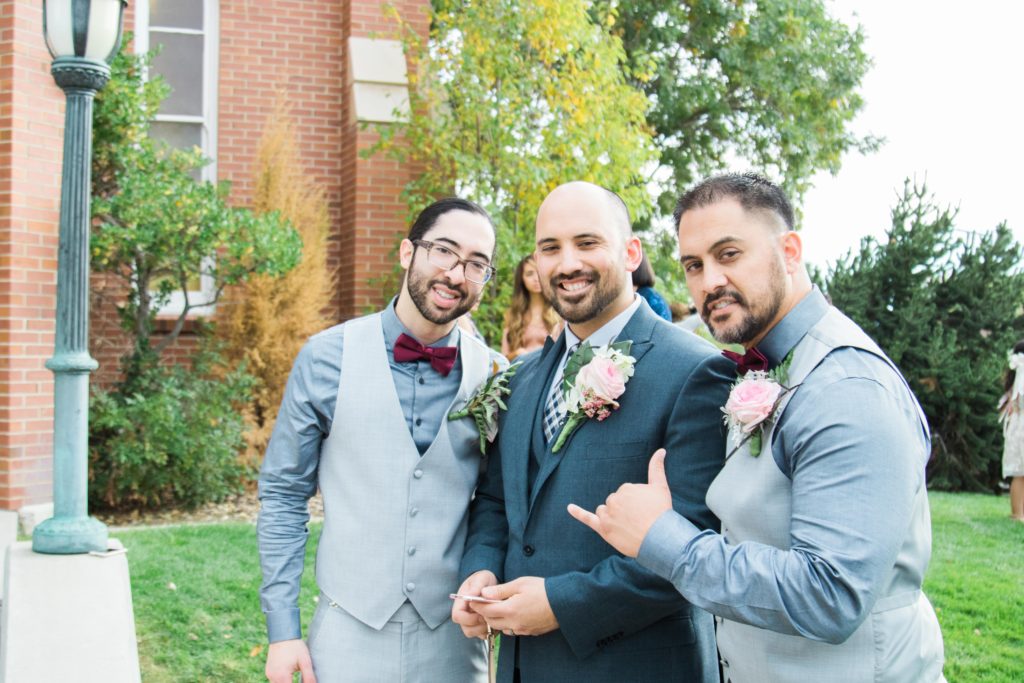 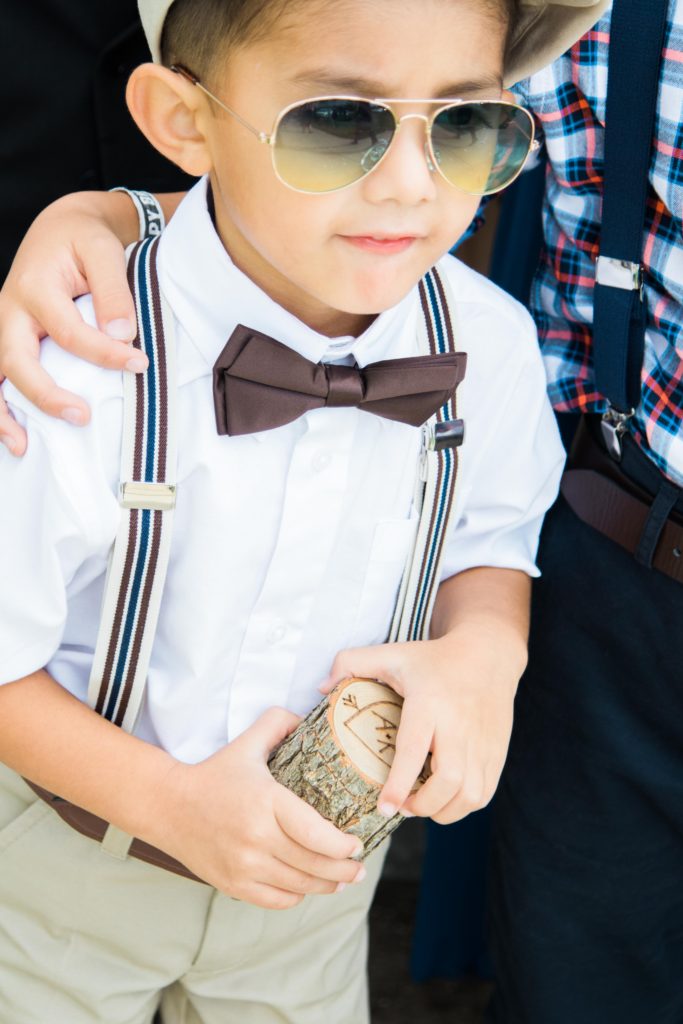 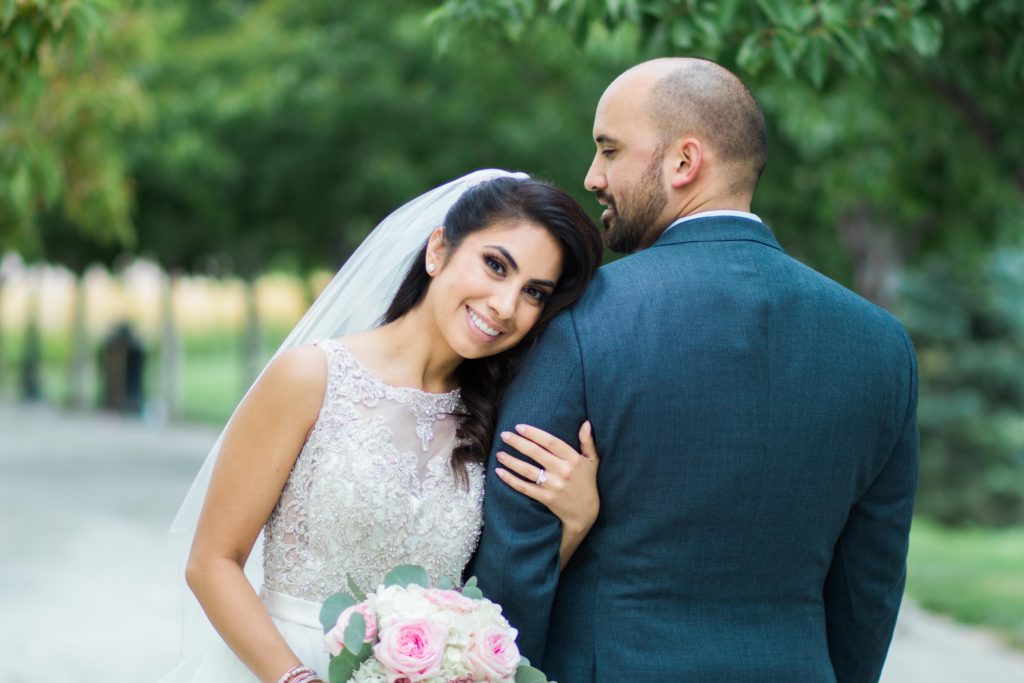 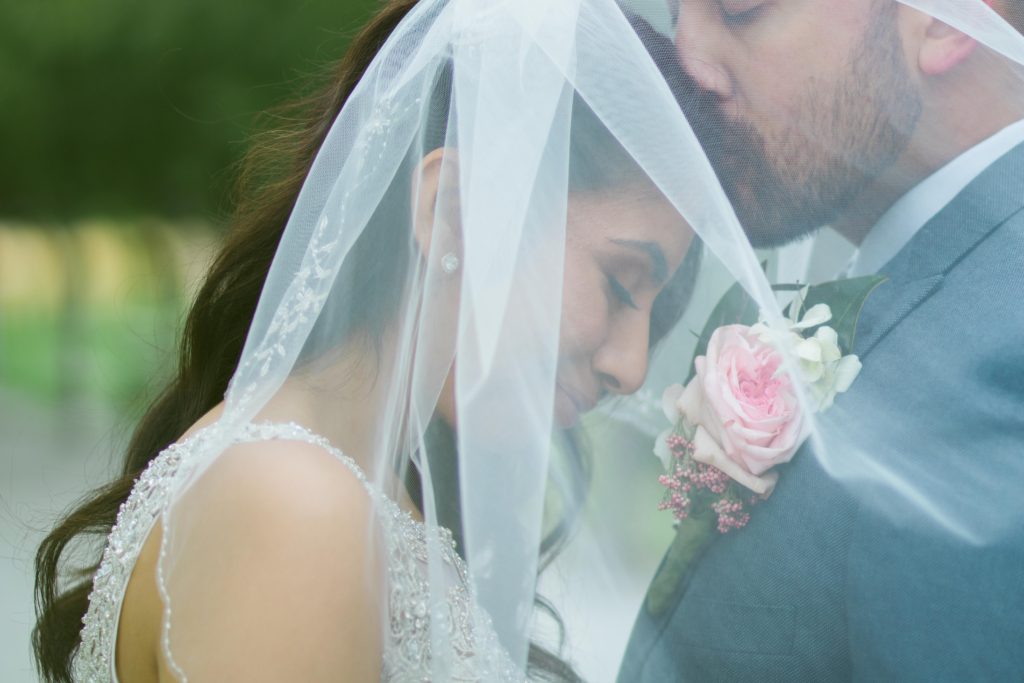 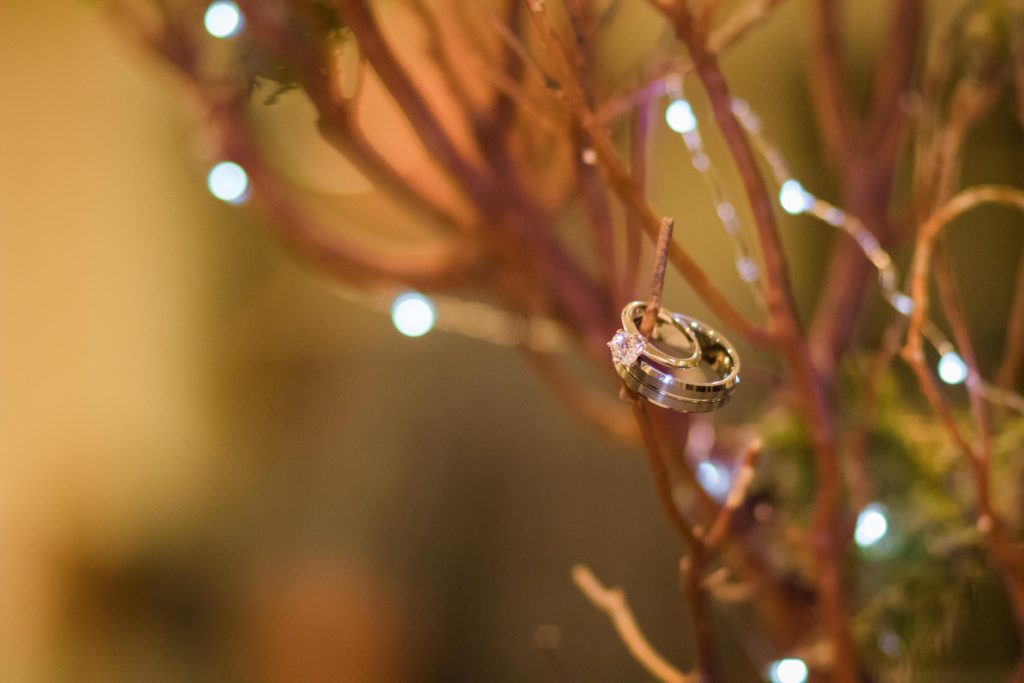 The White Memorial Chapel was first built in 1883, and it was originally located on A Street and 2nd Avenue. It was home to the 18th ward of the Church of Jesus Christ of Latter-day Saints (LDS). In 1973, the chapel was carefully disassembled to ensure elements could be reused. In 1976, the chapel was rebuilt on land donated by the Utah State Legislature in celebration of the nation’s 200th birthday, using the chapel’s original steeple, Gothic windows, doors, and benches. The LDS Sunday School program was launched at this location, and it served as the founding location for the first Boy Scout troop in Utah. The building is now a non-denominational chapel used for civic purposes.

The White Chapel is an excellent example of Utah’s early religious architecture. Architect Obed Taylor (who also designed the Assembly Hall at Temple Square) was inspired by Gothic architecture, as demonstrated by the buttresses, tall steeple, Gothic windows, and inclined roof.