The morning of the wedding, Alex’s brother-in-law was flying in from Denver where he was there representing a client. His plane landed just in time for him to marry his Sister-in-law to her longtime friend. Alexa said in her vows “never did I expect to be marrying someone with my own name”. Both the Bride and Groom wanted an intimate wedding with just their closest family and friends. Such a laid back couple, until the dance floor opened. I had so much being their wedding videographer for the day at Noah’s wedding venue in South Jordan. 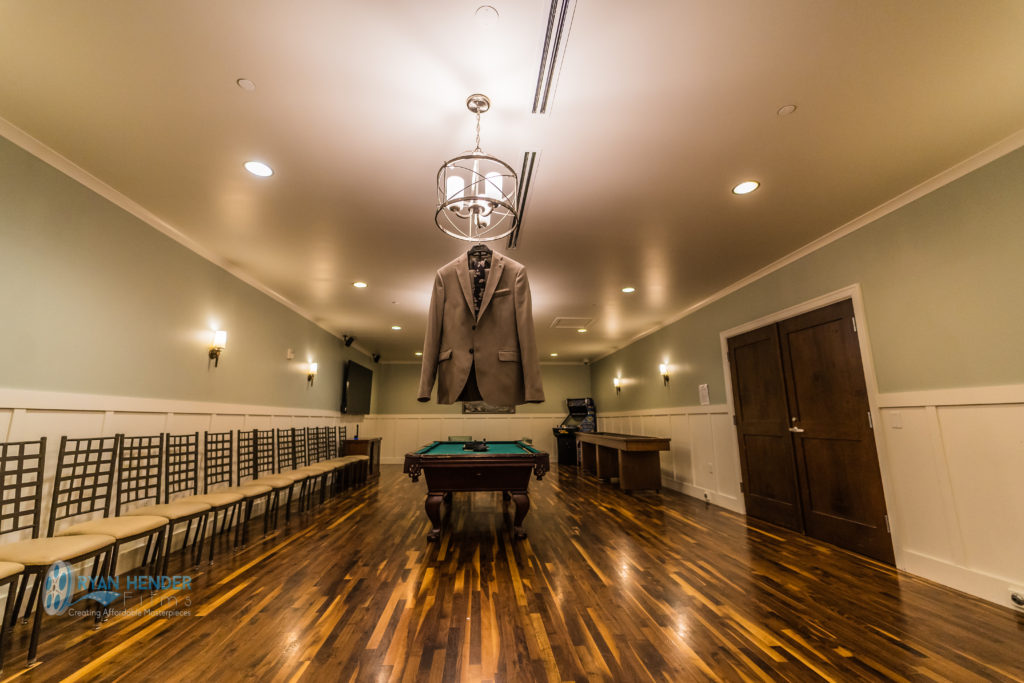 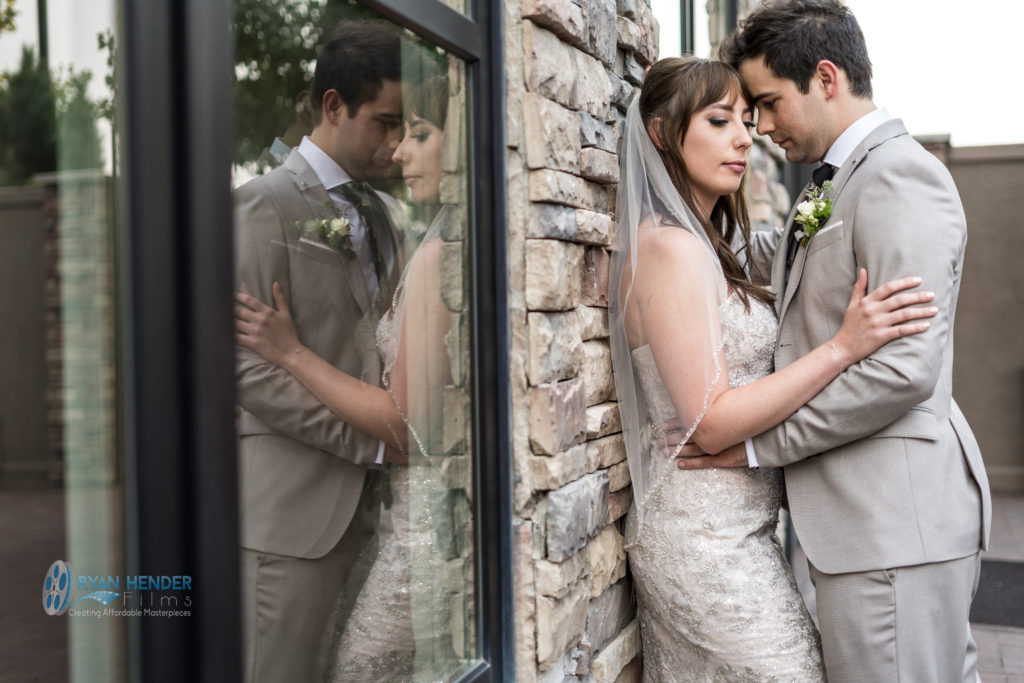 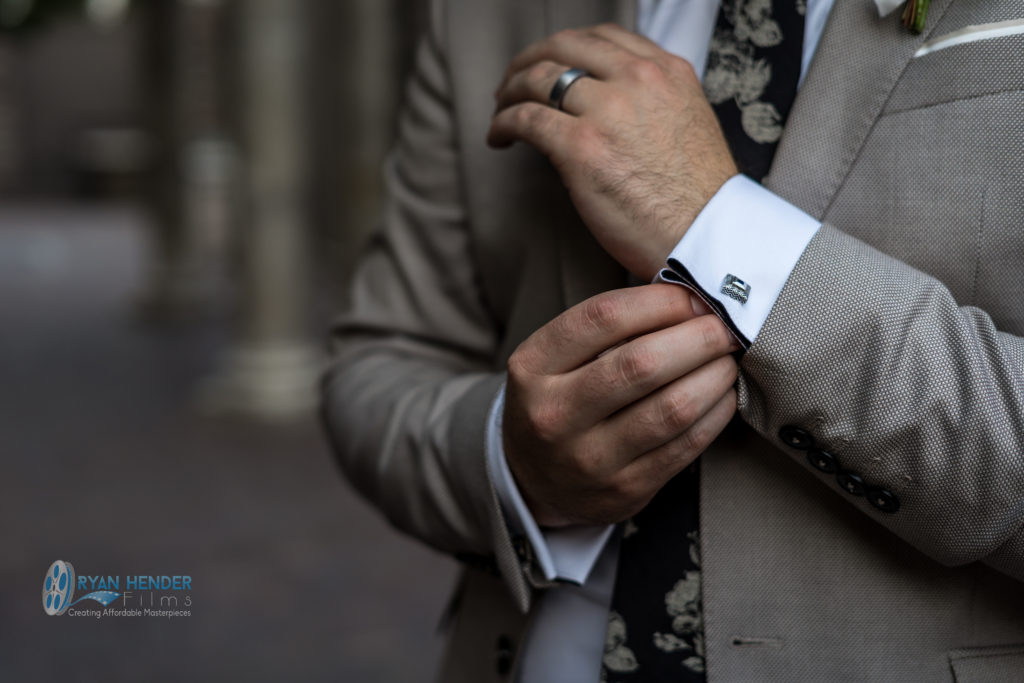 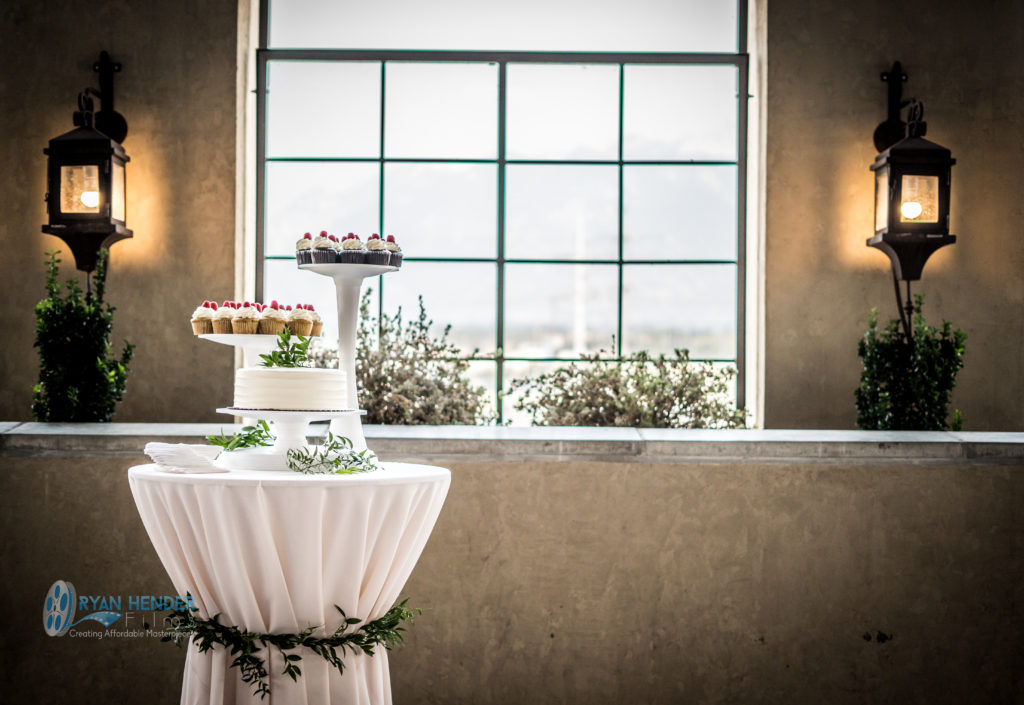 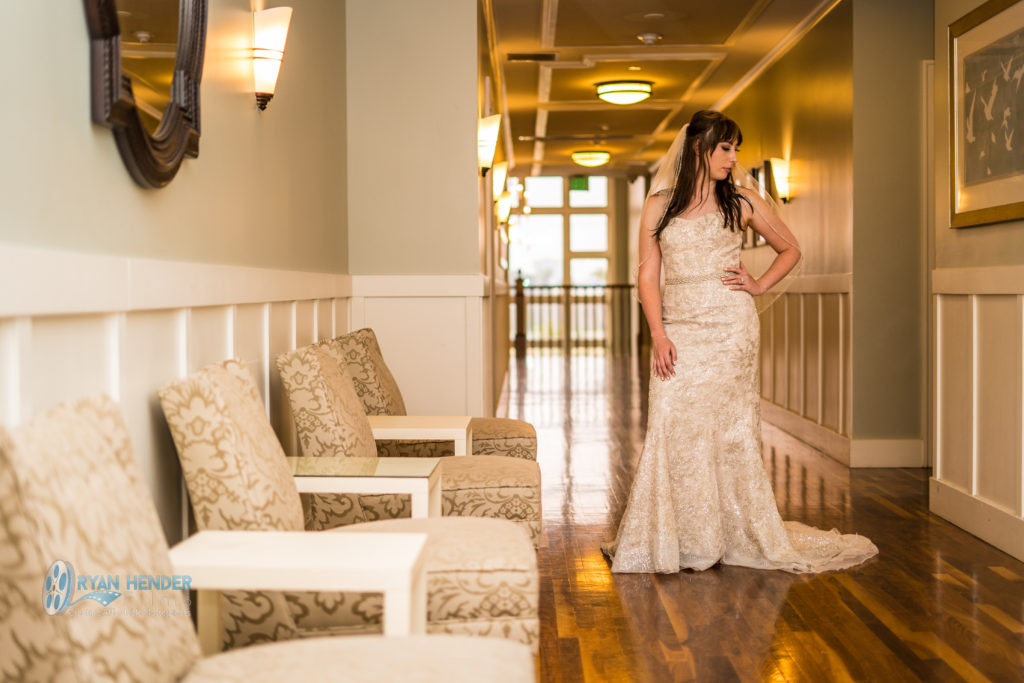 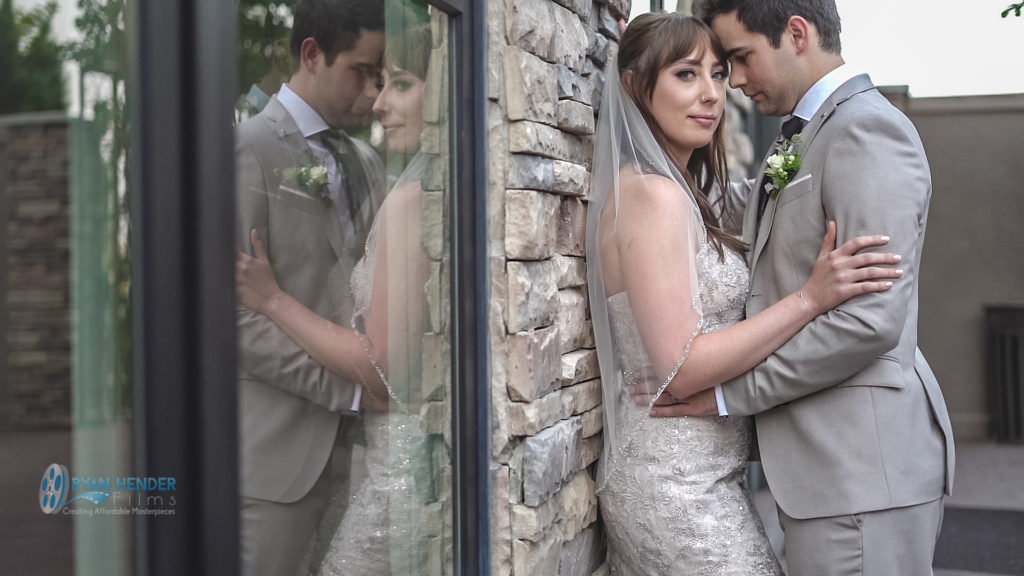 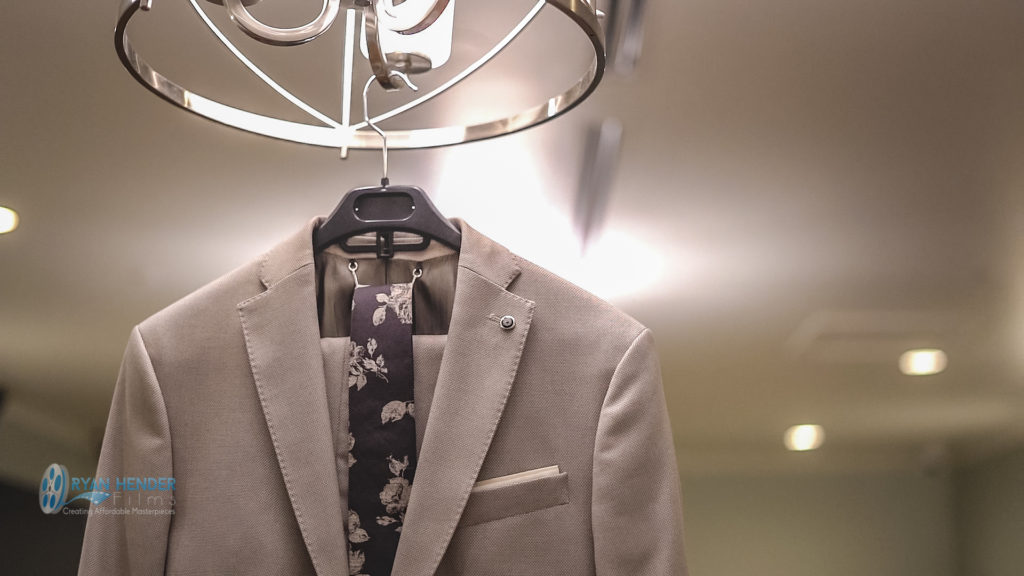 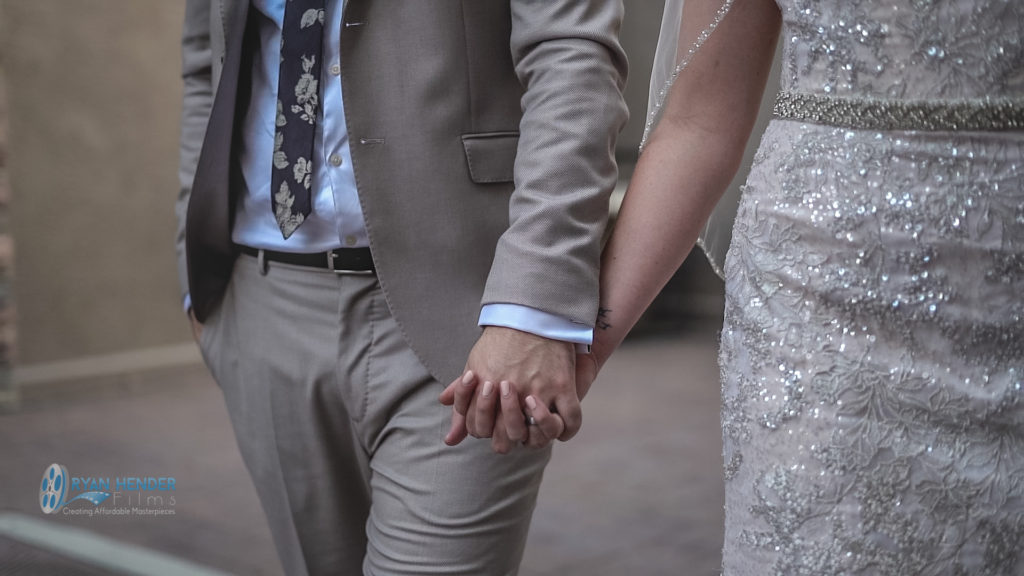 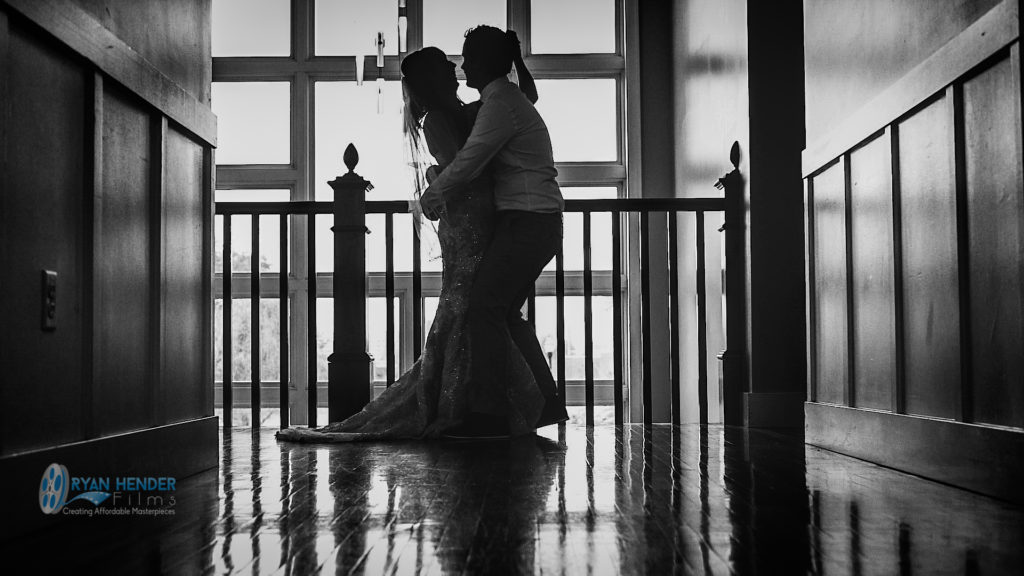 How Do You Keep A Smile On Your Face? Stunning DoubleTree Hilton Salt Lake City Utah Wedding | Jackie and Brad